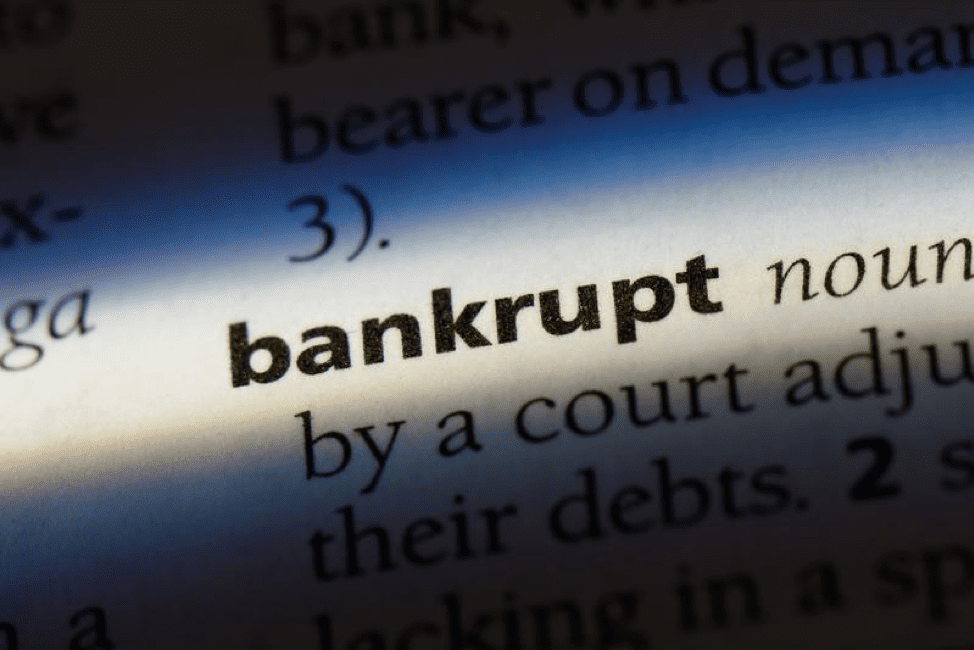 No one wants to think about going bankrupt, yet every year for millions of American households, declaring bankruptcy is the only way to financially survive. In today’s economy, it’s difficult or impossible for most people to get by without acquiring debt. Car loans, student loans, credit cards, mortgages, apartment leases, medical bills, and many other forms of debt often outstrip a household’s ability to pay. With the level of debt in America at one of the highest levels in history, everybody should understand these 5 facts about bankruptcy.

There are two types of consumer bankruptcy

Chapter 7 bankruptcy relieves the debtor of most or all debts. Once the bankruptcy is complete, the debtor has a “clean slate.” Chapter 13 bankruptcy does not result in debts being discharged. Instead, the debtor’s bills are restructured into a payment plan that is affordable. These payment plans last for up to five years. A portion of some debts may be forgiven at the end of the payment plan.

Bankruptcy can save your house

Both a Chapter 7 and a Chapter 13 could save your house, depending on the circumstances. A lender is legally forbidden to continue foreclosure proceedings once a homeowner files bankruptcy. Chapter 13s are often called “homesaver bankruptcies” because the mortgage payments can be adjusted by the court to a level the debtor can afford. So long as the debtor fulfills the payment plan, he or she keeps the house. In a Chapter 7, debtors with small amounts of equity are allowed to exempt it from the bankruptcy and may keep the house. If the amount of equity is large, a court would order the house sold to pay debts.

In addition to small amounts of home equity, debtors are also permitted to keep retirement savings accounts, such as 401(K) or IRA plans. Debtors are also allowed to keep most personal items, unless they were purchased with a secured loan or are exceptionally valuable. Financed vehicles can be kept or surrendered. Clear-title vehicles can be kept up to a certain value.

Some debts cannot be discharged

Federal student loan debts cannot be discharged unless you can prove that the debt is an undue hardship that is permanent, which is exceptionally difficult to do. Child support and some other legal debts are considered “priority” debts and specifically deemed non-dischargeable. Likewise, you cannot discharge income tax debts unless you have a special exemption which can only be obtained after you make an appeal to the bankruptcy court.

You can’t avoid the taxman

IRS debt is also excepted from bankruptcy discharge. For example, in a Chapter 7, a debtor who owed back taxes would still owe them upon completing bankruptcy. A Chapter 13 bankruptcy may help in structuring payment of IRS tax debt.

Bankruptcy often seems unthinkable until a life event, such as a job loss or medical problem, leaves you unable to cope with debt. All consumers should know their rights under the bankruptcy code. You never know when you may need them.

Did you find this article useful or informative? If you did, feel free to browse through our other financial topics!

Most Useful Phone Accessories You Can Buy Under 500

How to modify your ULIP policy by balancing risks and returns at your age?

Know Features of Term Plans with Return of Premium

How to Improve Business with Debtor Finance?

AdWords management services can be your path to revenue growth