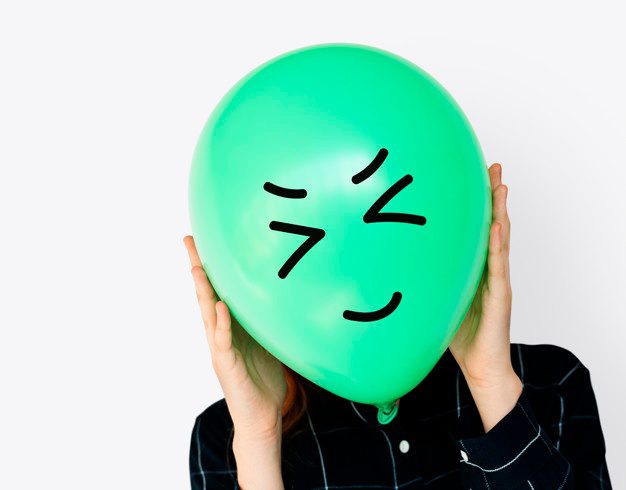 Do you ever find yourself instantly gloomy without knowing why? Going from sadness to happiness in the matter of a few hours can make everyone feel as though they are losing control over their emotions. Being on an emotional roller coaster is relatively common for people who are dealing with constant change and stress.

In most cases, mood swings are caused by an imbalance of brain chemicals that are associated with mood regulation and hormonal changes. Presently, more than two percent of adult Americans suffer from mental illnesses like bipolar disorder.

Take note that bipolar disorder can result in feelings of guilt, severe sadness, hopelessness, and being overly defensive. Plus, it can also affect your concentration levels, which could reduce productivity or get you fired. Improve your mood naturally by using the following recommendations to ensure a healthy lifestyle.

Create and Stick To a Daily Routine

Sticking to a daily routine not only reduces procrastination, but it also helps in bolstering your overall mood. Start your day with a 15-minute workout to help release endorphins and stress chemicals out of your body. Alternatively, you can also try meditation to calm your nerves and help you prepare for the daily grind.

Avoid checking social media the moment you wake up. This is because social media increases the level of cortisol, which can result in stress and frequent changes in mood.

Pumping up on probiotics also has a positive effect on the gut for people suffering from irritable bowel syndrome.

Also, get as much rest as you can to help control your stress levels. Bear in mind that lack of sleep can have a profound effect on your physical and emotional state.

More often than not, excessive sleepiness creates significant changes in mood due to lower concentration and alertness. This prevents you from performing tasks that require complex thought and logical reasoning.

Smile Often and Strike a Pose

Laughing and smiling daily increases blood flow and spurs an overwhelming chemical reaction in the brain, which releases endorphins and serotonin.

Studies concluded that a good laugh could alleviate built-up stress and tension. Further research related to the facial-feedback hypothesis added that smiling elevates the mood of a person. On top of that, smiling is also essential in improving the function of your blood vessels, which helps reduce the risk of cardiovascular problems.

On the other hand, power posing for about two minutes can change not only your mood but also how people perceive you. Psychologists suggest that adopting body language associated with dominance can decrease cortisol by 25 percent and increase your testosterone by 20 percent.

Get Out Of the House

Going out for a walk in the park can help change your mood. This is because sunlight triggers the release of serotonin, which is a hormone associated with the feeling of calmness and focus. Getting enough sun exposure ensures that your serotonin levels are increasing.

Things You Should Look into When Signing a Lease Contract!

How To Take Best Care Of Mental Health In Relationships

Relationships and Loneliness in the Time of Covid-19