Dreams are one of the important parts of our lives. We see so many good and bad things in our dreams but hardly remember them but some of our dreams are so powerful and recurring that we remember them even hours after waking up. Our dreams take us up to mysterious land with strange people and circumstances. Many times we solve problems in dreams that we are not able to solve while waking up.

1. An average human being spends about 25 years in sleeping (considering the age of 75 years and daily 8 hours of sleeping), out of which about 6 years are spent in dreaming. 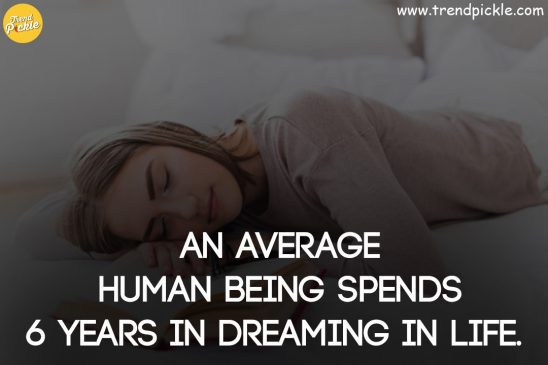 2. We forget about 90% of our dreams. We forget half of our dream after 5 minutes of waking up and after 10 minutes only 10% is left. However, if you awaken at the REM stage of sleep, you are more likely to remember the dream. 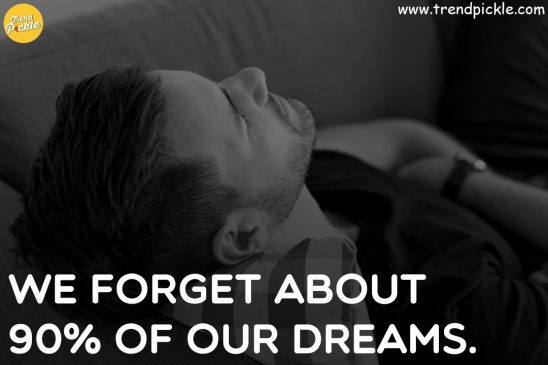 4. Every human being (men, women and even babies) dreams except those who have certain psychological disorders. We dream about 2 hours per night. If you think you are not dreaming, maybe you just forget your dreams. 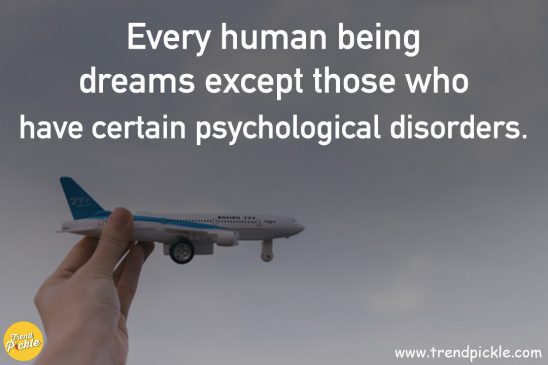 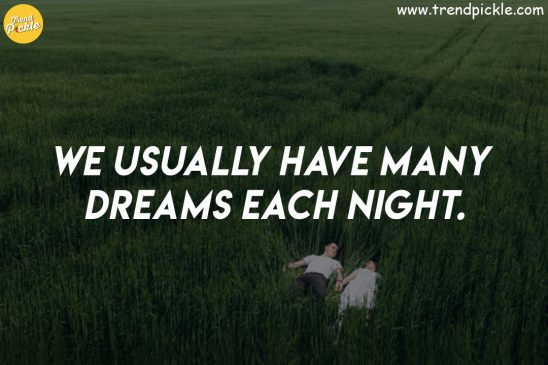 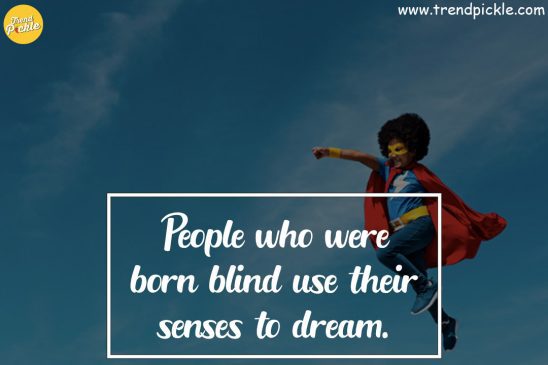 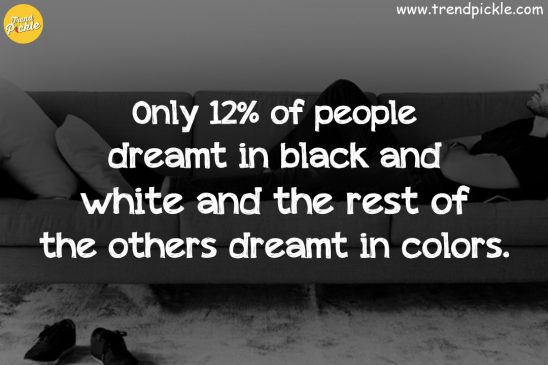 8. Did you know that you can control your dreams? A lucid dream is a dream stage where the person is aware that he/she is dreaming. During lucid dreaming, The person may be able to control the dream characters, story, beginning and end of the story, and environment up to some extent just like a movie is being shot in front of you and you are the director. Approximately half of all people have experienced at least one case of lucid dreaming. Some people often have lucid dreams. 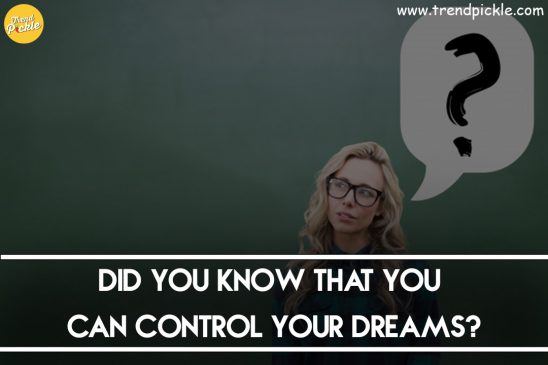 9. We see only the faces that we know well or faces we have seen before in our dreams.  So if you wonder who was the person in your dream, the person may be one of the many faces that you encounter in your daily life. Kids don’t see themselves in dreams until they are 3-4 years old. 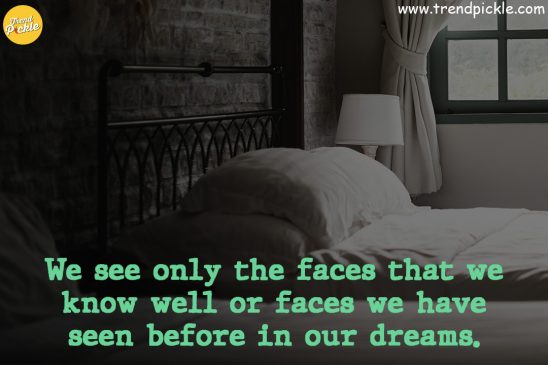 10. Did you know you are paralyzed during dreaming? REM sleep stage is characterized by paralysis of the voluntary muscles of the body. The phenomenon of sleep paralysis is scientifically known as REM atonia. During sleep paralysis, your brain shuts off stimulation to your large muscle groups making you immobile so you don’t act out your dreams. 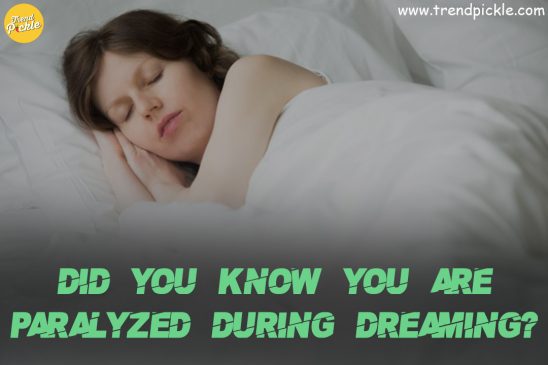 Have you ever woken up after watching some scary dream just to find out that you are not able to able? This experience is frightening for most but perfectly normal as per experts.

Next Page
Also Read -   25 interesting facts about India which will blow your mind!
Powered by Inline Related Posts
previous post

Very interesting information! My grandfather said anytime you remember a number from a dream you should play it in the lottery. I did once and won $400!

Great, Now I am waiting for a number in my dream.

the blog is very interesting. It kind of took me to this movie called Inception where a lot is happening in a dream inside a dream and inside a dream.

Thanks Sudeep. Inception was really a good movie about dreams.

Wow! I learn something new everyday and I love learning new things about dreams

Thanks, Please subscribe to our newsletter for more informative articles.

Fascinating! I would love to remember more dreams and experience more precognitive ones that I can recall! How helpful would that be!

That will be fun.