History is defined by heroes, their acts which catapult them to fame make textbook material. Their lives are however marked by many normal events much like those any of us experience but somehow play a pivotal role in their future. Outlined here are some facts from the life of Alexander III/Sikandar, one of history’s successful commanders Alexander III, commonly known as Alexander the Great was the King of the ancient Greek Kingdom of Macedon who succeeded his father Philip II.

Some facts  about Alexander 2) Alexander was known to have suffered from Heterochromia Iridium, having had one blue eye and one brown. 3) The temple of Artemis which was one of the Seven Wonders of the Ancient World was burnt down the day Alexander was born. 4) Alexander was tutored by Aristotle from the age of 13 for about 3 years. 5) Aristotle’s gift to Alexander, Homer’s Iliad, was by far his favorite book, one which he read often. The Odyssey was another cherished book. 6) Alexander’s biggest idol was Hercules. He had such deep-rooted admiration for him that he often called himself to be a descendant of      Hercules on his father’s side. 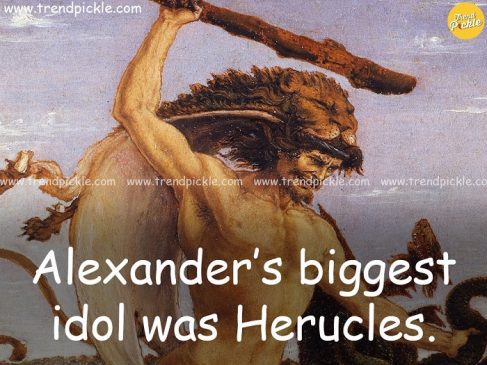 7) Alexander washed his hair daily with saffron to keep it orange and shining. Saffron at that point of time was rare and slightly more expensive than gold. 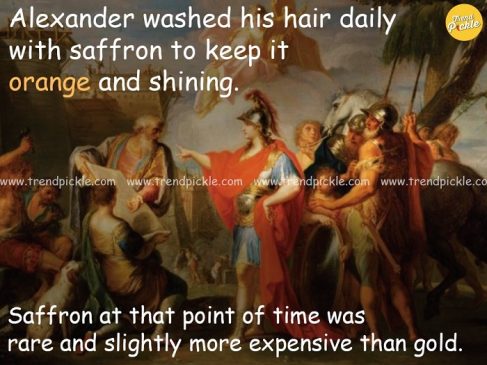 9) Ever wondered what Alexander had in common with Genghis Khan and Napolean? It was ailurophobia, the fear of cats 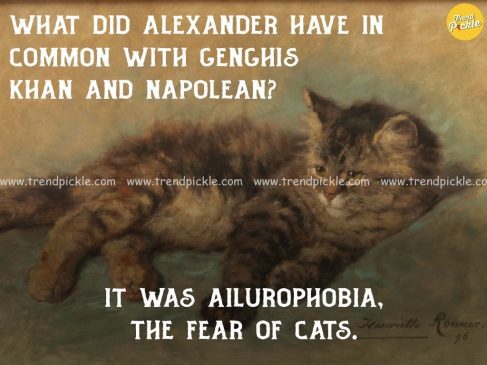 10) Alexander was married 3 times, to Roxanna, princesses, Stateira II, and Parysatis II, the last 2 being for political reasons. 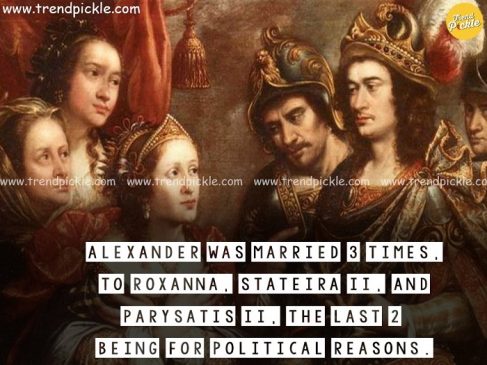 11) It is believed that Alexander had 2 children, Herakles, a son with his mistress Barsine and Alexander IV, his son by Roxanna. Unfortunately after his death, both his children were murdered before they could reach adulthood. 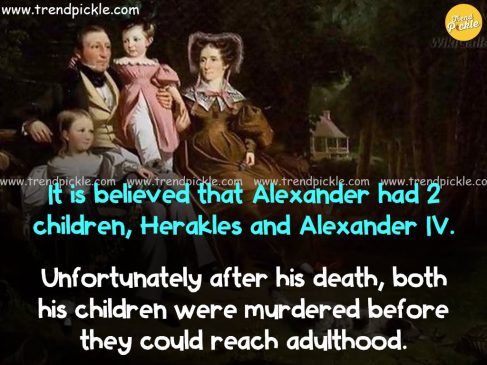