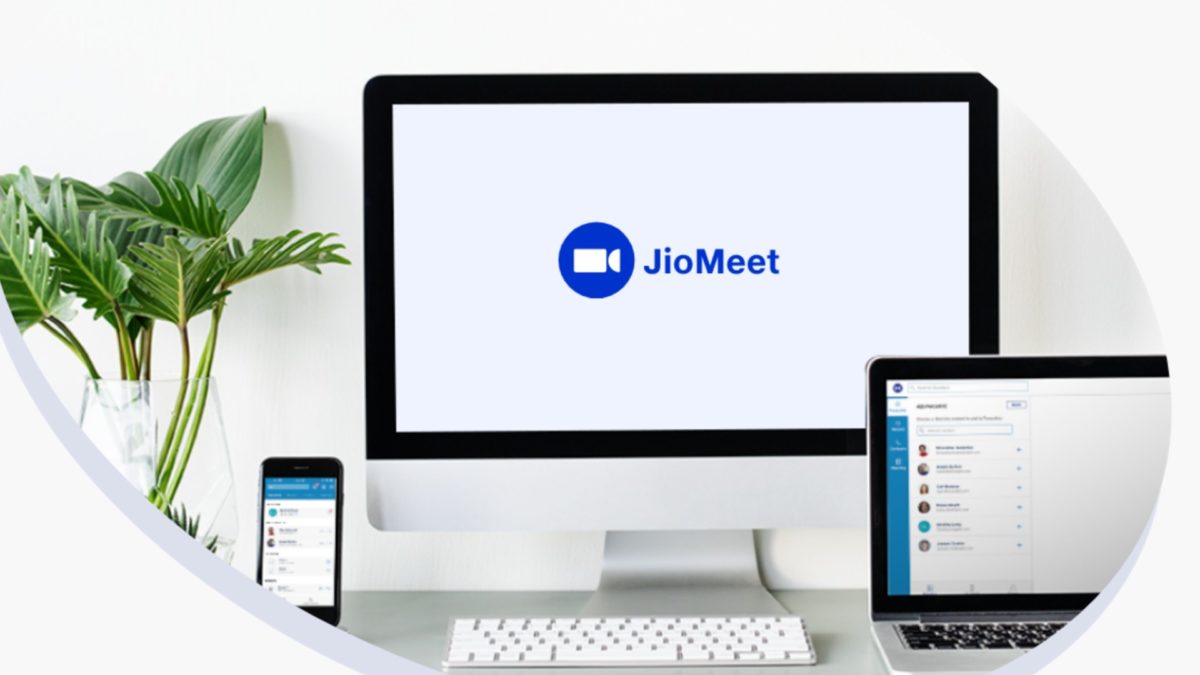 Reliance Jio has created a lot of sensation by launching its own video-conferencing app called JioMeet. The business giant possesses the knack for creating new businesses. It seems to have taken PM Modi’s ‘local ke liye vocal’ call very seriously. Anyways, the new app holds a lot of promise and now rivals Zoom– the US based video conferencing app. Let us delve right into the plethora of features the app has to offer…

Upto 100 participants can be added in a meeting free of cost.

JioMeet Vs Zoom- The Differences

JioMeet is available across all platforms like Android, iOS, Windows and Mac systems.

For Android and iOS, the app can be easily downloaded from Play Store and App Store respectively.

JioMeet has some really good features and has the potential to beat Zoom at it’s game. Many industry experts have hailed Reliance Jio for launching JioMeet. The app can work wonders and reach global heights. This is what Prabhu Ram, Head-Industry Intelligence Group, CyberMedia Research (CMR), told IANS- “The current market dynamics will potentially provide enough tailwinds to JioMeet to gain currency, on the back of its features, such as no limits on call durations, and seamless switching between devices.”

Zoom isn’t worried about facing tough competition. “Zoom has experienced intense competition since it was established in 2011, and yet we have become the platform of choice for millions of participants around the world,” the company said in a statement.

All in all, JioMeet promises to provide the best service at cheaper rates. Up-till now, Reliance has successfully molded the Telecom world in its favor and will continue to do so.

Here is everything you need to know about GetInsta app: Best app for an increasing the number of followers and likes on Instagram.