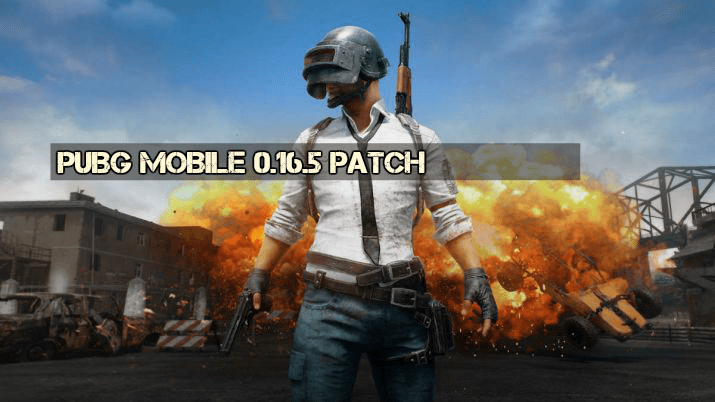 Developers Tencent Games have dropped a new patch for PUBG Mobile. On January 9, PUBG Mobile was updated to patch version 0.16.5 with tons of new content along with the new patch. Here is a brief version of the patch notes released:

The season 11 patch is the first patch for 2020. Tencent has already announced the upcoming tournaments for the game which include PMCO 2020 Spring split and PUBG Pro League. Anyone looking to go pro in the game needs to analyze every patch properly and to help those players here is a complete break down of the patch:

With the new season, comes a new Royale Pass. The Season 11 pass is still grabbing all the headlines in  PUBG Mobile news since everyone is excited for the upcoming season. There is the Free Pass, open to all players for collecting their rewards. The next tier is the Elite Pass which upon unlocking, immediately gets you 4000 UC as well as better rewards and faster ranking up.

Finally, there is the Elite Pass Plus which will cost 1,800 UC and instantly gets you 10,000 UC and a direct level up to Level 25. This will give you everything with the Elite Pass and faster rankings and rewards as well.

There are 100 levels you can reach in the Royale Pass just like previous seasons. Keep playing and leveling up to redeem those rewards! Several new skins have been released with this new Royale Pass so make sure you collect them!

The Vikendi map also received a new kind of Snowmobile, which is exclusive only to the map. Two people can ride the vehicle and it is quite fast. It is faster than the original but it can also take more damage, so be careful riding.

The Royale Pass gets also gets multi-option missions that support additional mission objectives in Team Arena or Payload mode. If you complete these objectives, new rewards from this season will be awarded.

The new patch has also introduced a new Arena Map called “Town”. The map features a Domination mode, which is a 4v4 battle. Players are assigned to either the Red Team or the Blue Team and the objective of the mode is to capture enemy bases. There are also Super Weapon Crates available. You can defeat your enemies with supercharged Super Weapons.

Old TDM map Warehouse is back

On popular request, the original version of the TDM Warehouse map has been restored and converted into the Arena Training map. So players can pick up any weapon and practice instead of waiting at the loadout. This is only available on the Warehouse map. For other maps, players will have to use whatever weapons they have.

Online Privacy – Why it Matters and How to Get Started

How to keep yourself and your family safer while staying in a vacation rental?