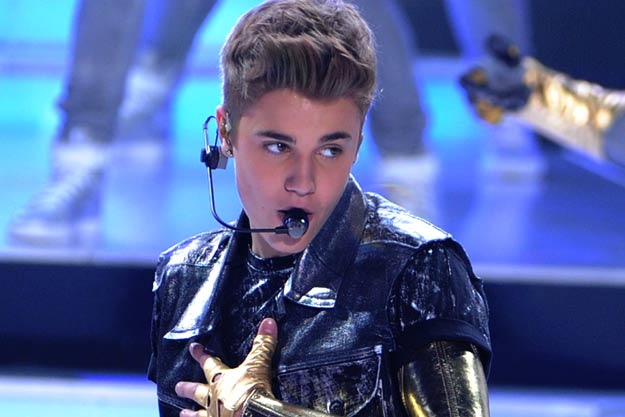 One of the most trending topics of recent times is perhaps the ladies’ heartthrob Justin Bieber’s wedding to model Hailey Baldwin. And even though he had announced a while ago that he would be taking a break from music, he has been a part of the scene. His chartbuster album ‘Baby’ is not the only great song that he has sung that has made fans go gaga. There are quite a few. Many of these are relatively recent that shows the change in his music style and expression. So, presenting to you a list of Justin Bieber songs you got to listen.

If you’re randomly looking for any Justin Bieber songs download, this song would probably pop up on the top. Along with the talented Skrillex and Diplo, Justin has delivered an amazing piece of modern music. The electronic beats of the song are quite peppy and will make you put this song on repeat.

A riveting and enthralling piece of music that features the voices of Justin Bieber along with MØ and is a creation by Major Lazer. It is again one out of Justin’s latest songs that have yet again impressed the audience and garnered much love and popularity. This song is both lyrically and rhythmically enriching and interesting.

Now, this a song that made the entire world groove on its beats. Remember the time when it was the most talked about, the most viewed and also the most played song during parties and social gatherings? The original song may have a charm of its own but with Justin’s addition of his velvety voice, the song becomes much more special and sizzling. Spanish and English together have never sounded so hot!

Is it too late now to say sorry? Yes, if you’ve never heard this song. Go right away and hear it. We bet you wouldn’t stop dancing and singing to the tunes of this song. Even the video is a visual treat to the eyes and has all the dancers showing some really good dance moves. This song is a part of his album ‘Purpose’ and is the perfect party song.

Another masterpiece by two talented individuals namely DJ Snake and Justin Bieber. It was again one of the This song is your go-to jam for every situation be it sad, happy, etc. It is impossible for anyone to not love this song.

These are 5 top Justin songs that you ought to listen to. Although there are many others, these can simply not be missed. So, go ahead and check them out. Thank us later!

Also Read -   Top 10 TV Shows To Watch If You Like Netflix Thriller You!
Powered by Inline Related Posts
previous post

Estimating The Price Of Your Modular Kitchen