Shahid Kapoor is the son of Pankaj Kapoor and Supriya Pathak Kapoor.  He appeared in Complan ad in the 1990’s.

Today he is leading actor of Bollywood and has appeared in many successful Bollywood films like Ishq Wishq, Kaminey, Vivaah, Padmavat, Haider, Udta Punjab and Jab We Met. 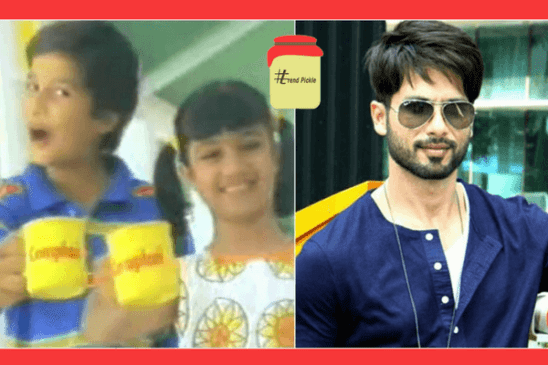 She is now an actress and has worked in many successful films like Tarzan – The Wonder Car, Dil Maange More, Dor, Wanted etc. She is married to Farhan Azmi (son of Samajwadi Party Mumbai unit chief Abu Azmi). In 2016 She got chance to work with Amir Khan and she played the role of Geeta Foghat in Dangal movie which became a blockbuster. In 2013 She became model by winning the Femina Miss India International and she also acted in Bollywood movie The Expose (2014). So, how many did you identify correctly? Please let us know in the comments section.

How to Build Trust in a Relationship ?

22 Best Bollywood Suspense Thrillers Ever Made!