Dr. Bhimrao Ramji Ambedkar (14 April 1891-06 December 1956), popularly known as Babasaheb Ambedkar, was a jurist, social reformer and politician. He is also known as the Father of Indian Constitution. A well-known politician and an eminent jurist, his efforts to eradicate social evils like untouchability and caste restrictions were remarkable. Throughout his life, he fought for the rights of the Dalits and other socially backward classes. Ambedkar was appointed as India’s first Law Minister in the Cabinet of Jawaharlal Nehru. Dr. Ambedkar was appointed as the chairman of the constitution drafting committee on August 29, 1947. 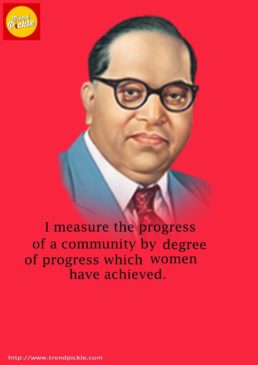 Dr. Ambedkar emphasized on the construction of a virtual bridge between all classes of the society. He was posthumously awarded the Bharat Ratna, India’s highest civilian honor in 1990.

Role of Bhimrao  Ambedkar in the upliftment of the Dalits:-

Although Mahatma Gandhi worked a lot for the untouchables but Dr.Ambedkar was the person who drew the attention of the Congress Organisation and the entire nation towards the grave problem of the depressed class and their deplorable state. 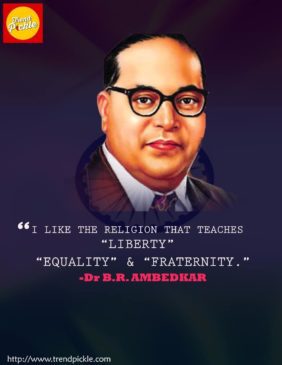 Movements for the abolishment of inequality:

He had a very clear aim in his mind for the abolishment of the practices of untouchability In the country. He started the movement called as Self Respect Movement and an institution called ‘Bahiskrita Hitakarini Sabha’.

Ambedkar focused on the point that in order to earn a respectable position in the society, the Dalits need to follow a few principles. So he brought up the Pancha Sutras for Dalits so that they inculcate the zeal and capacity to be at par with the modern society; it consisted of the following rules:- 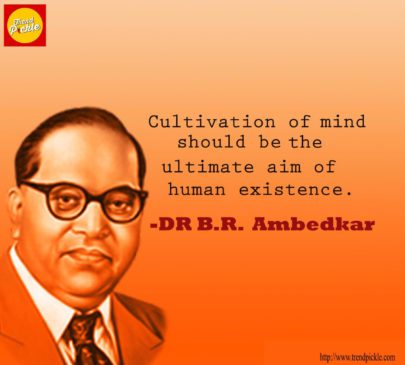 Dr.Ambedkar appealed his community to change the style of life they were leading so as to match with the needs of the time and thus he launched a three-tiered process of Education-Agitation-Organisation for the Dalits or Untouchables so that they can overcome all social barriers and can attain a good position in the society.

He expressed his disappointment regarding the caste and Varna system in his famous book “Annihilation of Caste” (1946).He quotes in the book Harijan (1933) that “The Outcaste is the product of the Caste System”. He also embraced Buddhism and rejected Hinduism as a mark of disillusionment in the year 1956. 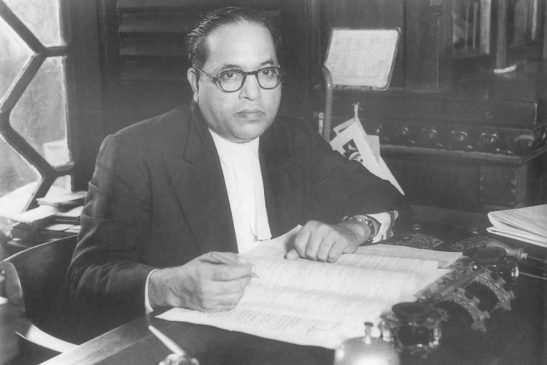 So as to strengthen the political field, he demanded for Separate Electorate for the Dalits in the first roundtable meeting which was held in London in the year 1930. He spoke for the equal citizenship for the untouchables and he even prepared a declaration of the fundamental rights of depressed classes and submitted it to the minorities sub-committee.

Dr. Ambedkar has not only uplifted the socially backward but has also opened a new horizon of thought where the true meaning of Equality has got its place. He was not only the framer of the constitution but also an inspiration for many. Ambedkar supported the anti-touchability league which launched a campaign all over the country to secure for the depressed classes enjoyment of their civil rights such as taking water from the village wells, admission of the children in the village school.

Ambedkar had once declared that he would burn “Manu Smriti” for it failure to provide justice to Dalits.

Also Read -   Risks, Returns, and More - What to Consider While investing in Liquid Funds?

Do you know any more work done by Ambedkar for the upliftments of Dalit, do let us know in the comment section.

15 Bhagavad Gita Quotes which Will Give True Meaning to Your Life!

How to Send Money to India From USA | Best Offers

10 BEST PLACES TO VISIT IN JODHPUR