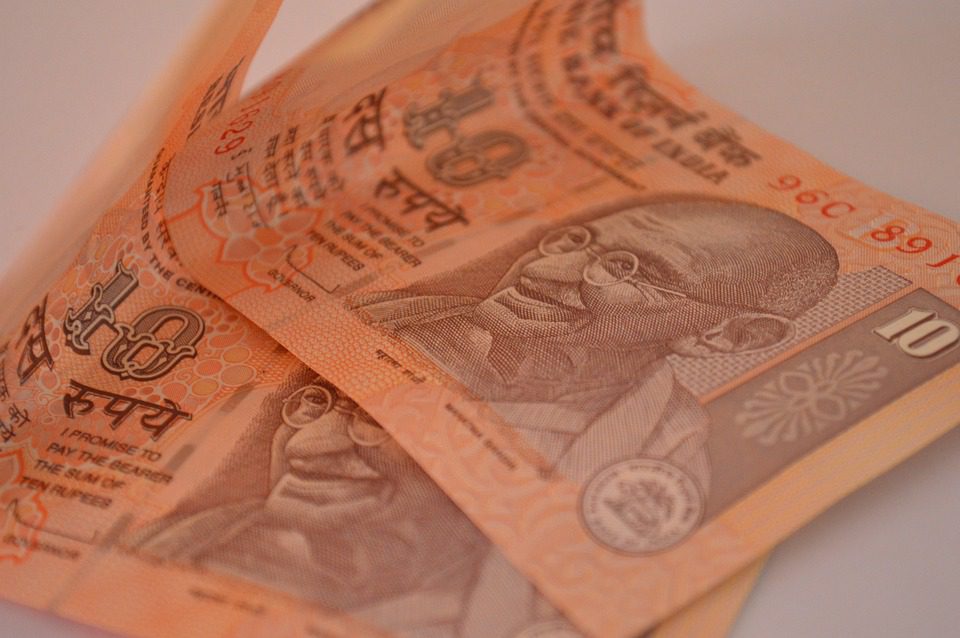 This is perhaps one of the most trending topics of 2018, thereby dominating the all the editorial columns and primetime debates. These discussions are often loaded with tonnes of economic jargons which are not very easy to understand, therefore we will try to explain the root causes of the crisis in the simplest of ways. Before understanding the exact reasons of why Indian Rupee is falling against the dollar, please understand the basic terminologies. These questions will help you understand things little better. The foremost questions to be addressed are – 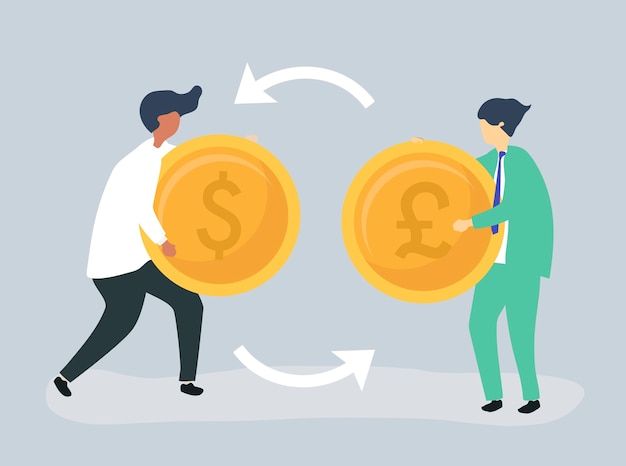 Q – What is the exchange rate and how is it determined?

An exchange rate is a price of a nations currency in terms of another currency. At present our exchange rate system is flexible or floating which implies that the rate is determined by the market forces of demand and supply. Therefore neither the RBI nor the government decide on the exchange rate, all it does is to intervene in order to avoid fluctuating currency values.

Q – What is currency depreciation?

It is the loss of value of a country’s currency with respect to a foreign currency. As of 2018 rupee has depreciated to nearly 13% against the US dollar hitting as low as Rs 73 per dollar.

Q – What is inflation and how is it related to the exchange rate? 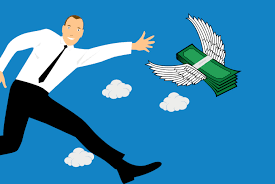 Q – What is current account deficit and its relationship with the exchange rate?

Apart from all of the things mentioned above the current crisis of rupee being on a free fall is a combination of domestic and international factors which has not only impacted rupee but the currencies of nearly all of the emerging markets. Below are the reasons for the same –

US President Donald Trump can be stated as one the foremost reasons behind all of this, he came to power in 2017 on the promise that he would create more jobs and not let other countries thrive on the expense of US(his pledge to clamp down on the H1B visa). This spirit has lead to imposing higher duties on imports in order to boost local manufacture and increase jobs in the U.S. 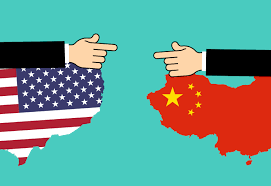 Mr.Trump is targeting the imports from China as they are taking jobs away from the US and therefore imposed three rounds of tariffs on Chinese products this year totaling $250 billion worth of goods. He has even threatened that if china retaliates then USA would impose fresh tarrifs on $267billion worth of Chinese products. China retaliated to it by imposing trade tariffs on $60billion of US goods. This trade war between the two most powerful economies has worsely affected the oil and petroleum prices globally as oil importers buy dollars to pay for their imports and according to Indian government officials, an extra expenditure of $26billion is estimated due to rising oil prices. This has also contributed to the falling rupee, making it the worst performing currency in Asia.

2. The hike in rate range by U.S Federal Reserve

The hike in rate range by U.S Federal Reserve to 1.75-2%, which serves as the key lending rate to the economy attributed to the rupee’s recent fall. This is seventh rate hike since 2015 and two more of such hikes are expected by the end of 2018.

All of this has increasingly dampened the investor sentiments as there has been a wipe out of Rs 3.6 lakh crore of investor wealth in 3 days. As many as , 180 stocks hit the 52 week low level on BSE last week.

Although it is conventionally believed that depreciation of a currency leads to increase in the level of exports but on the contrary exporters are facing a lot of uncertainities due to continuous depreciation as they are not able to negotiate prices of goods in the global market, according to the Federation of Indian Export Organisations(FIEO).It was also mentioned that only 20% of exporters make the profit due to depreciation, rest 80% do not get any benefit.

3. Depreciation of Major Currencies against Dollar

According to IMF spokesperson Gerry Rice , the real effective depreciation of Indian rupee is around 6-7% . This is owing to the fact that currencies of many of India’s trading partners, including those in emerging markets have also depreciated against the dollar. The probable reasons behind it could be that apart from China, USA has also imposed taxes on imports from Mexico, Canada and the European union.

President Trump administration decided to pull out of the 2015 nuclear deal between Iran and the world powers in May could soon push the oil prices above $90 a barrel. Iran is the world’s fifth largest oil producer. As of US sanctions on august 7 prohibited Iran’s purchase of US dollars and precious metals . This move was made in order to cut the country off from the international financial system. A second round of US sanctions in November will target Iran’s energy sector which might worsen the current situation.

Should the government intervene for regulating the falling exchange rate?

This question has been subjected to a lot of contradictory opinions, as some of the economists suggest that government should intervene while others are of the opinion that it shouldn’t. The rupee is considered as an economic muscle and so there was a lot of political pressure on the government to react to the depreciating rupee, to which the government finally reacted and took few measures such as curbing on non essential imports , relaxation for foreign portfolio investments(FPIs). These measures will provide relief only in the short term by pumping in $8-10 billion dollars, but is not likely to have a positive impact in the long run. This can be well interpreted from the fact that soon after the government intervened the condition of rupee worsened.

In the present scenario , patience is the key as the hasty measures by the government signal signs of panic which only benefits the speculators(people involved in buying, selling and holding currencies in order to profit from the fluctuations in exchange rate). The government had taken similar steps in 2013(For those who are not aware, in 2013 the currency depreciated around 18% in three months and the current account deficit was as high as 6.7% of the GDP)which then proved to be futile. As of 2018, the current account deficit is likely to be around 2.8 of the GDP and therefore the rupee is still considered overvalued. Raghuraman Rajan in one of his statements said that rupee has not depreciated to worrying levels, its sort dollar strength around the world.

How to Stay Healthy While Traveling

Most Useful Phone Accessories You Can Buy Under 500

Has a career in Finance lost its charm?

What Are SURETY BOND? 4 Types of Surety Bonds