Antilia is a private home owned by Mukesh Ambani, chairman of Reliance Industries. It is located on Altamount Road, Cumballa Hill in South Mumbai. The construction of the home was completed in 2010. Mukesh Ambani moved into this 400,000-square-foot mansion in 2012 with his wife and three children. Here are 10 crazy Antilia facts which will blow your mind.

What are some unknown facts about Antilia?

1. Antilia is Mumbai’s 47th Highest building with a height of 173 meters and 27 floors. Other buildings of equivalent height may have as many as 60 floors. The residence also has guest apartments. 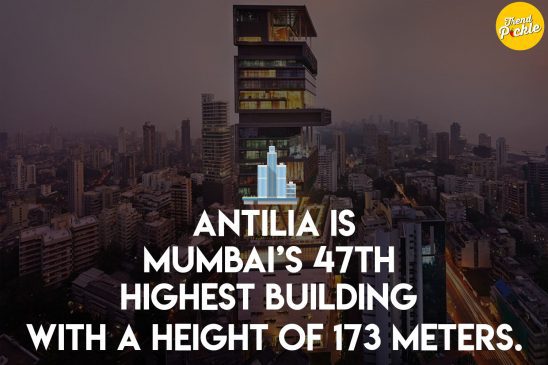 2. The home has a staff of 600 to maintain the residence 24 hours a day. These six hundred workers are expert in their respective skills and As expected they are being paid a huge salary. 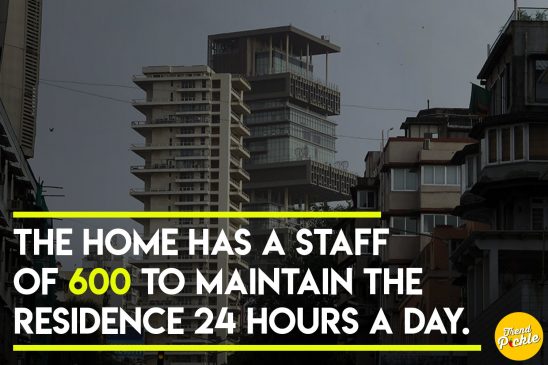 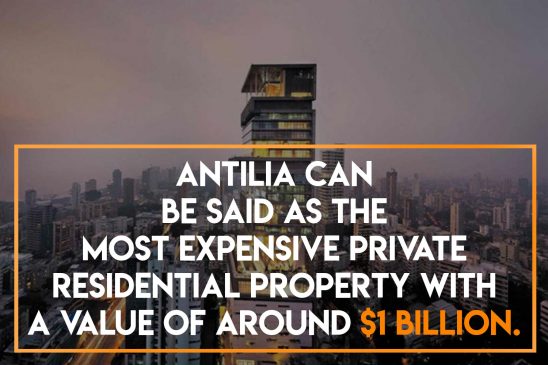 4. The building is named after the mythic island Antillia.  Antillia (or Antilia) is a phantom island that was reputed, during the 15th-century age of exploration, to lie in the Atlantic Ocean, far to the west of Portugal and Spain. 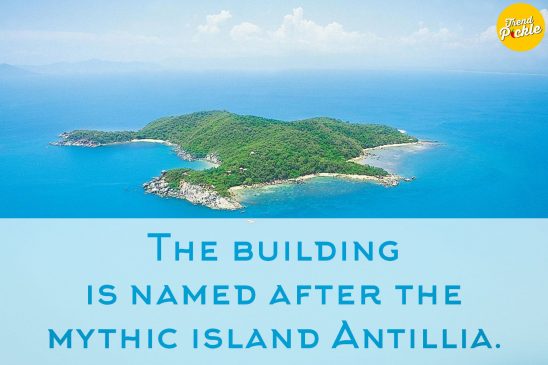 5. The home has been designed to survive an earthquake rated 8 on the Richter scale. Which can cause major damage to buildings, structures likely to be destroyed? This magnitude of the earthquake will cause moderate to heavy damage to sturdy or earthquake-resistant buildings. Damaging in large areas. Felt in extremely large regions. 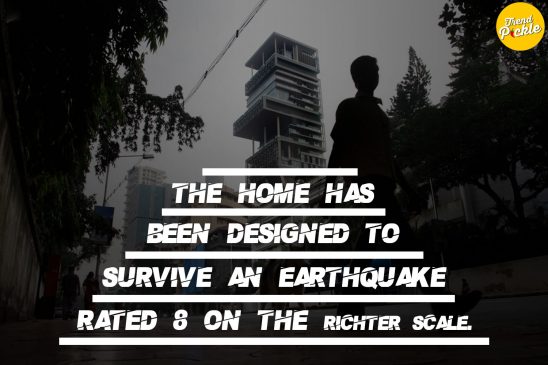 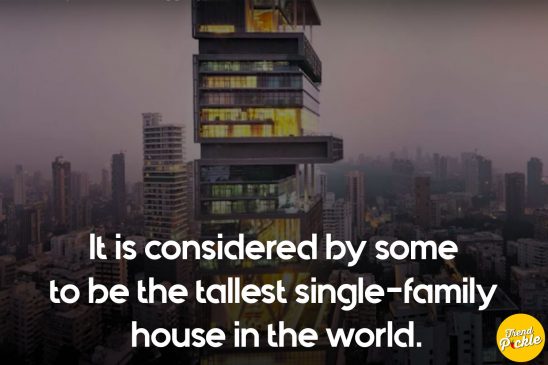 7. The home has three helipads and an air traffic control system. 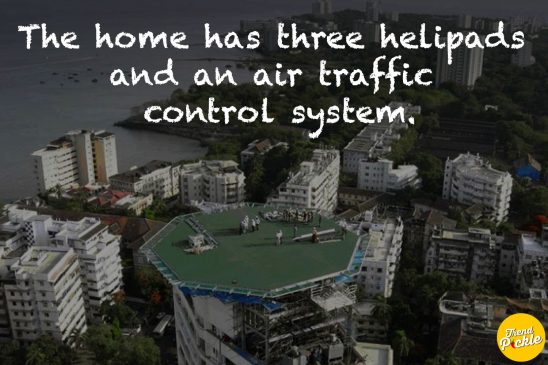 8. The home was completed in 2010. In 2011, Ambani did not want to move into the house for fear of bad luck at home did not conform to Vastu requirements. 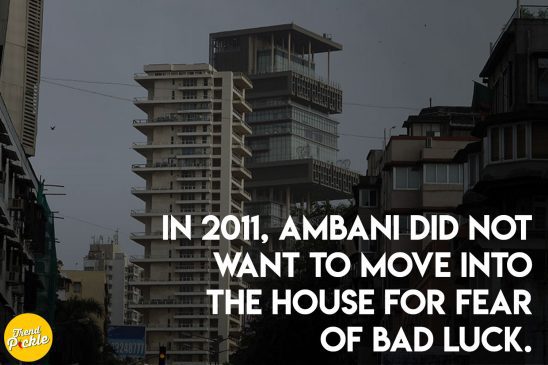 9. The Ambani’s residence includes a movie theater with a seating capacity of 50, health and fitness floors that feature a swimming pool with spa and gym, and balconies with outdoor gardens. The house has one floor dedicated to maintenance. 10. The home has six floors of parking which can accommodate up to 168 cars. 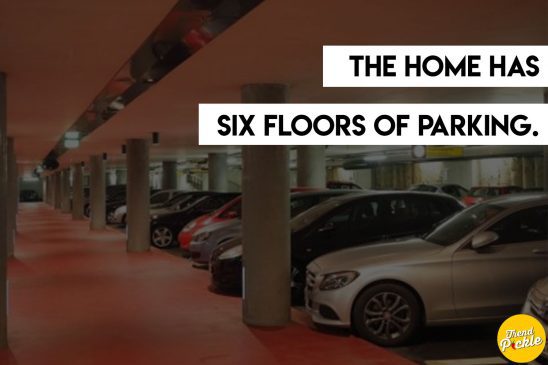 Do you know any other Antilia facts? Next time you visit Mumbai, take a look and plan your dream house. Which of these facts actually made you read it twice? Do comment below.

5 Reasons Making a Shopping List Is Good For Your Health, Your Finances, and the Planet!

Please let me know if you’re looking for a author for your site.

You have some really good articles and I think I would be a good asset.
If you ever want to take some of the load off, I’d absolutely love to write some content for your blog in exchange for a link back to mine.
Please blast me an e-mail if interested. Regards!

Excellent site. A lot of useful info here. I’m sending it to some buddies ans additionally
sharing in delicious. And certainly, thank you to your effort!

Thank you for your kind words. Please subscribe to our newsletter for more amazing stuff.

It’s really a cool and useful piece of info. I am satisfied
that you shared this useful info with us. Please stay us informed like this.
Thank you for sharing.

Great weblog right here! Additionally your website rather a
lot up very fast! What host are you the use of?
Can I get your associate hyperlink to your host? I wish my website loaded up as quickly as yours lol

It’s amazing for me to have a web site, which is useful for my know-how.
thanks admin

Thanks for finally writing about >10 Crazy facts about Antilia – Mukesh Ambani’s Home
– TrendPickle <Loved it!

Thanks on your marvelous posting! I truly enjoyed reading it,
you may be a great author.I will always bookmark your blog and may come back later on. I want to encourage that you
continue your great work, have a nice weekend!

I really learnt a lot about Antillia. Thanks for sharing this wonderful piece of information online and I really hope you write more like this one.