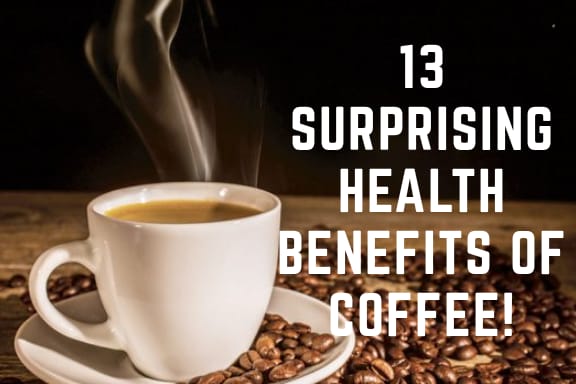 It’s another piece of good news for coffee lovers. No matter what kind of coffee you like, coffee drinkers fared better than the people who don’t drink coffee. It is registered that the people who drink coffee on regular basis are less likely to die from a serious disease. Coffee has been regarded as the golden liquid by researchers.

Here are thirteen heath benefits of coffee which assures you that you are drinking something healthy.

It found that compared to those who don’t drink coffee, those who do show signs of having healthier livers and circulatory systems, as well as lower levels of inflammation .Scientists regard coffee as one of the healthiest beverages because of the number of nutrients it contains. A single cup of coffee contains:

– Manganese and potassium:3% of the RDI. 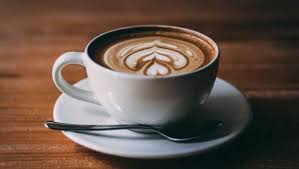 2. Lowers the risk of  heart problems

It is believed that coffee increases blood pressure. This idea is denied by research scholars. Studies support that the element of caffeine present in coffee lowers down the risk of myocardial infractions (heart attack) and stroke. 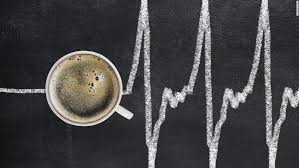 Studies advocate the idea that  coffee has quite high number of antioxidants that helps the body to increase metabolism which facilitate weight loss process Through a study, it is found that some dieticians recommend a special type of coffee called Bulletproof Coffee as a weight losing agent. It is known to energize the body to a certain level and burns fat. 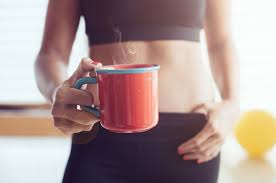 4. Can make you happier

Medical sciences observe that caffeine element present in coffee slightly hikes up the adrenaline level which helps in  fighting against depressing thoughts and make you happier. In a Harvard study published in 2011, person who drank 4 or more cups of coffee per day had a 20% lower risk of becoming depressed. Coffee has also been shown improve various other brain functions including mood, energy level, and memory. 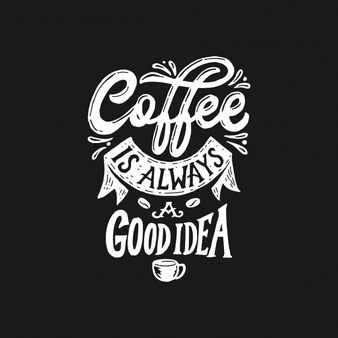 5. Lowers the risk of cancer

Coffee specially fights against two types of cancers: liver cancer and rectal cancer. Coffee has astonishingly shown to lower the risk of these types of cancers over 40%.In its recently released report, the WHO has raised concerns that drinking coffee (or other beverages) at temperatures higher than 149° F may increase the risk of esophageal cancer. 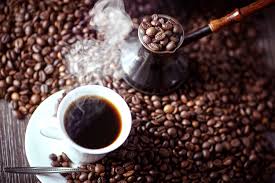 A 10 year study among almost 450,000 people came up with the result that the coffee drinkers were around 30% less likely to develop melanoma than those who drink coffee. 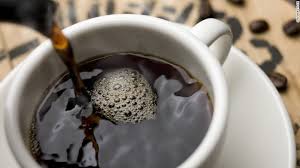 Caffeine element present in coffee works as a painkiller in minor pain.  If you are looking for the painless post workout session, then go and have a cup coffee. 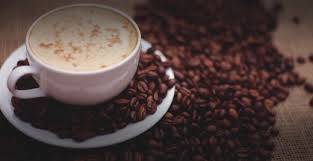 Caffeine and anti- oxidants present in coffee as proved by scientists to have anti aging benefits. They help your body repair damage to the cells caused by free radicals (which are produced as the byproduct of cells just doing their activities. ) 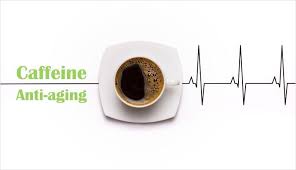 9. Lower Your Risk of Parkinson’s and Alzheimer’s

Parkinson’s and Alzheimer’s disease are most common neurodegenerative conditions. They are caused by the death of dopamine-generating neurons in your brain. There is no known cure, which makes it that much important to focus on prevention. Studies show that coffee drinkers have a much lower risk of growing these diseases, with a risk reduction ranging from 32–60% . In this case, the caffeine itself appears to be beneficial. 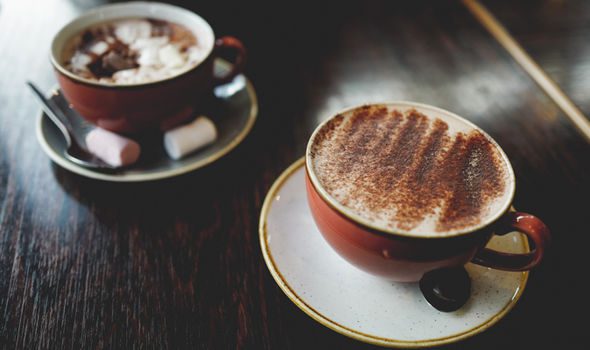 A study published in the European Journal of Nutrition showed that coffee drinkers have DNA with stronger integrity since the white blood cells of coffee drinkers had far less instance of spontaneous DNA strand breakage. 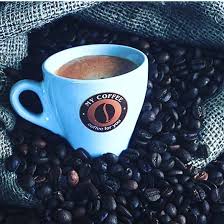 Diabetes, an enormous health problem everywhere with over 400 million sufferers, affects about 8% of adults over the age of 18 affected worldwide. Studies show that people who drink coffee have a significantly lower risk of developing Type II diabetes. In one study, participants with a total daily consumption of at least three cups of coffee reduced the risk of type 2 diabetes by approximately 42%. 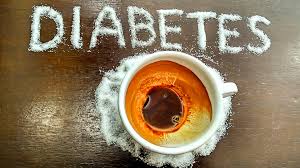 12. May Protect Your Liver

Your liver is an amazing organ that carries out hundreds of important functions. Several common diseases primarily affect the liver, including hepatitis, fatty liver disease and many others. Many of these conditions can lead to cirrhosis, in which your liver is largely replaced by scar tissue. intrestingly, coffee may protect against cirrhosis –people who drink 4 or more cups per day have upto 80% lower risk. 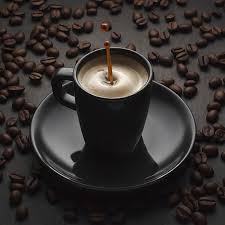 13. Almost no side effects.

Sometimes, coffee causes sleeplessness and heartburn for the initial days. Ones your body is used to it, it leaves almost no side effects on your body. On the other hand, it is known to maintain the body fluids and keeps you hydrated whole day long. 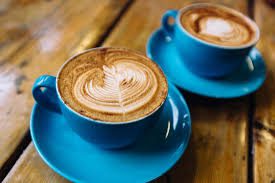 So pour yourself a cup of healthy stuff.

7 Effective Ways To Deal With Stress In Life

How to Boost Bone Health? – The Complete Guide

5 Health Trends That Are Worth the Hype

15 Astonishing Benefits Of Yogurt On Skin And Hair

I did not know about all of these benefits of coffee.. now I will use them to justify my multiple cups a day, lol!

I love this – definitely means I don’t have to quit coffee… I love coffee!

I’m a coffee lover I could attest that it really brings wonders to our lives. Your guys should try it out.

This is a very informative post about coffee’s benefits.
Thanks for sharing.

Coffee is amazing, although I was one of the people that drank like 5-6 cups a day, that is like too much, but 2-3 is perfect especially if coffee helps with a lot of the things mentioned here.

I agree, caffeine is good for health and for the morale even a source of energy when doing physical exercises

Ah, the glory of coffee! I knew it has a lot of benefits. lol. Very informative post!

I love coffee but didn’t know there are health benefits too. Thanks for sharing such benefits of coffee and now I may add one more cup in my daily routine lol

I love coffee. It feels so great to read this post.

Its hard to function my day without coffee, it is like my drug 😀
I love the brewed coffee and no sweets.

I’m not a coffee drinker, but at least there are some benefits to it for those who do drink it.

Wow. I don’t drink coffee, so I never thought that there are several benefits of coffee. Thanks for sharing this.

Coffee does not make me happier, it makes me the happiest person on Earth! Yes, and I am writing this comment while savouring my Coconut Coffee here in this beautiful host country that I am in – Vietnam. Your post just made me happy. Thanks!

just can’t leave without having a cup of coffee