We all know how expensive it can be to visit foreign countries. At some point, we might have planned to go abroad with our friends and family. Few plans could not go through due to monetary reasons. Don’t worry Here is a list of countries to visit across the world where Rupee will make you feel rich. In this guide, we will look at those countries, the conversion rates, tourist attraction and things to do. The best part is that some countries you can visit without visa or visa on arrival. So, pack your bags and explore the world.

Nepal is a landlocked country in South Asia located in the Himalayas. The tourism industry is the largest source of foreign exchange and revenue in Nepal. Eight of the world’s ten highest mountains are located in Nepal, making it a hotspot destination for mountaineers, rock climbers, and adventure lovers. The Hindu and Buddhist heritage of Nepal and its cool weather are also strong attractions Is Visa Required for Nepal: No

Things to do in Nepal: mountaineering, rock climbing, hiking, and mountain biking

Hungary is a country in Central Europe. Hungary is a medium-sized member state of the European Union. The official language is Hungarian. Budapest is Hungary’s capital and it’s largest city and metropolis which is also classified as a significant economic hub and a leading global city. Hungary’s tourist season is from April through October.  The best months to visit Hungary are July and August. Budapest is the country’s most popular tourist destination 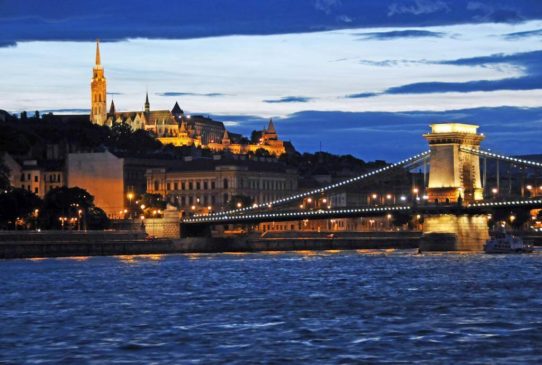 Is Visa Required for Hungary: Yes, you need Schengen Visa

Things to do in Hungary: try Lángos (fried dough) and Gulyás

Costa Rica is a country in Central America. San Jose is the capital and largest city of Costa Rica. The country is known for its well-established system of national parks, a rich variety of “flora and fauna” and protected areas. The country also has plenty of beaches, both in the Pacific Ocean and the Caribbean Sea, within short travel distances, and several volcanoes that can be visited with safety. 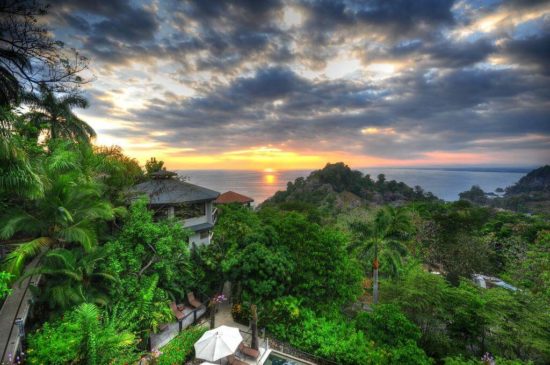 Zimbabwe is a country located in southern Africa, between the Limpopo and Zambezi Rivers. The neighbor countries are South Africa, Botswana, Zambia, and Mozambique. The capital and largest city is Harare. English, Shona, and Ndebele the most commonly used languages. Zimbabwe boasts several tourist attractions. Hwange National Park and Mana Pools are some of the best National Parks and safari destinations in the region which are also designated as UNESCO World Heritage sites.

Also Read -   7 Free Things To Do In The UK For Cultural Tourists! 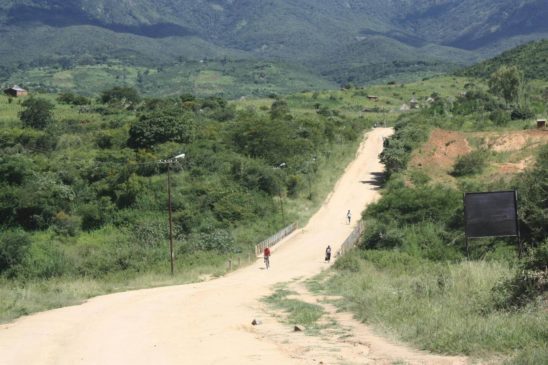 Is Visa Required for Zimbabwe: Yes, Indian citizens are among the people who can apply for a Zimbabwe e-visa.

Things to do in Zimbabwe: wildlife viewing, fishing, safaris

Paraguay is a landlocked country in central South America. Paraguay lies on both banks of the Paraguay River, which runs through the center of the country from north to south. Most of the tourist attractions in Paraguay are natural like lakes, rivers, and waterfalls. In the capital city of Asunción, you can visit the train museum

Is Visa Required for Paraguay: Yes

Cambodia is a sovereign state located in the southern portion of the Indochina Peninsula in Southeast Asia. It is bordered by Thailand to the northwest, Laos to the northeast, Vietnam to the east, and the Gulf of Thailand to the southwest. The official religion is Theravada Buddhism, practiced by approximately 95 percent of the population. Every year, more than 1 million tourists visit Angkor Wat in Siem Reap, Cambodia. Angkor Wat is the largest religious monument in the world.  It was originally constructed as a Hindu temple dedicated to the god Vishnu for the Khmer Empire. 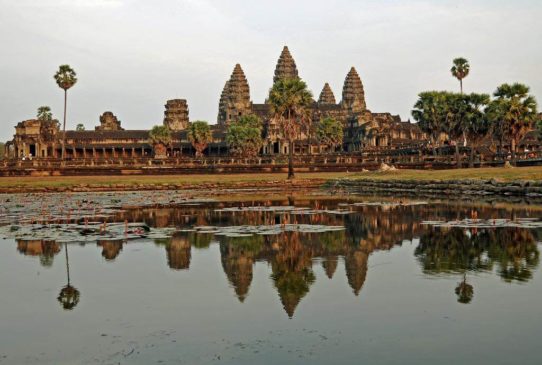 Is Visa Required for Cambodia: Visa on arrival at main ports of entry. Indians can obtain a Visa on Arrival for Cambodia, for a maximum stay of 30 days, by paying a fee of US$ 20.

Here is why Niagara Falls should be your next travel destination?

Vietnam is the easternmost country on the Indochina Peninsula in Southeast Asia. It is the world’s 14th most populous country and the 9th most populous Asian country. Its capital city has been Hanoi since the reunification of North and South Vietnam in 1976. Vietnam has become a new tourist destination in Southeast Asia for backpackers, culture and nature lovers, beach-lovers, military soldiers, and veterans. Local and international tour operators offer tours to ethnic minority groups, walking and bicycle tours, photography tours, kayak trips and multi-country trips in particular with neighboring Cambodia, Laos and Thailand. Is Visa Required for Vietnam: Yes

Mongolia is a landlocked country in East Asia. Its area is roughly equivalent with the historical territory of Outer Mongolia, and that term is sometimes used to refer to the current state. It is located between China to the south and Russia to the north. The majority of its population are Buddhists. Mongolia is a unique and relatively unexplored travel destination that offers a great combination of scenic natural features, a wide variety of untouched landscapes, nomadic lifestyle and culture.  The most popular travel activities are – trekking, bird watching, climbing, horse riding, rafting, camel riding, yak caravan and overland motorcycle tours. Many of travel tours focus strongly on ecology and wildlife, and almost all of them include the Gobi Desert as one of their destinations; apart from its numerous native animal species, the desert is famous for its fossilized dinosaur bones and eggs. Mongolia’s lakes represent another good hiking destination 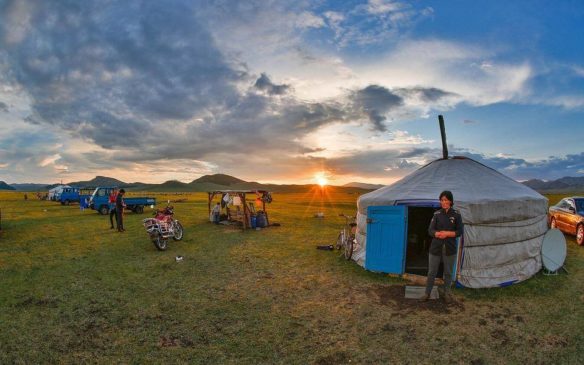 Is Visa Required for Mongolia: yes, Single entry visa for stay up to 3 months

The country has the second longest shoreline (54,716 km) in the world after Canada. Java, the world’s most populous island contains more than half of the country’s population. The vast country of a group of islands has much to offer, from natural beauty, the historical heritage to cultural diversity.

Both nature and culture are major components of Indonesian tourism. The natural heritage is a unique combination of a tropical climate. It is the world’s largest and most populous country situated only on islands. Most popular scenic destinations are – diving sites in Bunaken, the beaches in Bali, Mount Bromo in East Java, Lake Toba and various national parks in Sumatra. These natural attractions are complemented by a rich cultural heritage that reflects Indonesia’s dynamic history and ethnic diversity. The ancient Prambanan and Borobudur temples, Toraja, Yogyakarta, Minangkabau, and Bali (known for many Hindu festivities throughout the year) are some of the popular destinations for cultural tourism. Is Visa Required for Indonesia: Visa on arrival for 30 days

Things to do in Indonesia: hiking, relaxing on the beach, photography

Major thanks for the blog. Really Great.

Thanks for sharing, this is a fantastic article. Much thanks again. Awesome!.