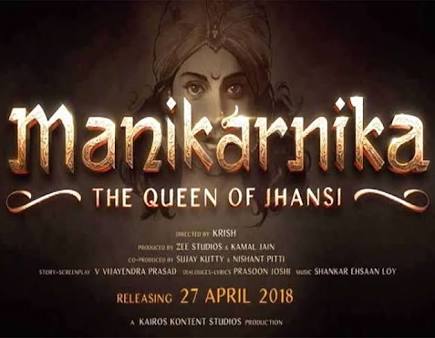 From rags to rich all of us once wanted to be like our favorite hero/heroine.  The biggest source of entertainment, Bollywood rules our heart. The industry which gave us the pinch of emotion in one way or another. Here is the list of upcoming Bollywood movies releasing in 2018 that you must be waiting for. 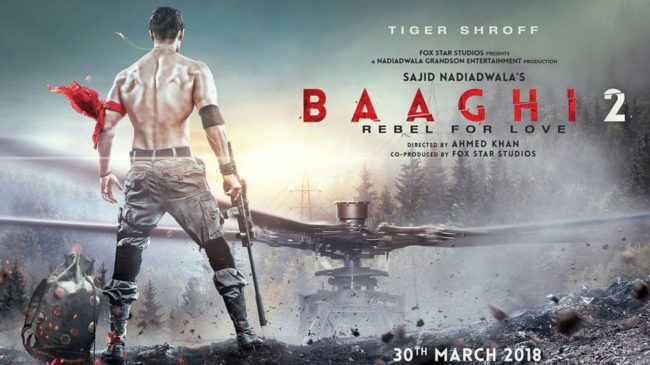 3. Manikarnika: The queen of Jhansi

This movie preview the royal life of the queen of Jhansi played by Kangana Ranaut. Other main actors include Sonu Sood, Atul Kulkarni, and Suresh Oberoi. 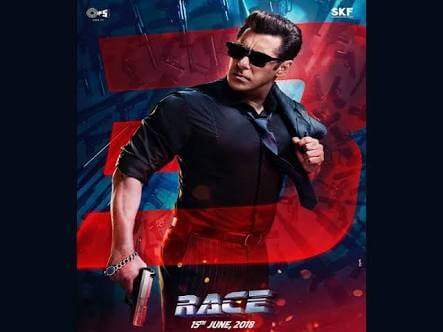 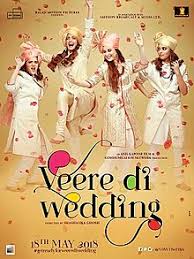 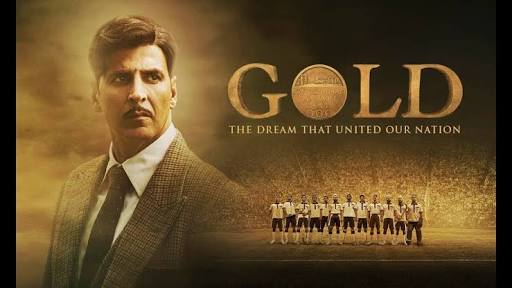 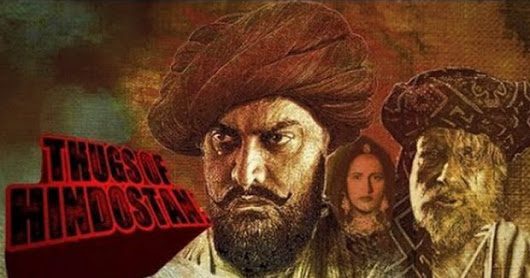 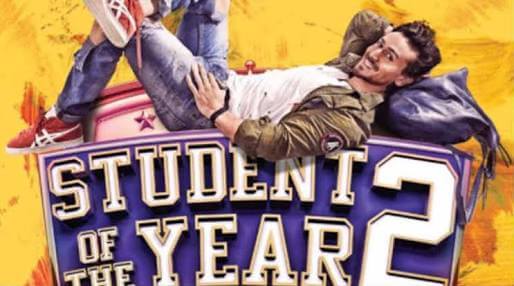 Releasing at the end of the year, this movie starring Shahrukh Khan, Katrina Kaif, Anushka Sharma, and other actors. 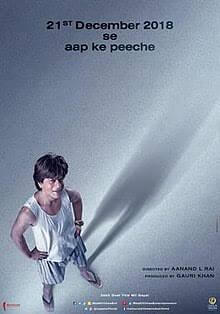 Which one of these Bollywood movies are you planning to go? Share with us in the comments below.

THE KARMANASA RIVER – A CURSED RIVER OF INDIA

My name is Aly and I would like to know if you would have any interest to have your website here at trendpickle.com promoted as a resource on our blog alychidesigns.com ?