People like to copy Bollywood stars, their hairstyle, and even their mannerisms. A complete movie buff will always remain updated on the latest trends, gossips, news etc. Fans try to recreate famous dialogues, looks or iconic songs of their favourite stars. Some even go to the extent of getting the tattoo of idols on their body. This is the feeling that only a crazy filmy fan will understand. 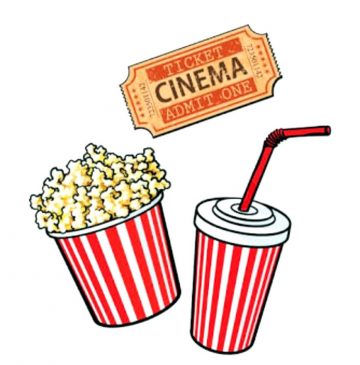 When we are talking about madness for Bollywood let us see the list of some talented divas who not only earned an admiration for their acting skills but also possess an elegance of royalty running in their blood. Apart from making a mark in Bollywood, there is also an explored part of their personal lives. 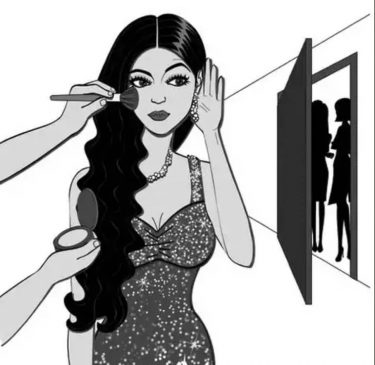 So if you think you are fully made for Hindi cinema then this fact about Bollywood beauties will not come as a surprise to you and if it does then there is a need to brush up your researching skills.

The ultimate goddess of beauty Aditi Rao Hydari played the suppressed but strong character of Mehrunnisa (Khilji’s wife) in historical drama Padmaavat. Now we know how effortlessly she played that character. Aditi belongs to two royal families of Muhammad Saleh Akbar Hydari and J Rameshwar Rao, the Raja of Wanaparthy. She also happens to be the first cousin of Kiran Rao. The fierce Preety Sabharwal of Chak De India gave us a powerful message through her acting. she tied the knot with cricketer Zaheer Khan and enjoying her married life. But not many may be aware that she belongs to the royal family of Kahal in Kolhapur. The sharp and attractive features certainly flash her connection to royalty. 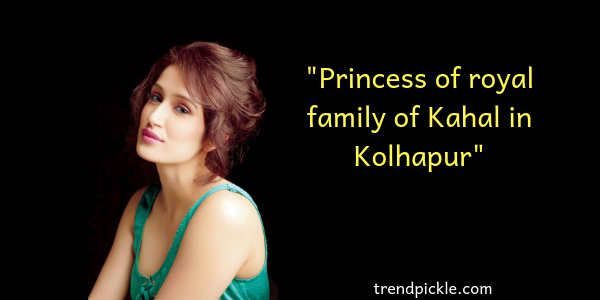 The talented Director and wife of Mr perfectionist Aamir Khan is associated with the royal family of J. Rameshwar Rao. She is also the first cousin to actress Aditi Rao Hydari. Kiran Rao broke the stereotype image of a delicate princess and proved her expertise in writing. In spite of not being an actress, one cannot miss her adorable but simple personality. New mommy Soha Ali Khan is a gorgeous diva who proved her versatility in various films. She also possesses a striking similarity to her mother, Actress Sharmila Tagore. The Khan family are descendants of Iftikhar Ali Khan Pataudi, who was the eighth Nawab of Pataudi. This is how Princess of Pataudi is blessed with royalty and stunning looks. This actress became famous overnight for her bubbly and innocent character of Suman in the movie Maine Pyar Kiya alongside Salman Khan. Bhagyashree belongs to the royal family of Patwardhan based in Sangli, Maharashtra. After giving a huge hit she vanished from the silver screen but her dialogues and songs are still fresh in everybody’s memories. Just like Aditi Rao Hydari the sen sisters, Raima and Riya also have a link with two royal families. Besides being the daughters of extremely talented actress Moonmoon Sen, they have a connection with the royal family of Tripura and Cooch. Sonal Chauhan is an actress and model who has worked in Bollywood and Tollywood films. she is well known for her role of Zoya Mathur in the movie Jannat opposite Emraan Hashmi. Born in Bulandshahar, Sonal is also the first Indian actress to acquire Miss World Tourism title. This subtle beauty belongs to the royal lineage of the Rajput family from Uttar Pradesh.

Do you know any other Bollywood actress who has a link with the royal family, let us know in the comments section!