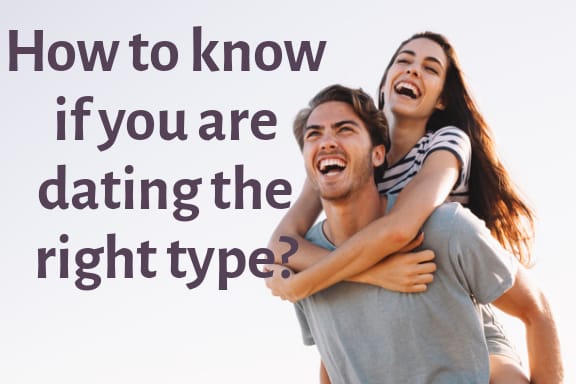 One of my girlfriends recently divorced her husband. They met on Loveawake dating site and when they first started dating offline, he’d randomly rumble up to the club on his Harley, wait for her to bounce on the back and whisk her away. Then she’d suffer for weeks until, out of nowhere, that single headlight appeared through the darkness.

She chased his hot and cold ass for years until finally she somehow got him to put a ring on it. Now, after a decade of a mostly cold marriage spent wondering exactly where he’d ride off to most nights, she’s single again and dating.

Joe, the new guy, is “gorgeous.” “Totally ripped up.” “A highly sought after personal trainer who unfortunately has a crazy schedule.” So when someone cancels a session, he calls her. And she dashes off to meet him.

What she doesn’t realize is that she’s dating the same guy she married. The only difference is that he wears Nikes and workout gear instead of leathers and a helmet.

Considering she’s spent most of her life with only one guy, it’s hard to blame her for not knowing any better. But what about the rest of us? How many times should we fall for the same guy before we consider ourselves insane?

When you think about it, the whole concept of having a “type” is pretty warped. It basically means that we’re consistently attracted to the same guy. But if that guy was good for us, we’d only need one, right? We wouldn’t date enough of them to be able to diagnose ourselves with a type, would we?

SO, IF YOU’RE WORRIED THAT YOU’RE FALLING FOR A TYPE AND NOT THE ACTUAL GUY, HERE ARE SOME THINGS TO WATCH FOR:

Is your love life starting to feel like it’s on a loop? When you tell Mike about that funny thing that happened to you and the baked glaze in his eyes reminds you of the same one Tom, Dan and Jared had whenever you spoke, that’s a sign.

Note the signs. Write them down, so when the good times roll, you can’t forget the signs ever popped up.

Another red flag is that indescribable pang when someone hurts you in a familiar way. Maybe it’s his condescending tone or an indifferent shrug to your warm touch. It’s not so much what he does, it’s how your intuition responds to it. Like you know it too well.

Do most of your relationships start off with a bang, move on to the inability to part for even an hour and suddenly slam into the wall of break up truth? Or does each relationship look different? Do you progress to different dating milestones? Do you learn more about yourself with each one? Does each significant other make you feel increasingly more important, loved and valued?

If your relationships don’t progress, it may be time to take a deeper look into what’s going on and who you’re trying to relate with.

If you feel slightly nauseous while reading any of the points above, you might need to shift how you react to your type. Instead of spotting your type and putting on your best flirt, spot your type and move on. If the pull is strong, remember you’re a badass chick who deserves better. Then top it off by asking yourself, “How’s that type working out for me?”

12 Best summer dresses you can buy on amazon!

Tips to Hire the Right Electrician for Your Home