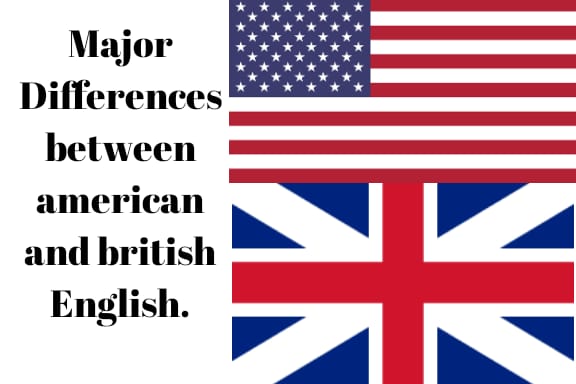 History of British vs. American English:

The English language was introduced to America through British colonization in the early 17th century. It also spread to many other parts of the world because of the strength of the British empire. Over the years, English spoken in the United States and in Britain started diverging from each other in various aspects. This led to a new dialects in the form of American English.

American vs. British accent. Prior to the Revolutionary War and American independence from the British in 1776, American and British accents were similar. Both were rhotic i.e. speakers pronounced the letter R in hard. Since 1776, the accents diverged but English accent in America has changed less drastically than accents in Britain.

Towards the end of the 18th century, non-rhotic speech took off in southern England, especially among the upper class; this “prestige” non-rhotic speech was standardised, and has been spreading in Britain ever since.Most American accents, however, remained rhotic.

There are a few fascinating exceptions: New York and New England accents became non-rhotic, perhaps because of the region’s British connections. Irish and Scottish accents, however, remained rhotic. To be fair, both American and British English have several types of accents and there is no one true American or British accent. Differences in use of tenses:

British English: I’ve just had food, Have you finished your homework yet?

I’ve already seen that film, OR I already saw that film.

There are many words that are spelt differently in both forms of English. Some examples are: 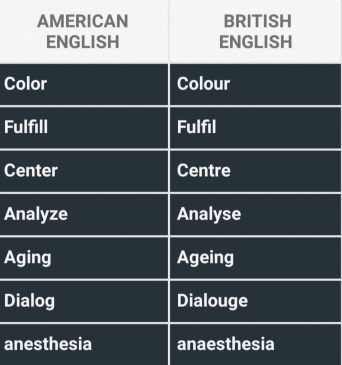 Some words that are pronounced differently in American vs British English are controversy, leisure, schedule etc. There are also some words like Ax (Axe in British) and Defense (Defence in British) which have the same pronunciation but different spellings in both languages. 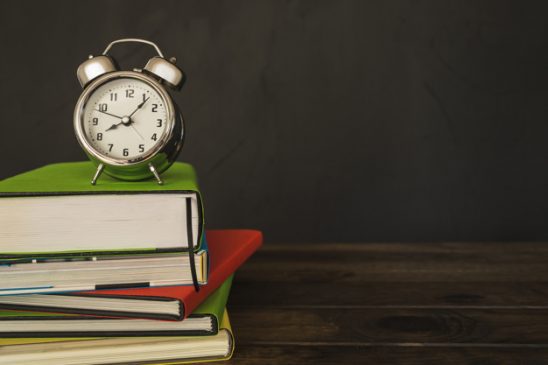 Both languages have a slightly different structure of telling the time. While the British would say quarter past ten to denote 10:15, it is not uncommon in America to say quarter after or even a quarter after ten.

Thirty minutes after the hour is commonly called half past in both languages. Americans always write digital times with a colon, thus 6:00, whereas Britons often use a point, 6.00.

British and American English have more similarities than differences, Using one instead of other will not lead to miscommunication. Tell us what style of English are you learning in the comments below.

5 Reasons why Ukrainian Weddings are so famous in the World!

How To know If You Are Dating The Right Type?

Replace Resident Card: What to Do When Your Green Card is Stolen or Lost

Things You Should Look into When Signing a Lease Contract!

Top 5 Resources to Use During Preparation for Microsoft 70-486