1. On 16 April 1853, India’s first passenger train ran between Mumbai and Thane covering a distance of 34 Kilometres. The train carried 400 passengers in 14 carriages.

2. Indian railways rolled out its first engine-less semi high-speed train – Train 18 on 29th October 2018. The Train can run at a maximum speed of 160 kmph. Prior to this, New Delhi Bhopal Shatabdi express was the fastest train in India with a top speed of 150 km per hour. The New Delhi Bhopal Shatabdi express covers a distance of 707 km in 8 hrs 30 mins. 3. With an average speed of 10 km/h, The Nilgiri Passenger (train number 56136) holds the record for the slowest train in India.  Commonly known as Nilgiri Passenger, Mettupalayam – Ooty Passenger travels a distance of 46 km in 4 hours and 50 minutes.

4. With a length of 1,366.33 metres, The railway platform for Gorakhpur Junction is the longest railway station platform in the world.

6. With a workforce of 1.5 million employees, Indian Railways is the 8th largest employer in the world. 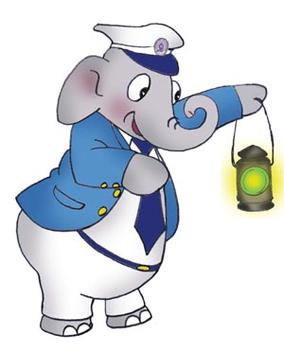 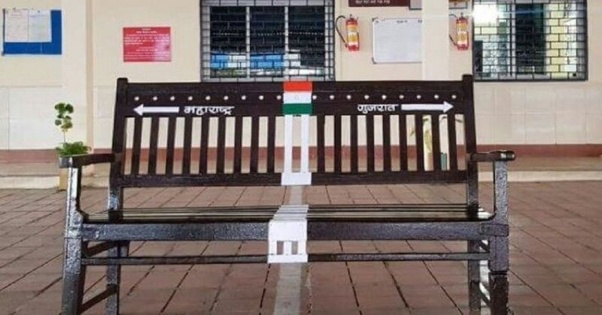 9. Before 2014, Meghalaya was the only state in India which did not have any railway station. In Nov 2014, Prime Minister Narendra Modi flagged off the first passenger train from Mendipathar in Meghalaya brining Meghalaya on the map of Indian Railways. 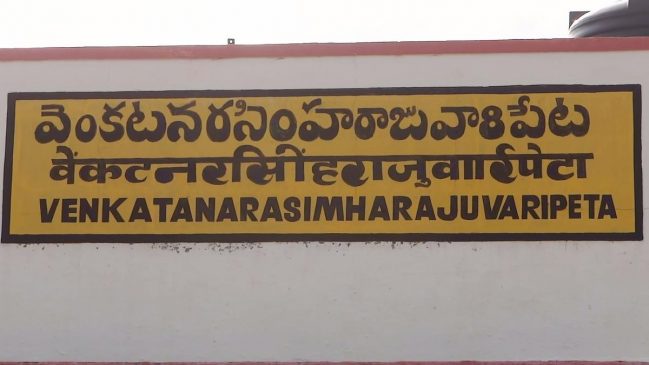 11. Ib, near Jharsuguda in Odisha and Od, near Anand in Gujarat are the shortest railway station names in India.

13. The Thiruvananthapuram Rajdhani Express (train number 12431) travels the longest distance without any halt. Between Vadodara and Kota, The train runs non stop and covers a distance of 528 km in about 6 hrs 20 mins.

14. The Howrah – Amritsar Express (train number 13049) makes the maximum number of halts by any Indian train. The train stops at 111 stops while covering a distance of 1922 km.

15. The Thiruvananthapuram – Silchar Superfast Express (train number 12507) is the least punctual long distance train. You can expect a delay of about 10-12 hours when it reaches the final destination.

16. Operating between Mangalore Central and Shri Mata Vaishno Devi Katra, Navyug Express travels through the most number of Indian states. While covering a stretch of 3607 km, the train passed through 14 states.

17. At a length of 11.21 km, Pi Panjal Railway Tunnel is the longest railway tunnel in India. Located in the Pi Panjal range of the Himalayas in Jammu Kashmir, it is a part of the Jammu-Baramulla line.

18. Manufactured in 1855, Fairy Queen is India’s oldest working locomotive. It is also the oldest functioning steam engine in the world. 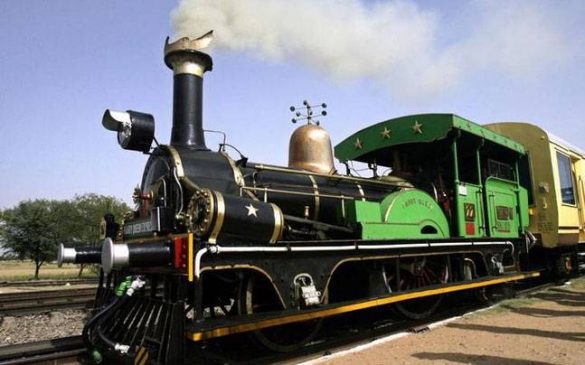 19. After a letter by Okhil Babu, Indian Railways introduced the toilets in the Indian train in 1909 for the first time. The letter is kept at the railway museum which described the ordeal of Okhil Babu which he faced because of the absence of toilets in Indian trains. 24. Indian Railways constructed a subway crossing in a record time of just 4 hrs and 30 mins between Pendurthi and Kottavalasa line in Andhra Pradesh.

25. Connecting  Edappally and Vallarpadam in Kochi, Vembanad Rail Bridge is the longest railway bridge in India. It has a total length of 4620 metres.

27. At a height of 359 metres above the Chenab river, Indian Railways is constructing the world’s highest railway bridge. Located in the Reasi district of Jammu and Kashmir, Chenab bridge is scheduled to open in 2019. When completed, it will the world’s tallest railway bridge, higher than France’s Eiffel Tower. 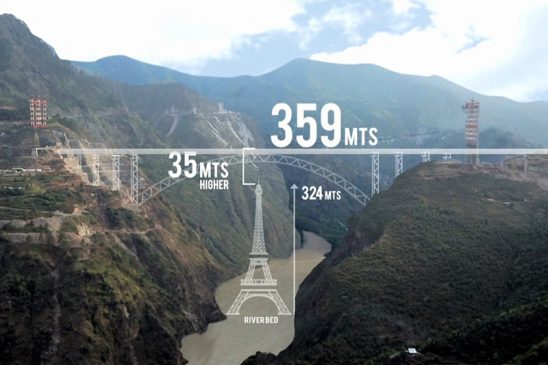 28. The total distance travelled by Indian trains in one day is more than 1300000 Km which is about 3.5 times the distance between Earth and Moon.

How many did you know already? If you like to share any other interesting facts about Indian railways, please comments below.