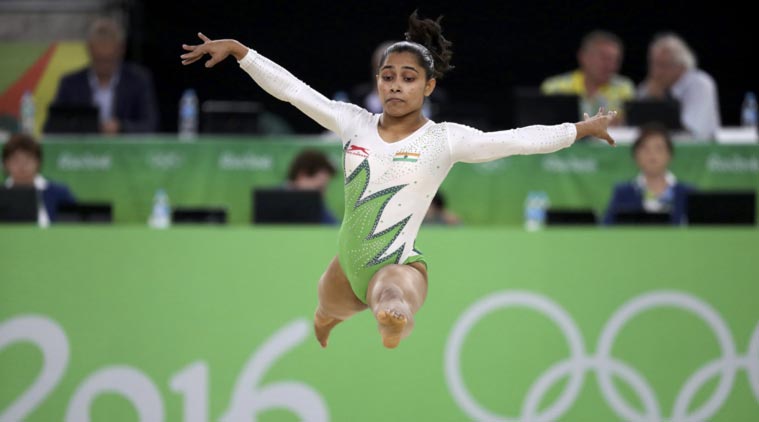 2018 has been a breath of fresh air for Indian sports. India has come a long way this year from Mary Kom scripting history to Manika Batra’s breakout. So here are some of the Indian sports achievements in 2018. 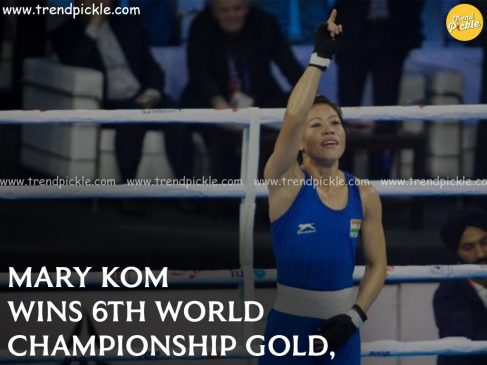 After creating history with her Rio silver medal, PV Sindhu suffered a setback by having lost at the finals of major events. She notched up her image by becoming the first Indian to have clinched the World Tour title. 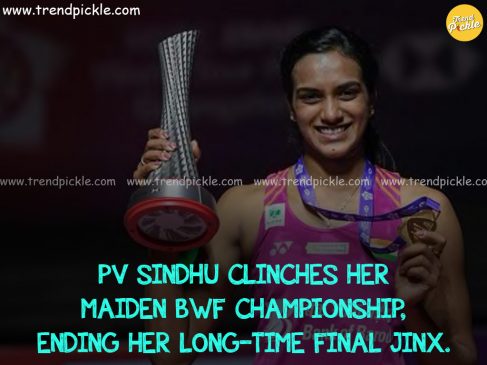 3. INDIA vs. AUSTRALIA: India pulled out all the stops to make a historic win:

The Men in blue defeated Australia by 31 runs at Adelaide, marking India’s first win in Australia
Over the last 10 years. It was a historic day for the Indian team as they led the four-match series by 1-0. 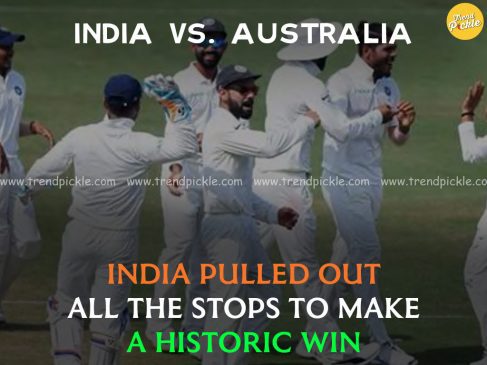 4. Lions made a roaring comeback to claim 2018 IPL title:

After suffering a 2 years ban, CHENNAI SUPER KINGS made a massive comeback by beating MUMBAI INDIA in their first match. Dhoni and co defeated Sunrisers Hyderabad in the final to own their IPL Title. 5. HIMA DAS: The girl who chased odds to create history:

The sprint queen scripted history by becoming the first Indian woman to win an IAAF World Title. Hima das went on to win big in Asian games by bagging gold and 2 silver. The golden girl is definitely making India proud. 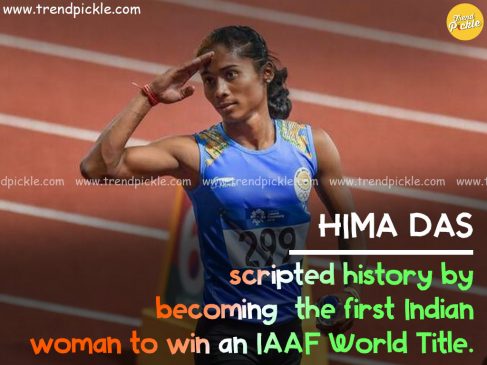 6. 2018, a tough year for badminton but still Indian players shine on:

The players are hardly getting any break due to the lined tournaments. This has been the biggest hurdle for Indian players. But still, the players managed to create history by winning their first team event in badminton at Commonwealth Games. Saina Nehwal went on to become the first Indian shuttler to bag an Asiad medal. She also clinched gold at Commonwealth Games and settled for silver at Indonesia Open, Denmark open and Syed Modi International. Kidambi Srikanth attained the top rank in BWF ranking and maintained the position for a week. He also bagged a silver medal in CWG. Rio girl PV Sindhu also won five medals apart from her BWF gold at CWG, Asian games, World Championship, India open, Thailand open. 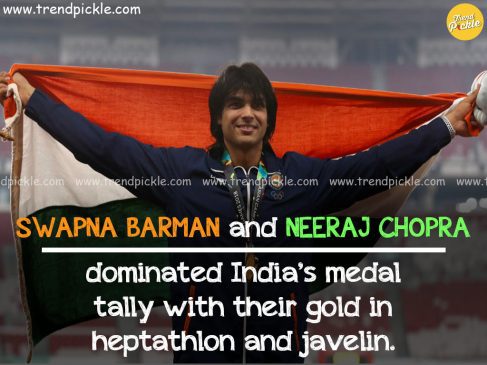 The table tennis queen became the first Indian female table tennis player to win a medal in Asian games. She also had a successful show at the gold coast by winning 4 medals which included 2 gold, 1 silver, and 1 bronze. This 23-year-old TT star is definitely setting the bars high. 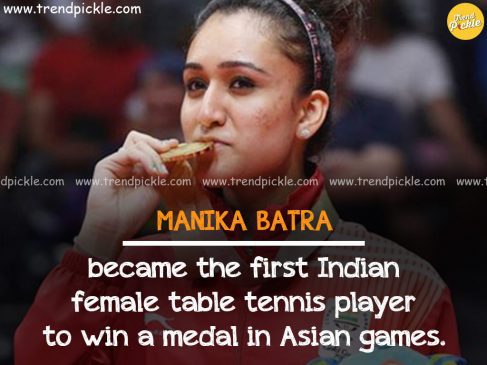 The 25-year-old gymnast once again proved herself by winning gold in Gymnastics World Cup. After suffering an injury for 2 years, Dipa was back with a bang. This is Dipa’s first medal in a World Challenge Cup. She also became the first Indian gymnast to win a medal at a global event and Karmakar is one of the five women who has successfully landed the Produnova, which is regarded as the most difficult vault currently performed in women’s gymnastics.

2018 has been a memorable year for Indian sports with so many young stars emerging. Let’s look forward to the same in 2019.