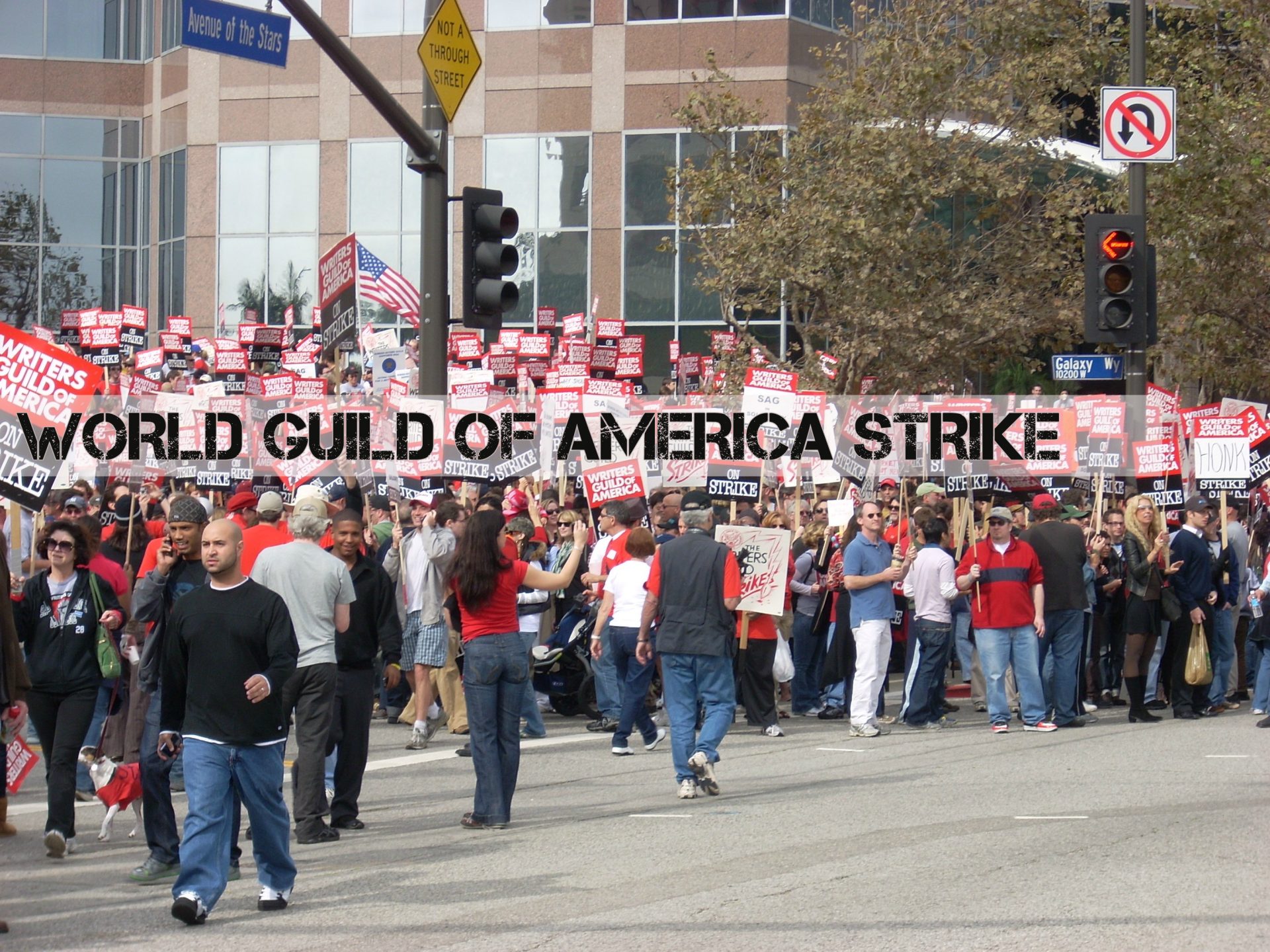 The past six-plus months have seen one of the biggest dust-ups that the Hollywood scene has experienced in many years. This started after a significant number of Writers Guild of America writers fired their talent agents in protest of the practice of tv series packaging that is seen by the guild as being problematic to the writer’s profession.

To be more specific, the WGA is coming out in opposition to the practice of charging a representation fee to writers who are put in as a part of a package deal. It is felt strongly by the organization that this fee represents a roadblock to today’s talented writers in the world of film and television being able to achieve the fullness of their value in the free marketplace. As previously stated, it has been more than half a year since this dispute broke out in full force but there is still so end in sight. It should also be noted that this issue is something that has been simmering for some time now before it finally went to the stage where WGA members went and fired their talent agency representation in protest. The matter is also not improving because the agencies continue along the path of tv show packaging as this dispute is ongoing. They are simply doing it without the participation of writers in many cases.

This ongoing situation does rank as the biggest labor dispute in the Hollywood scene that has occurred over the past decade. The talent agencies that are at the heart of the controversy seem to have found a way to get around this issue. This is from simply taking previously constructed material and repurposing it. This has come in the form of popular books as well as other areas such as television programs that have been produced in foreign languages that may translate well to the English speaking world. In this way, these agencies have been able to continue to put together tv show packages and sell them to studios without having WGA writers on staff as a part of the packaged deal. The results seem to be working out for these agencies as well and many of them report that they are packaging as many shows as ever even though the situation has changed now that there is a lack of writers to go in as a part of these packaged deals.

The truth of this entire situation is that talent agencies are unsure how long package deals and fees will continue to make an impact. This is also a sentiment echoed by the Writers Guild of America. There is a ramping up of activity with the streaming services that are out there and they are changing the way that the game is played. This is a case where only time is going to tell. At the same time, it is clear that change is inevitable regarding this situation and that change could affect both talent agencies and writers. The upcoming months should certainly prove telling about the direction that things will head.

Also Read -   What Is Zero Depreciation in two Wheeler Insurance & How Is It Beneficial?
Powered by Inline Related Posts
previous post

CBD for Humans vs. CBD for Dogs: The Main Differences

And that’s how you write a Perfect Essay!

How to Make Your Factory More Eco-friendly?