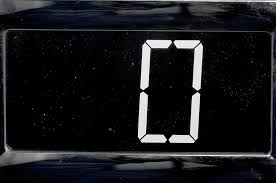 India, the country where tradition and culture were born. There are many wonderful things India has invented to the world. we should be thankful to India as it discovered a lot of things. India has great people who introduced and developed India. India has also played an important role in the invention of mining and architecture. Here are the amazing gifts India gave to the world.

The number ‘0’ is invented by Aryabhata in the subject of mathematics. The symbol ‘0’ is the meaning of the absence of any quantity. The zero is known as one of the greatest innovations of the world. zero is defined as nothing like When zero is added to a number or subtracted from a number, the number remains unchanged. A number multiplied by zero becomes zero. 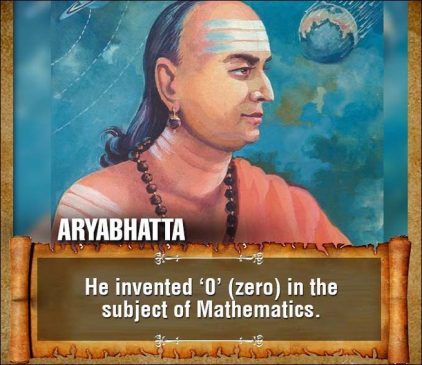 Through trigonometry goes back to the Greek period, the character of the subject started after the time of Aryabhata. In ancient times trigonometry is considered as a part of astronomy. The three functions were introduced: jya, kojya, and ukramajya. The first one is r sina where r is the radius of the circle and sina is the angle subtended at the centre. The second one is r cosa and the third one is r(1-cosa). By taking radius to 1, we get the new trigonometric functions. The relationship between sin of an arc and its integrals and fractional multiples were used to construct sine tables for different arcs lying between 0 to 90 degrees. 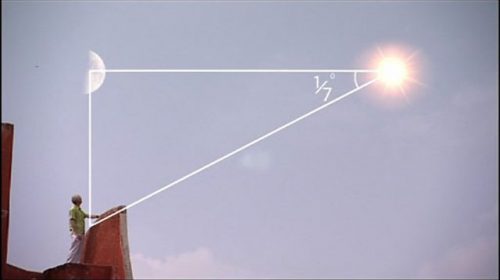 The first public demonstration of microwave transmission was made by Jagadish Chandra Bose, in Calcutta, in 1895, two years before a similar demonstration by Marconi in England, and just a year after Oliver Lodge’s commemorative lecture on Radio communication, following Hertz’s death. Bose’s revolutionary demonstration forms the foundation of the technology used in mobile telephony, radars, satellite communication, radios, television broadcast, Wi-Fi, remote controls and countless other applications. 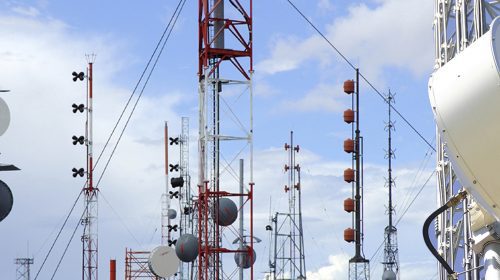 Ink is firstly invented in India. Early ink in India was an admixture of several chemical components. With the carbon black from which India ink is produced obtained by burning bones, tar, pitch, and other substances. Later ink is made and transformed into pens. 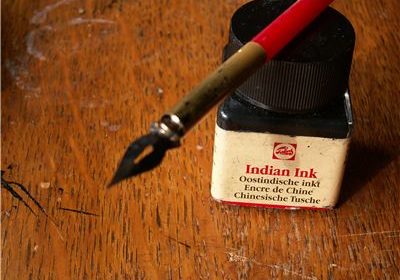 Jute has been cultivated in India since ancient times. Raw jute was exported to the western world, where it was used to make ropes and cordage. The Indian jute industry, in turn, was modernized during the British Raj in India. The region of Bengal was the major center for Jute cultivation and remained so before the modernization of India’s jute industry in 1855 when Kolkata became a center for jute processing in India. Cotton was cultivated by the inhabitants of the Indus Valley Civilization by the 5th millennium BCE  The Indus cotton industry was well developed and some methods used in cotton spinning and fabrication continued to be practiced till the modern Industrialization of India. Well before the Common Era, the use of cotton textiles had spread from India to the Mediterranean and beyond. 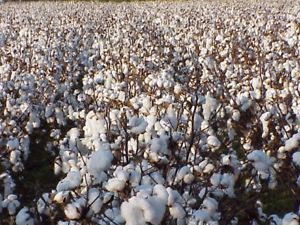 Indigo, a blue pigment, and a dye was used in India, which was also the earliest major center for its production and processing. The Indigofera tinctoria variety of Indigo was domesticated in India. Indigo, used as a dye, made its way to the Greeks and the Romans via various trade routes and was valued as a luxury product. 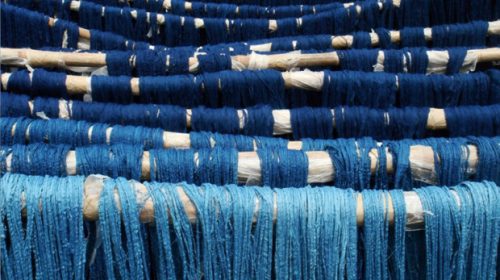 Sugarcane was originally from tropical South Asia and Southeast Asia, with different species originating in India. The process of producing crystallized sugar from sugarcane was discovered by the time of the Imperial Guptas, and the earliest reference of candied sugar comes from India. the process was soon transmitted to China with traveling Buddhist monks. Chinese documents confirm at least two missions to India, initiated in 647 CE, for obtaining technology for sugar-refining. Each mission returned with results on refining sugar. 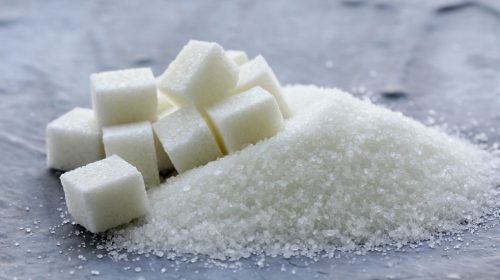 Ayurveda is the system of medicine that evolved in India and has survived as a distinct entity from remote antiquity to the present day. It would be interesting to study Ayurveda as it can treat any type of disease. Before the invention of basic medicine, Ayurveda is used to treat diseases. The fundamentals on which the Ayurvedic system of medicine is based are essentially true for all times and do not change from age to age. The earliest predecessor of the game probably originated in India, before the 6th century AD; a minority of historians believe the game originated in China. From India, the game spread to Persia. When the Arabs conquered Persia, chess was taken up by the Muslim world and subsequently spread to Southern Europe.

Do you know any other popular India’s contribution to the world, let us know in the comment section & we will add it to our list of 11 amazing gifts India gave to the world.

12 Most Beautiful Waterfalls in India which will mesmerize you!

Most of the vital ones have been given by India.

Astronomy is also an Indian invention I guess…