Bridges are a brilliant construction that not just connect two places, but are also a symbol of the World’s progress in Engineering, Architecture, and Design. These bridges are used by bikes, cars as well as trains. People can also travel across most of these bridges on foot. The modern-day geniuses have managed to merge technology with style and produced some great bridges that connect larger distances and are also very safe. Hence, here is a list of some of the most amazing bridges in the world.

Believed to have been built between 19 BC and 150 AD, the Pont du Gard Aqueduct is one of the oldest bridges in the world and is the highest of all Roman Aqueduct bridges. This three-tier aqueduct is 50 meters high and is constructed from soft, yellow limestone rock. Declared a historical monument in 1840, Pont du Gard Aqueduct later went on to become a UNESCO World Heritage Site as well. Today, this bridge is one of France’s most popular tourist destinations that attract tourists from all over the world every year. This iconic bridge in London was built over the Thames river to ease road traffic. And the roadways are built in such a way that they can be easily lifted up in order to make way for the passing ships. This is the reason why it is considered an Engineering masterpiece and is thus, one of the prime tourist attractions of London. Opened on June 30, 1894 by The Prince of Wales, the Tower Bridge of London can be accessed by both vehicles as well as pedestrians. The Sydney Harbour Bridge, also known as ‘The Coathanger’ because of its arch-based design, is the tallest steel arch bridge in the world with its topmost point being 134 meters over the water level. The bridge is accessed by rail, vehicles, bicycles as well as pedestrians and connects the North shore to Sydney’s Central Business district. The bridge was opened in 1932 and one can actually climb to the top of this bridge and feast off the stunning view it provides. 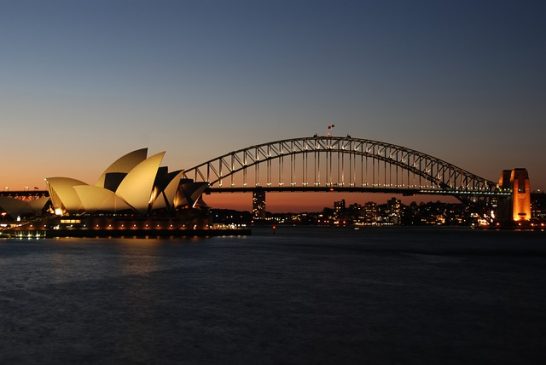 Connecting Brooklyn and Manhattan, this bridge spans the east river over a length of about 486 metres. It is one of the longest suspension bridges in the world and has been designated as a National Historic Landmark as well as a National Historic Civil Engineering Landmark. The construction of this bridge began in 1869 and it was opened for the people in 1883. Along with access to automobiles, there is also a wide walkway for pedestrians and cyclists. A cable-stayed road bridge that is a part of a Freeway from Paris to Montpellier, Millau Viaduct in France is the tallest bridge in the world. Standing over 340 metres tall, it is even taller than the Eiffel Tower and this is the reason why it manages to attract a lot of tourists from around the world every year. This bridge was opened in 2004 and it is situated in southern France over the Tarn river. 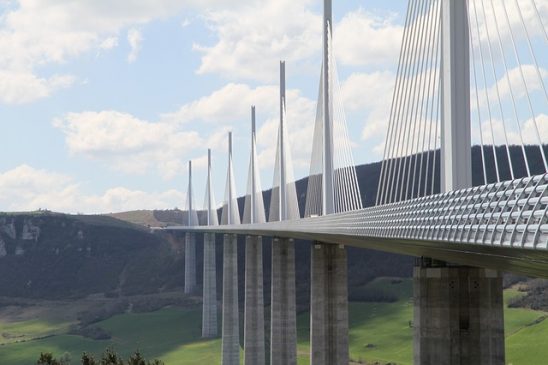 One of the most popular bridges across the globe, the Golden Gate Bridge of San Francisco is built across the channel between the Pacific Ocean and San Francisco Bay and links the city of San Francisco with Marin County. Opened in 1937, it had the longest suspension bridge main span in the world until 1964. Along with six vehicle traffic lanes, the bridge also boasts of walkways and cycling paths on either side of the traffic lanes. 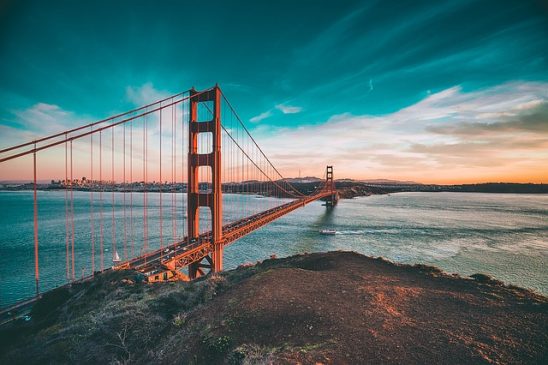 Ponte Vecchio is a medieval arch bridge that spans the Arno river in Florence, Italy. There are many shops on the Ponte Vecchio that are occupied by goldsmiths and jewellers. It was built way back in the Roman times but had to be rebuilt in the 14th century after it got destroyed by a flood. Another interesting fact about this bridge is that it was the only bridge that was not destroyed by the Nazis during the second world war.

Top 15 Best Bluetooth Speakers You Can Buy Under 2000

The Story Of Charles Sobhraj – A.K.A ‘The Serpent’