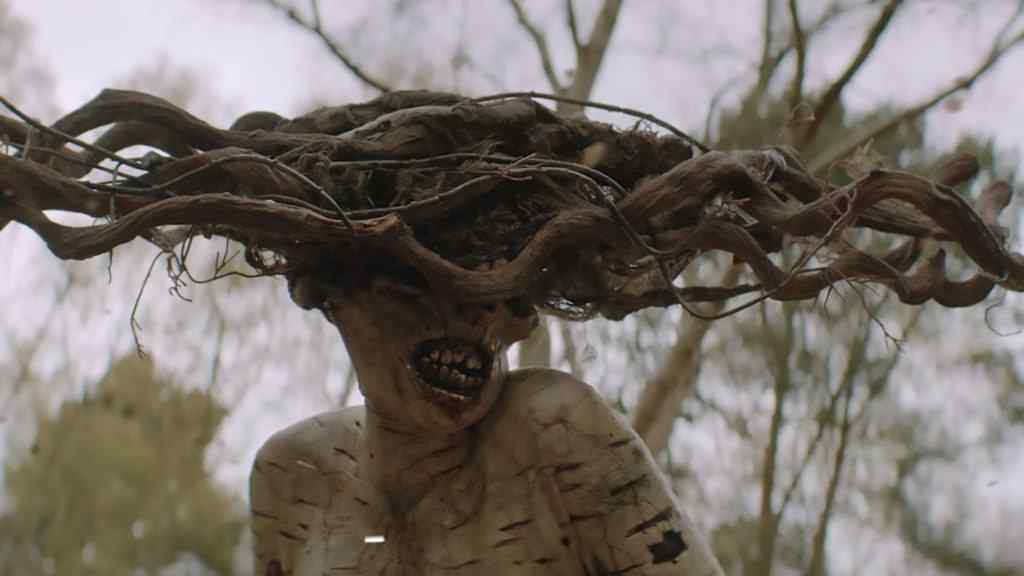 It is always fun to watch short horror films which try to scare you in a short duration of time. Some short horror films are more creepy and scary than full-length horror movies. The best part is that you can watch all of below best short horror films on YouTube for free.  If you cannot access some of the videos or encounter geo-blocking, you may need a VPN to fully unblock YouTube. With that said, here are some best award-winning short horror films. Darken the room, wear your headphones and let the horror show begin.

The smiling man is a short horror thriller film about a little girl. She is alone at home and encounters pure evil in form of a smiling man.

The Birch is a short horror film about a bullied schoolboy. He takes strong action against his harasser by summoning an ancient being in the woods using spells.

I heard it too is an award winning short horror film about a girl and her mother. The girl hears her mom calling her name from downstairs, so she gets up and started to go down. Watch the film to know if you can hear too.

Watch I heard it too short film :

Don’t stare is a short horror film about a boy named Jarod. He returns to an empty house from visiting his grandmother and brings one old TV. He is terrorized by a girl.  Can you escape the girl, watch the film to find out.

tEXt is a short horror film about a girl, her ex-boyfriend and her friend.  The girl is chatting with both of them. Watch the film to find out the complete chat.