The world of office pranks is one which can be very entertaining for people to try and look at and get involved in. We all like to prank people. It’s a childish impulse born from that long forgotten time of our past which really inspires people to play jokes on each other.

In the context of the office, you’ve got a lot of options available to you in terms of the jokes you do make and pranks you pull. We are going to be taking a look at some of the best pranks to have you laughing quite loudly, so let’s get going.

We all know that birthdays and office parties are all typically celebrated in the same way – with good times and outrageous banter. So it may not come as a massive shock to a lot of people that when it comes to trying to get the most out of an experience, the Groto Gram is a good choice.

What you’re getting here, in essence, is a very large person. They’re big, they’re keen to dance, and they’re more than happy to show you a good time. It’s a pretty hilarious idea to try and entertain your friends, and it’s one of the reasons why they’re a good prank choice.

2. An Hour in the Cupboard

If you are someone who wants to be able to really get some enjoyment out of irritating people, then locking them in the cupboard for an hour is a pretty good bet. It’s a great way to deceive your friends and have a massive giggle in the process. You want to be able to enjoy yourself and it’s easy to do so once you’ve sent them to go and fetch something! Just remember to let them out afterwards. 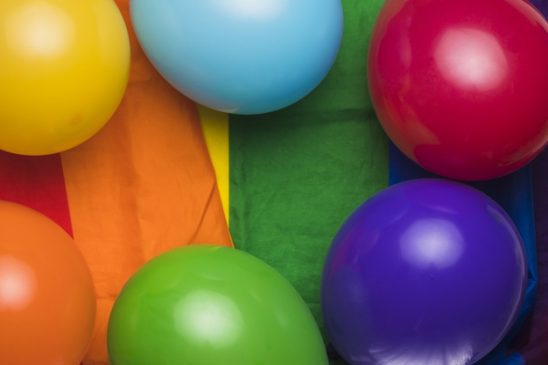 If you’ve ever seen that one episode of The Big Bang Theory, you know that this can be a highly entertaining option. When it comes to filling up a room with helium, you’re definitely going to get a laugh out of making someone sound like they’re a good 20 years younger than they are! Just don’t do it when there’s something important like a meeting going on, because that’s not okay to do. 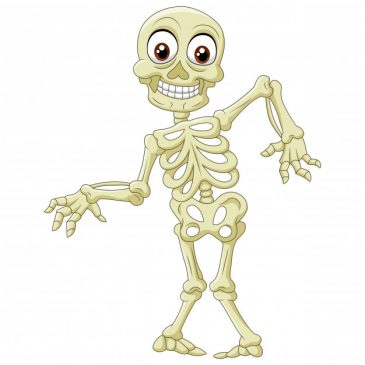 So, have you ever seen those skeletons? They’re entertaining, and they offer you so many chances for jokes. So here’s what you do. You put the bones inside the store cupboard, so when the door opens, it falls out into the hallway. Next, ask your colleague to go and fetch you something – a stapler, more printer paper, whatever.

When they walk up to the cupboard and open it, guess what they’re going to find? Your skeleton, of course! It’ll fall onto them, and if it’s anything like one of those scenes in the movies, they’ll scream like a little kid. And if that’s not pretty hilarious, then we don’t know what is!

5. Mix The Sugar and the Salt!

Alright, alright, this is a pretty good idea if we do say so ourselves. Do you know those jars of sugar that you get in the office for coffee? Well, there’s a fun little trick you can play with one of those that’ll make people feel pretty pranked. Okay, here’s the deal. You get another pot, and you label it as ‘sugar’. But what you’re doing is putting salt in it!

So when your friend comes to make a coffee, and they put ‘sugar’ into it, they’ll take a sip and probably spit it right out again! It’ll taste vile, and it’ll be hilarious! Be careful, ok? There’s a lot of people who have adverse reactions to a lot of sugar because of a medical condition, and it’s not worth making them ill.

So you’ve got a lot of options when it comes to pranks. They make you laugh out loud or cry, depending on your situation. However, there’s a couple of basic rules, whether you’re locking someone in a cupboard or you’re introducing them to a Groto Gram.

First of all, never be one of those people who injures someone or takes it too far. It’s just a prank, but if someone gets hurt, then you’re not having fun, to be honest. Second of all, if it’ll get someone fired or in trouble, we advise against heavily. Either don’t do it or be prepared to own up and admit you pulled the prank if it backfires – otherwise, don’t do it. However, pranks are all just in good fun, and we really enjoy watching them get played. There’s a lot of options, and in truth, they’re all pretty hilarious. What other ideas can you come up with? There’s definitely a lot of them. Just remember – it’s all about having fun, and nothing else!