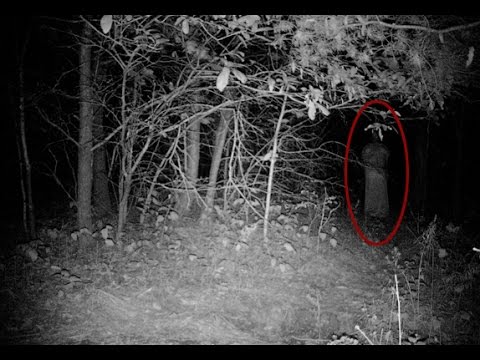 India is a mystical country indeed, with its numerous forts, forests, and historical sites. Some sites are believed to be haunted by ghosts or spirits. Bhangarh Fort ranks first in the list of most haunted place in India and attracts a lot of tourists every year. As Bhangarh Fort is known for its rich history and paranormal incidents, it is one of the most popular tourist destinations in India for those who want to feel the paranormal activities. The Bhangarh Fort is located in the Aravali range of hills in Alwar district of Rajasthan. The nearest village is Gola ka Baas. The fort is situated at the foot of the hills on sloping terrain. The fort is located 235 kilometers from Delhi. The last 2 kilometers of the path to the entrance gate of the fort is an unpaved road. Due to a few tragic incidents and the widespread belief that the fort is haunted, trespassing near Bhangarh is legally prohibited between sunset and sunrise. Village locals believe that spirits enter the fort after sunset and thus nobody should enter the borders of Bhangarh during this time. As per a notice board put up by the Archaeological Survey of India(ASI) at the entrance of the fort “no one is allowed to enter the fort premises before dawn and after sunset”. 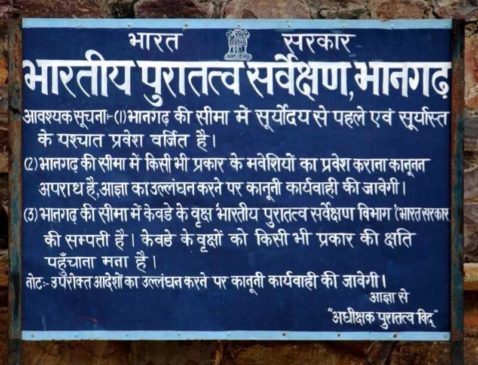 Why is Bhangarh considered to be India’s top haunted place?

1. A sadhu named Baba Balau Nath lived within the fort area. He gave such an order that any houses built in the limits of the fort should not be taller than his house, and if the shadow of any such house fell on his house, it would result in the destruction of the fort town. The palace was raised to a height by a descendent prince that palace started to cast a shadow over Sadhu’s abode. it is said that Sadhu got angry and cursed the whole town. Subsequently, the whole city and fort were destructed due to sage’s curse. Locals believe that the fort is still cursed. 2. There was a wizard named N.K. Sinhai who was an expert in black magic. He fell in love with princess Ratnavati of Bhangarh, who was very beautiful. While she was 18 years old, one day she went shopping with her friends. The wizard saw princess buying Ittar (scent) and replaced the scent with a love potion to trap the princess. He offered the potion to princess so that she starts liking him. However, the princess understood the fraud wizard and when he offered her the bowl of potion, she threw it onto a big stone nearby.

As a result, the stone started rolling down towards the wizard and crushed him. Before he died, he made a curse that Bhangarh would be destroyed soon and no one would be able to live within its precincts. Subsequently, Mughals attacked the Bhangarh Fort from the north. The village of-of Bhangarh was surrounded and destroyed. All the people (approx. 10000) in the fort, including the princess, were killed. Now people believe that the fort is haunted due to the curse of the wizard and ghost of the wizard and princess still roam in the fort. 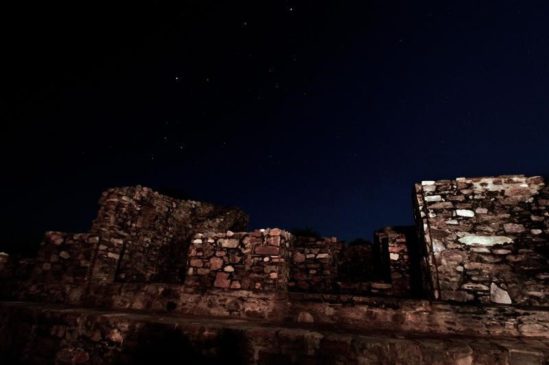 The gatekeeper allowed them but also gave them a strict warning that they should not go inside the fort at that time.  The group of tourists ignored the warning and went inside the fort. As they could not find anything at first, they started joking and laughing. Everything was going well until they noticed a boy sitting alone in a room. The door had no doors and windows in the door were grilled in a way that nobody can enter the room from windows. They were frightened and you can guess what happened next!!!

Which is the most haunted place according to you? Let us know in the comment sections.

37 Best South Indian Movies Dubbed in Hindi One Must Watch!