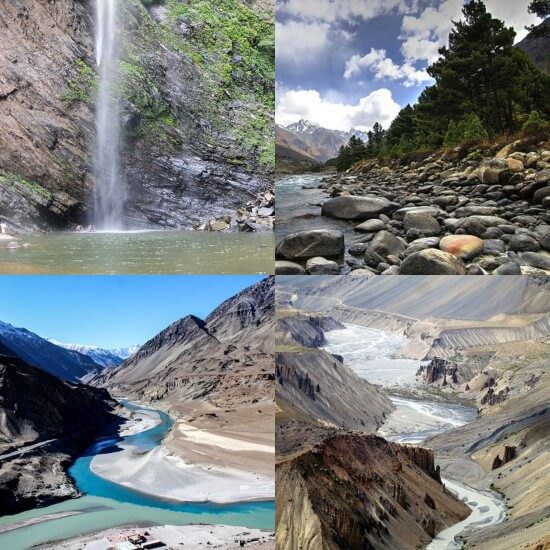 Our society today is so obsessed with the internet and with meeting deadlines that people have forgotten the actual way of living, the real way to connect with themselves. In such a scenario, it is no wonder that the only vacations people have are ‘resting on weekends’. In order to change that, here is a list of some of the most underrated tourist destinations of India that are pure gold! Also, because these places hardly make it to most of the tourists’ lists, they are extremely calm and peaceful, and the best place to rejuvenate yourself.

A village in the Kinnaur district of Himachal Pradesh, Chitkul is an extremely beautiful and stunning place that most of the travelers are unaware of. It is the last inhabited village before the Indo – China border begins. With a meager population and almost complete disconnection from the fast-paced world outside, this is the perfect destination to escape the mundane affairs of the urban world. Zanskar is a tehsil or sub-district in the Kargil district of Jammu & Kashmir. This region is extremely famous amongst hikers and mountaineers that come here from different parts of the world in order to scale the popular Zanskar range. Located at an altitude of 25,000 feet, this place will surely make you fall in love with its beauty and splendor. Another village near the Indo- China border, Nako is located in the Trans- Himalayan region of the Kinnaur district in Himachal Pradesh. The key attractions here are the Nako lake and the sacred monastery. The Nako village is extremely quiet and serene as the population here is just under 600 and the total number of families residing here are only 128! This beautiful village in Sikkim offers a stunning view of Mt. Kanchenjunga and the twisty roads of Dzuluk, on its either sides. The Thambi view point, popular amongst tourists is situated very close to the village and offers a breathtaking view of the Mt. Kanchenjungha and the whole of Eastern Himalayas. The best time to visit Lungthung – Dhupidhara is between August – September when there’s no snow and the climate is perfect for traveling and exploring. A high-altitude village in Karnataka, Agumbe is adorned with impeccable scenic beauty as well as biodiversity. There are various falls here such as the Kunchikal falls, Barkana falls, Onake Abbi falls, etc which makes Agumbe a popular tourist destination. Due to the extremely heavy rainfall here, it is sometimes referred to as the ‘ Cherrapunji’ of the South. A trans-Himalayan terrain situated in the north-eastern region of Himachal Pradesh, the Spiti Valley is a beautiful research and cultural center for Buddhists. This valley is named ‘Spiti’ which means ‘The Middle Land’, i.e. the land between Tibet and India. The valley is also home to a few lakes and monasteries that attract tourists from all over the world. All in all, this is a destination you cannot afford to miss at any cost. 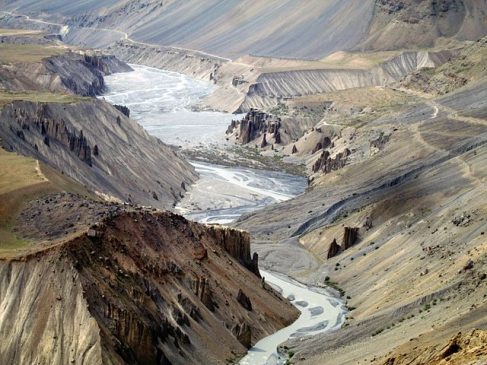 A small village in the Pathanamthitta district of Kerala, Gavi is situated deep inside the Ranni reserve forest. The forests of Gavi are abundant with wild animals such as tigers, leopards, elephants, bears, sambar as well as a large number of bird species. As the village is situated extremely close to the Periyar Tiger Reserve, it is blessed with a very rich Flora and Fauna. 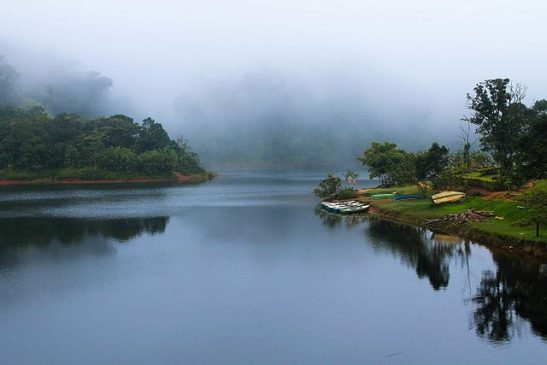 Kheerganga in Himachal Pradesh is primarily famous for the popular Parvati valley trek that is considered to be one of the most adventurous treks in the country. Apart from this, Kheerganga is also famous as it is said to be the place where Lord Shiva meditated for 3000 years. The hot springs here are considered to have sacred healing properties and are hence, very important for Hindus and Sikhs. Changlang in Arunachal Pradesh houses not only stunning scenic beauty but is also home to a Tiger reserve and a World War 2 cemetery. The eastern mountain ranges here are the ones on which the first rays of the sun are incident every morning. This is an extremely wonderful place, especially because the mountains and natural beauty are not the only factors that attract tourists to this isolated corner of the country. 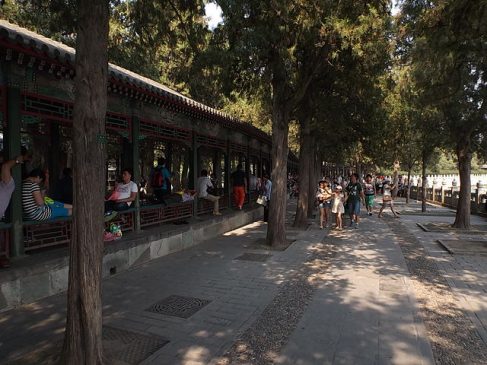 Very rightly called Mini Switzerland, Khajjar is a hill station in Chamba district of Himachal Pradesh. Khajjar is adorned with thick pine forests as well as a beautiful lake that resonates with the peaceful nature of the town. The title of ‘Mini Switzerland’ was given by Mr. Willy T. Blazer, the Vice Chancellor and Head of Chancery of Switzerland when he had visited the town back in 1992. 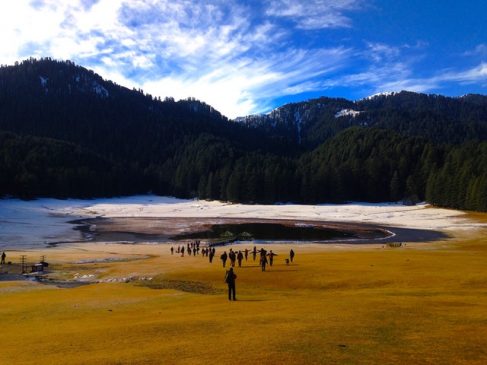 These are amongst the most beautiful yet unknown places in India, that are definitely worth a visit. Although overshadowed by the other popular tourist destinations, these places have managed to attract a lot of tourists from all over the world. Thus, these are the hidden gems of India that you should not miss at all.

[…] stress over little problems, and rather look to stay happy in tough times. You will also get to see hidden gems of India which could give you a completely new perspective of […]