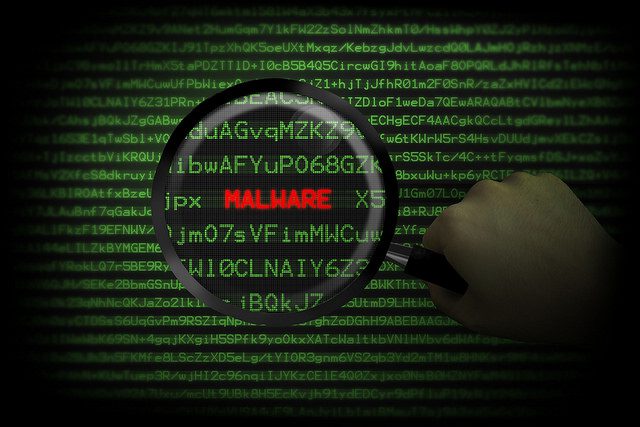 Securing and preventing your computer and devices from malicious attacks entails both help from professional security companies and personal vigilance. It’s never an easy job to stay safe from thousands of malware found on the internet and downloaded applications. In this article, we will have a look at the various ways to protect your computer from Malware.

In the year 2016, 18 million new malware samples were detected and 80 million malware attacks were recorded in the US alone.

Sadly, common sense alone isn’t enough to shield and prevent one from malicious programs. The individual need to be enlightened on basic cyber-security measures to counter such an attack. 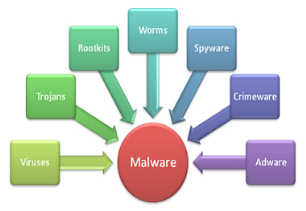 Don’t be saddened though, the measures you’re about reading are neither complex nor do they require a high level of specialty to carry out. Before I dive into the measures, let’s first look at the true meaning of malware and history to make sure you’re on the right track.

Malware is a programme designed with the intent of causing damage to a computer, its server, and network. Since malware has a malicious intent, it does not include programs that bring accidental harm to a computer, perhaps due to some deficiency. This type of attack is known as a software bug.

Below are common types of Malware found on the internet.

Once your system is infected with Malware, it may show below symptoms. 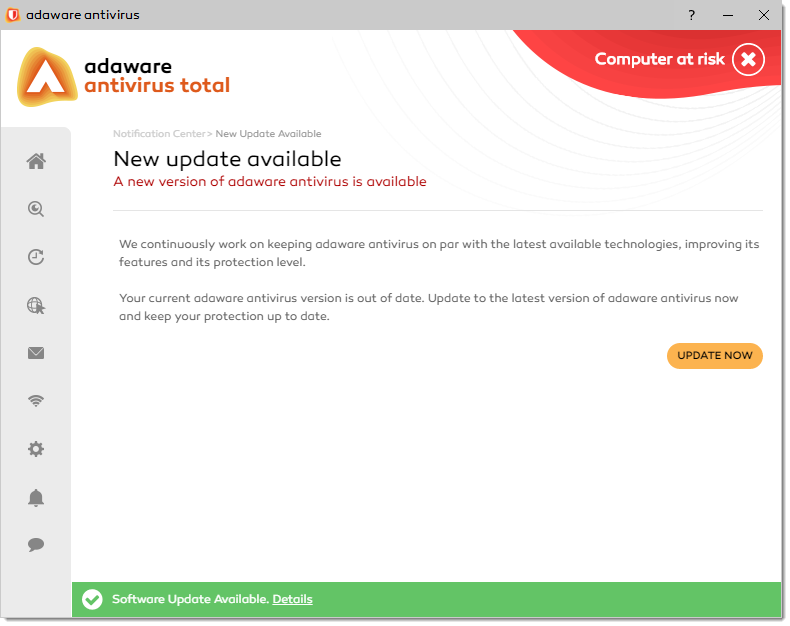 It seems the obvious first step for all individuals is to install and use antivirus software, but that’s in fact incorrect. Plenty of people don’t bother to have one. With lots of options available online, both free and premium. No one has an excuse to give on not installing one.

Microsoft offers its own protection with Windows Defender Security Centre. However, You should note that having an outdated antivirus is as good as not having one. Thousands of new malicious programs with new codes are introduced every week, bypassing the existing protection offered by an antivirus. That’s the reason antivirus companies constantly update their software and expects you to flow with them.

Turn on the Windows firewall

Assuming you’re using Windows as an operating system, then you need to turn on the firewall. Windows has an inbuilt firewall protecting your computer from internet malware.

You can check its settings by typing check firewall in the start menu bar. Then select the firewall status.

If it doesn’t have three green ticks, select each one to turn on the firewall. If it was already ticked, then the firewall is already on.

Immediately your system starts showing any of the above symptoms and your antivirus software didn’t detect any malware, then you need to download and run a tool called the MS malicious software removal. You can download the software from the windows download center.

If your system still shows signs of infection after using the above tool, then try the boot CD.

Some tough malware has the ability to hide within Windows and make its detection very difficult. If the malware present in your computer seem to possess such a feature, then you’ll need to download and burn an antimalware boot CD.

The process of booting from a CD varies from manufacturer to manufacturer. So you’ll need to refer to your computer manual to get that info. 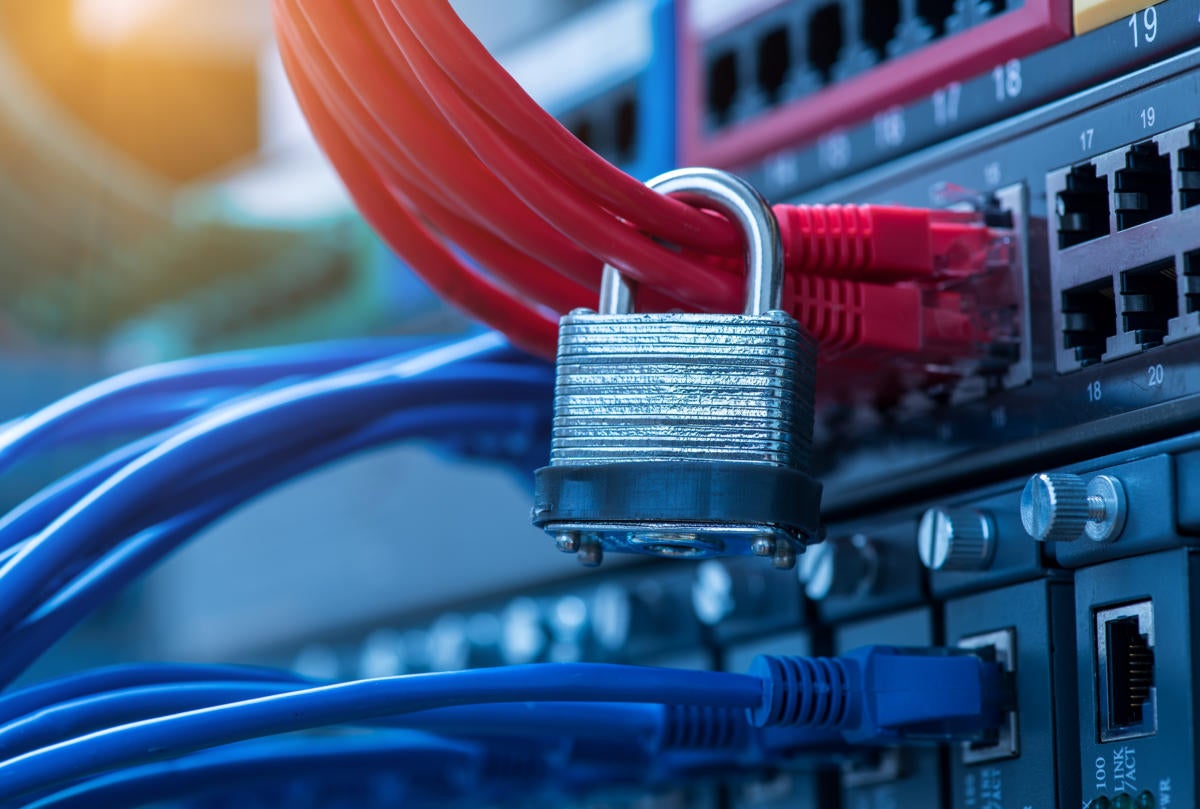 Malware protection arguably kicks off from your home network and advance from there. Be sure to password-protect your network router and also make sure you’re not using the factory default password.

To prevent unauthorized access, make sure you have a firewall running on all your computers. Ensuring a secure network not only prevents your PC from malware, but also extends to the mobile devices connecting to your home network.

Website URL bearing http instead of https is tagged insecure. There have been several instances of people downloading malicious applications from such websites.

Always be on the look-out for websites with the potential to cause you harm.

Spam is so much more than just junk messages in your email. It can be in forms of pop-up from a website, private messages or ads in your social media feed.

Your system can easily shut down just by clicking carelessly on something linked to malware. So don’t make such a mistake.

Cyber-security measures to protect a computer from malware attacks is extremely important so as to stay safe from numerous malware and also to stay secure while surfing the internet.

Just as you read earlier in the post, these measures don’t require professional skills in IT to carry out. In fact, someone totally new in this field could easily protect his computer just by following the tips I gave above.

If you are still facing issues with Malware, please write down the issue in the comments section, and we will be happy to help you.

Measuring Prefinished Against Unfinished Hardwood Flooring: Which Suits You Best?

The Dietary and Hypoallergenic Needs of your Dog

Nice article bro …. Thanks for this… I learned something new today