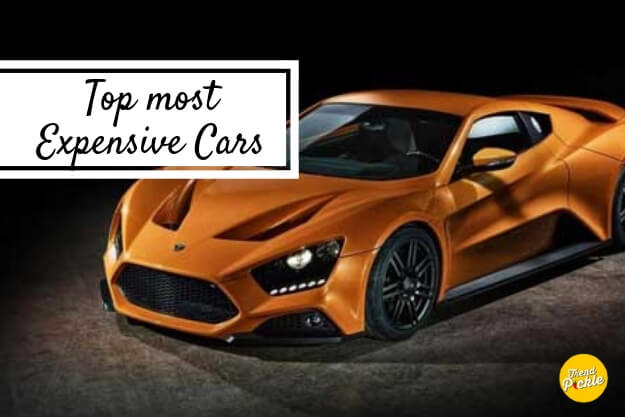 Generally a human being is considered to be owning the basic needs if he/she has what we call “roti, kapda and makaan” or food, clothing and shelter. So, from time immemorial till today even in the 21st century, cars are always considered to be objects of luxury. It has always been of the notion that cars are something that only the rich owned. One who own cars, no matter small or big, are considered to be persons who are self-sufficient. Below, we have covered the top 20 most expensive cars of all time.

It’s really astonishing to find out that cars are also differentiated on the basis of their cost. Expensive cars, rather than being considered as mode of transportation, are famous for their excessive flamboyance and possess, what we say in the modern day, an altogether different level of swag. These are , I must say , objects which attract the attention of the beholders. These are appreciated for their design and elegance. Most of these cars are manufactured in very low numbers and their availability is restricted to only a few countries.

So now, a big shout-out to all those people who are fond of cars…. Guys, it’s time to hold your breath and pay your utmost attention as we will start our journey to explore 20 most expensive cars of all time in the increasing order of their costs. A grand tourer introduced by British luxury automobile manufacturer Aston Martin in 2001 as a successor to the ageing Virage range, Aston Martin Vanquish car has V 12 engine that produces over 500 HP.

Can be bought with less than a million dollars, this car has been crafted with innovative engineering, the most beautiful design and refined materials. It was first launched in the Rolls-Royce Motor Cars at Geneva. Taking its inspiration from the idyllic gardens of Japan , it is the embodiment of tranquility and offers a sanctuary for reflection. The interior of this car is inspired by the Japanese design that is made of handwoven silk fabric.

Inspired by the Oriental tradition of emperors retreating to private gardens to reflect under blossom trees, the design of Serenity Phantom allows passengers to stretch out in the rear compartment a d relax as the outside world slips past. This is a high performance sports car which is manufactured by the Danish company Zenvo Automotive. Manufactured almost entirely by the hands of a small team of workers, having the exception of a CNC router. It is an extremely precious piece in Lamborghini’s one-off strategy. A perfect example of creative innovation and engineering skills of the brand, this supercar is equipped with a 770 CV aspirated V12 engine that allows the car to accelerate from 0 to 100km/h in just 2.8 seconds.

The car is not only equipped with a high-performance engine, but also bundles with new tech such as racecar-like-aero, improved connectivity, rear-wheel steering and so on. Due to its exclusivity, design and innovative technology opportunities, it is one of the most sought-after cars in the whole world. Developed and designed to be more practical and luxurious, Koenigsegg Regera is a grand touring alternative to the . of Koenigsegg’s lightweight sports car. Aperta is the supreme and ultimate open-top, mid-engined Ferrari hypercar having a 950 combined horsepower from a 6.2-liter V-12 and a 120kW electric motor.

It is a perfect example of being fully loaded in Nero Daytona with red accents throughout the exterior and interior. Been properly maintained by the skilled technicians of Ferrari, it is equipped with the full carbon package, which contains the exposed carbon fiber removable roof panel. 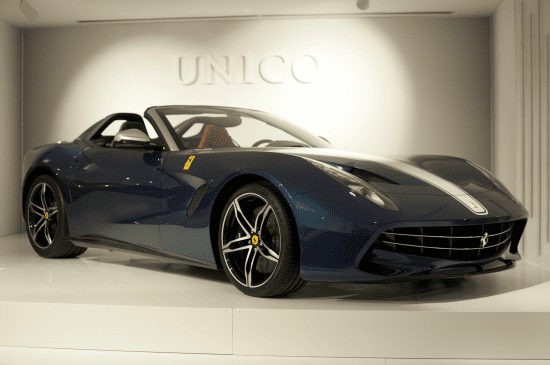 It is the Formula One vehicle that is most loved and attracts many enthusiastic car-lovers.A very limited edition car, it is able to produce 740 horsepower and hit 200mph on its maximum speed.

Indeed a very expensive and a very beautiful car, its engine performance is considered fast enough and  and is able to beat many several supercars in the market. It is a mid-engine two-seater sports car developed and manufactured by French automobile manufacturer Bugatti Automobiles S.A.S. as the successor to Bugatti Veyron.

The Chiron utilises a carbon fiber body structure, independent suspension and a Haldex All-wheel drive system. It can accelerate from 0-97 km/h in 2.4 seconds according to the manufacturer. 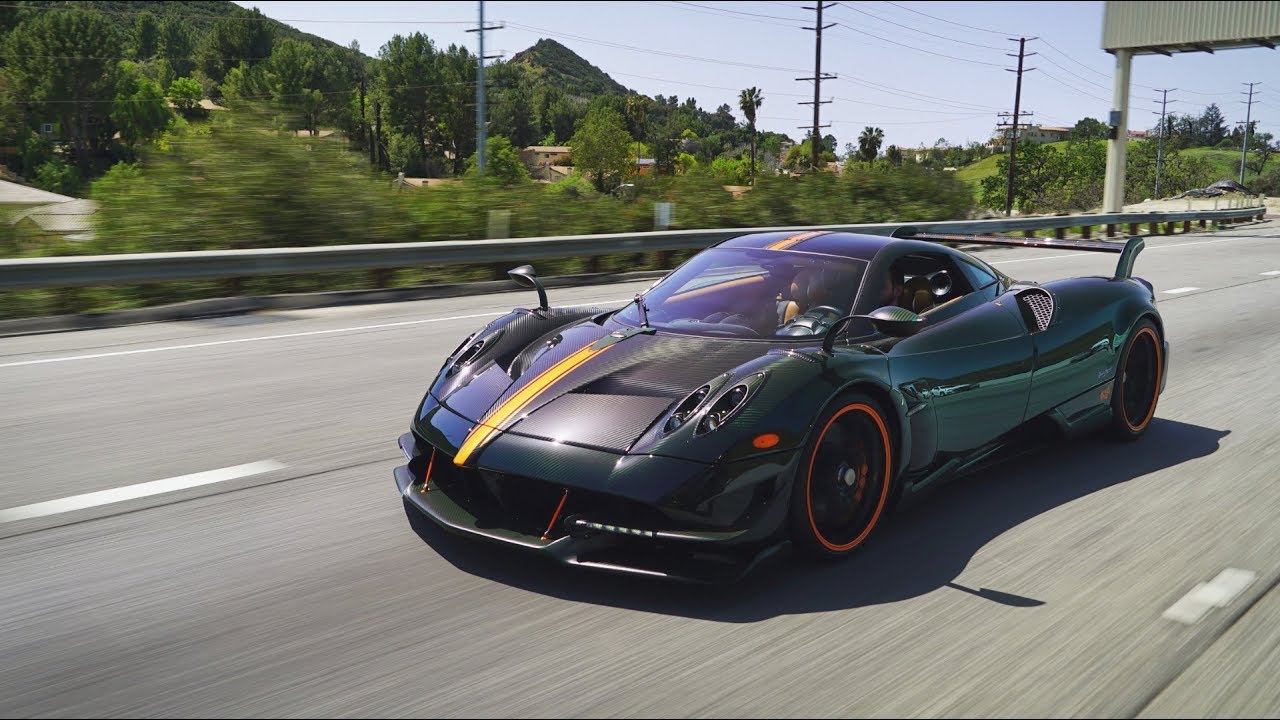 The Huayra BC, the track-focussed version of the Huayra, is an improved version and comes with a lighter titanium exhaust system, new aluminum alloy wheels and a stripped out interior.

The Huayra BC also has a new front bumper with a front splitter and winglets, deeper side skirts, and an air diffuser that stretches the entire width of the rear bumper with a large rear wing.

A concept car, the Pininfarina Sergio is produced by the Italian design house Pininfarina. Based on the mechanical underpinnings of the Ferrari 458 Spider, this car is a coach built barchetta.

The exterior design consists of floats and aerodynamic headrests which are attached to the roll bar rather than the body of the seats, becoming almost elements  of the exterior more than the interior. It also includes unique 21″ light alloy wheels by monodado with hub caps derived from Ferrari 458 challenge.