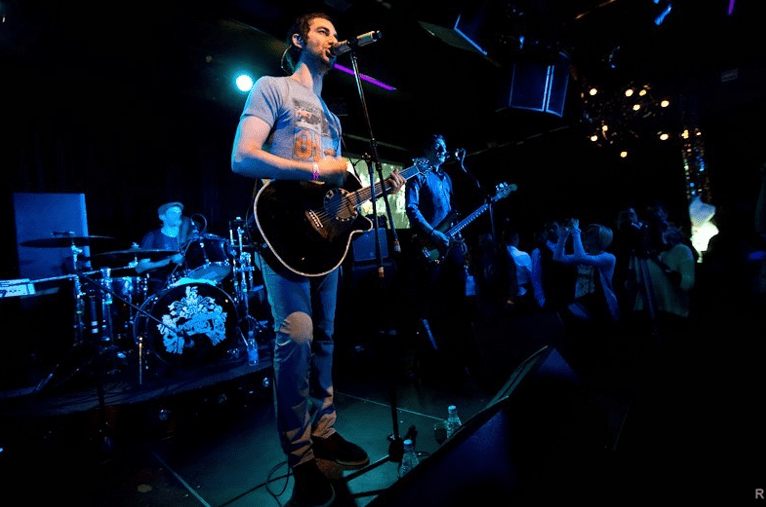 Popular band Machete intends to return to the scene after a long pause in creative work announced their producer, Mikhail Peleg.

During this break, the group traveled to many different countries all over the world. The musicians managed to visit Israel, India, Singapore, and Bali. Lead singer Yaroslav said that his band had been constantly rehearsing and has not stopped working on a new album, which will be released to their multimillion audience of listeners soon.

Yaroslav said that he and the other members of the band Machete decided to suspend their public appearances these past four years. They used this time to study famous spiritual practices and also meditate frequently. During this time of study and spiritual awakening, the artists reflected on the meaning of life and their destiny in it and used that energy to write the lyrics and music for their new album.

The band soloist also said that he and his team decided on this adventure by mutual decision. They came to the realization that in order to create something worthwhile and valuable, sometimes you have to exit the system, no matter how comforting and friendly it seems to you. Yaroslav related that this new atmosphere allowed the band a wonderful opportunity to work with many promising and amazing musicians from around the world.

Mikhail Peleg is a producer of the band Machete. Currently, he and the band are preparing several new projects simultaneously, and the result of their joint work will be presented to the public soon. Mikhail Peleg admitted in one of his interviews that he was proud of the creative achievements of frontman Yaroslav Maly and the whole band. In his estimation, the Machete musicians are extremely talented and driven.

The musicians also tell us that we can hear new original motifs and a mixture of several musical styles all at once in their new album. The sincerity of words and melodies, the sensual meaning of the compositions—Yaroslav Maly is sure that their easy-to-understand songs will have no problem finding their listeners.

In addition, the author and creator of the band shared a philosophical vision of a new stage in his own creative path. We know that the first track from the album planned for release will be a song called “Небо – мой дом” (“Sky is My Home’). There will be nothing superfluous in it, only the voice of the soul. In this composition, Yaroslav discusses the theme of the main and secondary, the eternal and temporary in the life of each of us. According to him, this song is the main key to understanding the entire album.

Despite the cyclical way of our everyday life, it is unlikely that any of us fully understands what absolute happiness is. The singer and musician say that in the composition “Небо – мой дом” (“Sky is My Home”) many questions were asked and the corresponding answer was found for each one.

Yaroslav Maly and the popular band Machete recently publicly announced the full resumption of professional concert performances. They have prepared not only completely new material for creative activity, but the band has changed their staff somewhat.  The band now has two new musicians: Mikhail Lisov (guitar) and Alexander Zinger (drummer).

Initially, the band Machete was founded as an online music project in 2010. With its help, the author of the lyrics and performer, Yaroslav Maly, wanted to change his artistic format and go beyond the boundaries of a large television and large-scale concert venues. But the very first songs (“Нежность” (“Tenderness”), “Не расставайтесь с любимыми” (“Do Not Part with Your Loved Ones”) and “Папа” (“Father”)), which were specially written for Machete, changed their entire strategy. A wide audience praised the released songs, and they became real hits in mere days. It is worth mentioning that the official video clip for the track “Нежность” (“Tenderness”) has been watched by almost 34 million YouTube users.

Patent-Pending Search: What You Need to Know