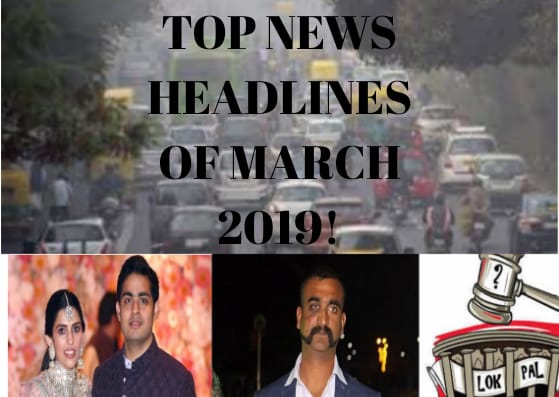 Are you running behind because of your busy schedule and unable to follow recent news? Thanks to the digital platforms like the ZEE News online channel on ZEE5, now you can catch the trending news online now. But, to make it even more easier for you, here we have compiled the most trended headlines of March 2019. 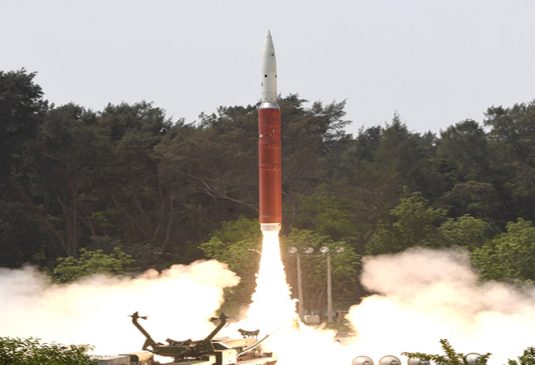 On this Wednesday, 27th March India became the 4th country in the world to possess such modern and specialised capability and the next thing that made this mission so special is the fact that the mission was completely indigenous that is all the entire effort was solely from India. The anti-satellite mission was conducted against a live satellite in LEO (low earth orbit) for three whole minutes and was proven to be successful on all the parameters which were set out. The target was a live satellite orbiting in the low earth orbit. The missile proved a complete killer in hitting and destroying this object as it only took 3 minutes to cover the distance of 300 km from the ground to outer space. Another reason for choosing a live satellite in LEO was to ensure no space debris left behind. The particles left will also decay with time and fall back on earth in a few weeks. Now India stands tall along with nations like the United States, Russia and China who already possessed this missile. 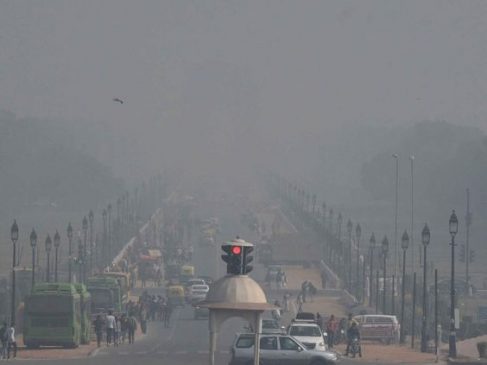 According to the recent report that was published on the quality of air around the world, Indian city Gurugram in Haryana ranks first with average annual particulate matter (2.5 PM Levels: 135.8 μg/m3). The major concern was the deteriorating air quality in the South Asian countries. The other cities in the list were:

This is a great concern as the fine PM, that is Particulate Matter, is easily inhaled by us and it can settle deep in our lungs and bloodstream making us more prone to infections and diseases like asthma, bronchitis. Therefore, it leads to the loss of a major chunk of India’s GDP on medical care services. When ranking was done country wise, the top three rankers were India and its neighbours with Bangladesh as the most polluted country followed by Pakistan and then India. 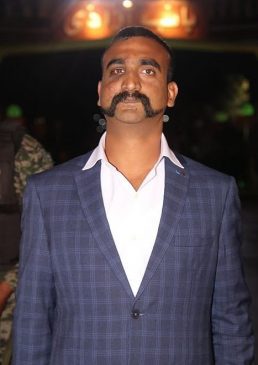 Wing Commander Abhinandan Varthaman was handed over to India by Pakistan on the 1st of March, 2019. The news was celebrated in every nook and corner of our country with joyous drum beating and fireworks display to welcome our hero back home.

The whole incident took place when the Indian jet crossed the Kashmir border that divides India and Pakistan in retaliation to the air strikes done by Pakistan. The Indian army jet was shot down and the IAF wing commander was captured. Pakistan indicated the release to be a peace gesture. 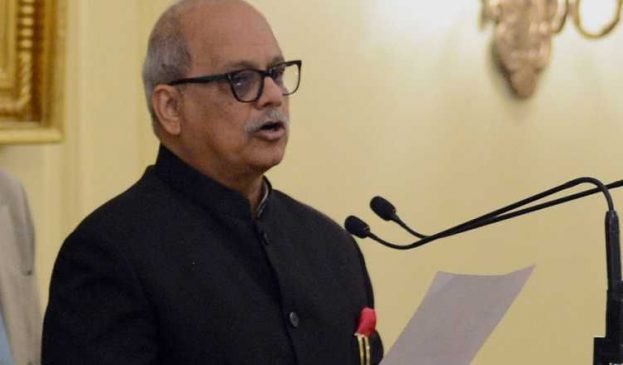 The former Supreme Court judge Pinaki Chandra Ghose is appointed as the first Lokpal. He will act as ANTI-CORRUPTION OMBUDSMAN and will represent the interest of the people. On March 23, 2019, President Ram Nath Kovind at the ceremony held in Rashtrapati Bhavan, administered the oath to Justice P. C Ghose whereas Justices Dilip B Bhosale, Pradip Kumar Mohanty, Abhilasha Kumari and Chief Justice of Chhattisgarh High Court Ajay Kumar Tripathi were appointed as judicial members in the Lokpal. (According to the Lokpal Act, out of 8 members in the panel, 4 must be judicial members.) The other four non-judicial members are Archana Ramasundaram, Dinesh Kumar Jain, Mahender Singh and Indrajeet Prasad Gautam. 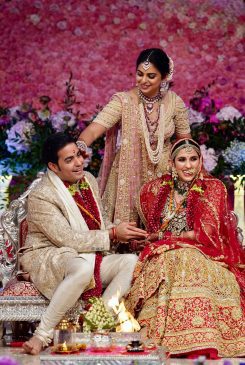 India’s richest industrial eldest son Akash Ambani took his vows on 9th March with Shloka Mehta. The money spent was huge, the mere invitation card cost around Rs 5 lac. The lehenga Shloka wore on her wedding day that was rumoured to cost around Rs 90 crores. According to some reports, the budget of the wedding skyrocketed to Rs 710 crores! The pre-wedding parties were held in Switzerland where several Bollywood stars were invited and to make things convenient for the guest, the Ambani’s hired more than 100 chartered flights from India to Switzerland. All the 5-star hotels along with thousands of luxury cars were also booked by them for the occasion. They also had performances from not only big names of Bollywood that is the Khans, the Kapoors, the Bachchans but also the American band “The Chainsmokers” who have supposedly charged Rs 25 crores for the performance. Along with the lavish festivities, the Ambani’s also provided three meals a day to 2000 underprivileged children and elder people for a week.

If you are too busy or always on the go, stay updated with important headlines with the ZEE News channel that is also available to stream on ZEE5.

The Best Mattress For Your Body Type!