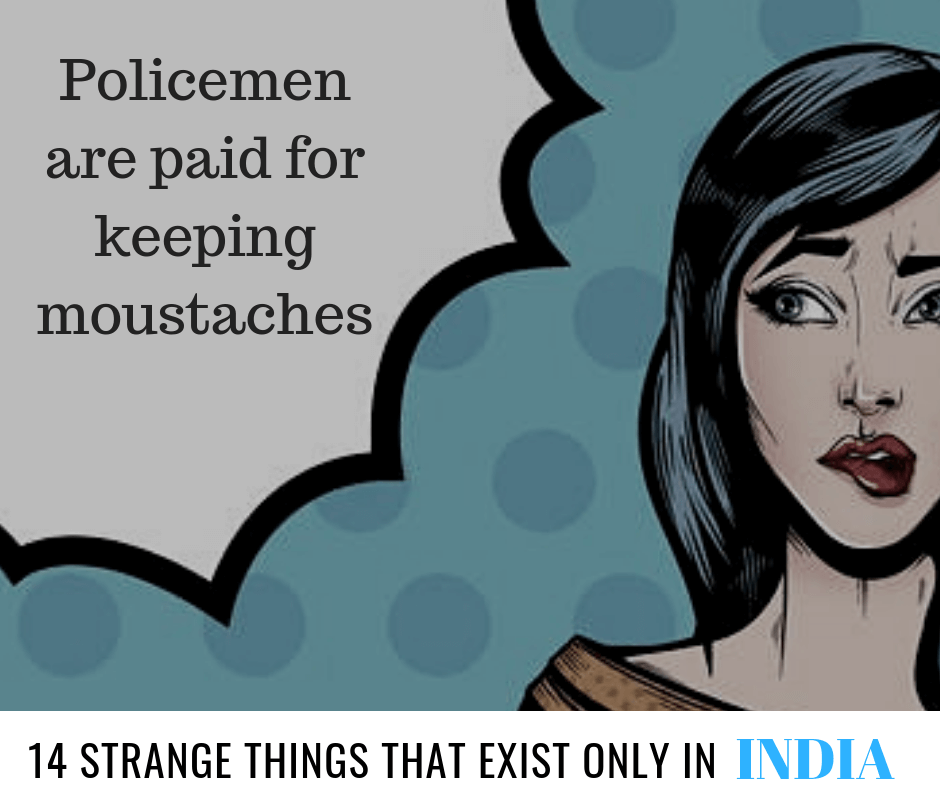 To the world, India is known as a land of festivals, land with a  rich culture and tradition famous for massive forts, enchanting valleys and landscapes that stupefies the soul of a person but amidst all these attracting stuff lies some strange yet amazing things that exist in India only.

Believe me, India has much more to offer besides these beautiful valleys and forts. If you are a wanderlust who is planning to visit India then make sure you prepare yourself well as you definitely will witness stuff that will make you yell “ omg I haven’t seen that before”,  and things that surely will leave you scratching your head. From Luxurious spas for elephants to hill that pulls vehicles, there is plenty of stuff you can witness. So this article addresses 14 strange things that only exist in India.

1. Policemen are paid for keeping moustaches

The tradition of keeping long moustaches in India seems very pleasant. People from rural India have been following this tradition for long but do you know that in an Indian state policemen are paid INR 33 per month for keeping moustaches. The police chief in that state hit upon this idea because he observed people giving respect to policemen having moustaches and treating them pleasantly. Have you ever heard about the nine unknown men? well, it is one of the biggest mysteries of the Indian subcontinent till date. The nine unknown men resemble a secret group of nine people which was created by the emperor Ashoka in 226 BC. The purpose of this secret society was to create, preserve and spread knowledge and to make sure that every creature lives peacefully, enjoys security and happiness. The identity of those men was kept a secret. You must have planned to visit Ladakh because of its enchanting beauty but let me tell you one mysterious as well as the strange thing that exists in the beautiful area of Ladakh. “ Magnetic hill of Ladakh” it is called so because it pulls the vehicle up which are within its range because of a strong magnetic force that exists there. In fact, many Indian Air Force planes have diverted their routes because of this interference. 4. India has a spa just for elephants

Elephants are so lucky! There is an elephant camp located in Kerala where elephants enjoy a luxurious life and are massaged and cleaned by the locals there. 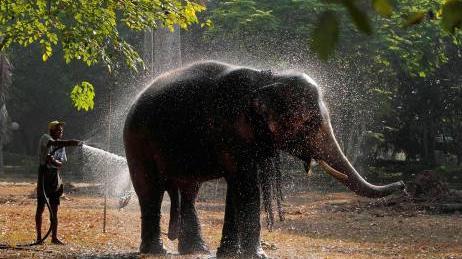 5. The largest number of veg in the world

Indians prefer veg Food over non-veg and this statement is backed by a report which stated that 31% Indians are vegetarians this is because people in India believe that no creature should be harm for our own personal pleasure and they follow the practice of ahimsa (non-violence) which means respecting the lives of other creatures.

Kumbh Mela is the world’s biggest gathering where people from all over the globe gather and take a dip in the holy river, Ganga, as they believe that doing this will wash away all their sin. There are four Kumbh Mela: the Haridwar Kumbh Mela, the Prayag Kumbh Mela, Nashik simhastha and Ujjain simhastha. The interesting thing about the Kumbh Mela is that 75 million people gathered for Kumbh Mela in2011 and the crowd was so large that it was visible from space. Jaipur is famous for forts, right? But after reading the next few lines you will get to know what you can expect from Jaipur besides forts. A family in Jaipur consists of 31 doctors, there are 7 physicians, 5 gynaecologists, 3 ophthalmologists, 3 ENT specialists, neurologists, urologists, surgeons, psychiatrists, pathologist and orthopaedic doctors in the family. Literally, India is incredible!

8. Highest gold consumption in the world

849 metric tonnes of gold is consumed in India every year. The reason for this consumption is marriages and festivals. 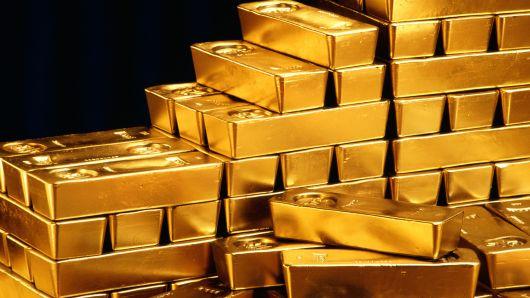 9. Tallest statue in the world

India holds the record of possessing world’s largest statue that stands at a height of 182 meters and is known as “statue of unity”. The government spent INR 3000 crores for its construction. The interesting fact about the construction of statue is that around 3000 metric tonnes of iron was collected from all over India specially from villages but later it was cleared that those iron pieces were not used in the construction of the main project but for other parts of the project. 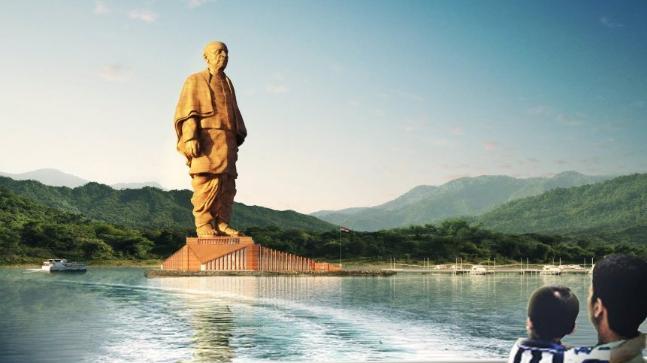 Wait! what? ID’s for cows? Yes, you read it right. In the West Bengal state of India, cows have their own ID cards this step was taken by the Indian border guards who photographed the cows in West Bengal so as to stop the smuggling of cattle to neighbouring Bangladesh. 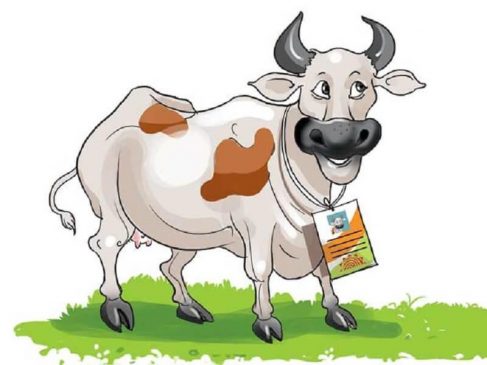 India is known to the world as the land of festivals but do you know no other country except India has 6 seasons a year. According to the Hindu scriptures, the 6 seasons are :

12. Home for most polluted cities

India stands at the first position in the list of world’s most polluted countries. The cities which are most polluted are Kanpur, Faridabad, Gaya, Varanasi, Delhi and the list does not end here. The fact that is scary and worth of your consideration is that the people living in Delhi are most prone to pollution and sources say that breathing in Delhi is equal to smoking 44 cigarettes a day. This literally scars me.

India is the largest producer of spices and produces more than 50 spices including chilli, turmeric, cumin and pepper. The interesting stuff here to notice is that the pepper is also used as a non-lethal weapon by the Indian Army. The armed forces use chilli grenade made up of chilli spices in a weaponized form.

The divorce rate in India is very low and the reason for this could be that people of India consider marriages a bond that does not break even after death. They believe that the person you marry should be your only partner throughout life. Getting divorced also creates an unhealthy image of that person in society.

If you know more strange things about India, please share in the comments section.