There was a time when India was called a ‘Golden Sparrow’ because it was one of the wealthiest and most prosperous places in the world. The British’s rule over India changed this scenario completely as the British looted away huge treasures from India. However, some of these treasures were so well hidden that the British couldn’t manage to find them and are till date, undiscovered by anyone. Here is a list of such treasures in India that are yet to be discovered.

Nadir Shah, the founder of Afsharid dynasty of Persia, invaded the Mughal empire with an army of 50,000 men in 1739. It is believed that the loot was extremely massive and his treasure caravan stretched for about 150 miles. This loot comprised of sacks of jewels as well as millions of gold coins, the sacred Peacock Throne which resides currently in Iran, and the famous Koh-i-Noor diamond, which is found in the British Crown Jewels today. Situated in Rajgir, Bihar is two very strange caves known as the Sonbhandar caves, which are said to be hollowed out of a single massive rock. The inscriptions here suggest that the caves date back to the 3rd-4th century AD. These inscriptions, etched on the walls of western caves, are also said to give the clue to open the doorway that leads to King Bimbisara’s treasure. However, no one has been able to decipher these inscriptions yet and so the treasure still remains undiscovered. Mir Osman was the last Nizam of Hyderabad. He was the richest man in the world in 1937 according to TIME and was the fifth all-time wealthiest in 2008 according to Forbes. His treasure was never discovered and is said to be hidden in the underground chambers of King Kothi Palace where Mir Osman spent most of his life. This treasure is believed to consist of the famous Nizam jewelry, adorned by rubies, diamonds, pearls, sapphires, etc. Situated about 150 km from Delhi in the Alwar district of Rajasthan, the Alwar fort is a magnificent structure. It is believed that the Mughal emperor Jehangir took refuge here when he was exiled and also hid his treasure in this fort. And although a part of the treasure was salvaged, most of it still remains hidden in the fort. The treasure is also believed to consist of a drinking cup that was supposedly cut out of a single emerald! 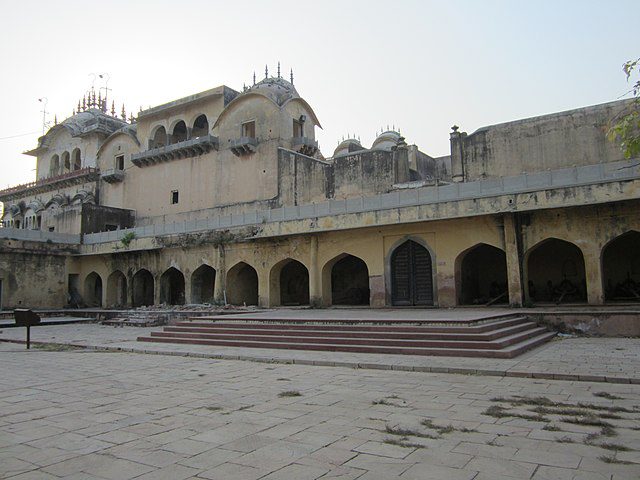 Man Singh 1, commander of Akbar’s army, was sent by Akbar to conquest Afghan in the 1580s. It is believed that on his return from Afghan, he did not share his loot with Akbar but instead, hid the treasure in Jaigarh Fort. Even Indira Gandhi had ordered for a search for this treasure during the emergency. The opposition had claimed that the treasure was transported to Prime Minister’s residence, while the official reports state the search for the treasure was futile. So, it is said that the treasure resides either in the fort or is salvaged by the Government at that time. 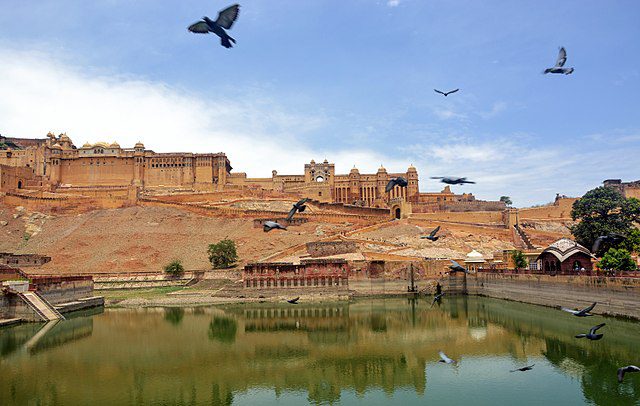 6. Wreck of the Grosvenor

Grosvenor is considered to be one of the biggest British East Indian ships ever lost. This ship left Madras to go to England in March 1782 but it wrecked on the 4th August, on a reef about 700 miles from Cape Town. The cargo on the ship is said to consist of 2,600,000 gold Pagoda coins, 1400 gold ingots as well as 19 chests of emeralds, rubies, diamonds and sapphires. Although the ship was found, only a tiny portion of the treasure was found while the rest of the treasure still remains undiscovered underwater. 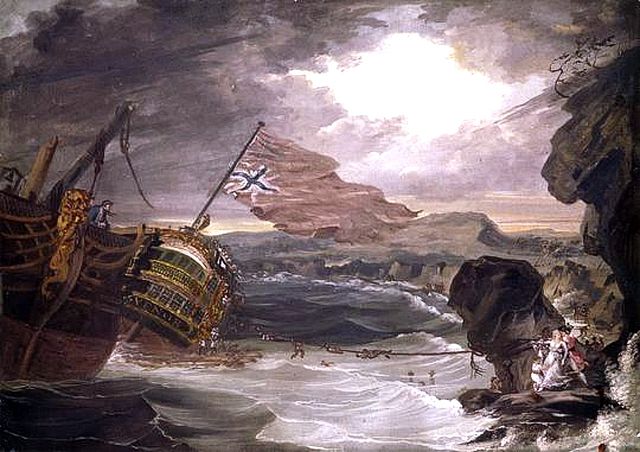 Sree Padmanabhaswamy Temple of Thiruvananthapuram, Kerala came into limelight when an underground vault (vault A) was opened as per court orders in June 2011. A variety of jewelry, statues, crowns as well as household articles made out of gold and precious stones were found in this vault. There are total 6 vaults in the temple and vaults C, D, E and F are open and in use. So, the only vault closed is the vault B. While the value of the treasure acquired from the vault A summed up to about $22 million, it is estimated that vault B consists even more treasure than vault A. It is believed that the Krishna river is the birthplace for the famous Kohinoor diamond. The locals here believe that there are still many diamonds in the river that are yet undiscovered. It is said that there were mines here which is why there is a possibility of finding so many diamonds at this place. Kollur, on the banks of River Krishna, is a place where some of the world’s best diamonds were mined. So, it is possible that one can find the treasure here even today. The Charminar and the Golconda Fort in Hyderabad are very popular historical monuments. But very recently, a tunnel was discovered near the Charminar that supposedly connects the Charminar to the Golconda Fort. Not just that, it is speculated that this secret tunnel consists of a hidden treasure. The tunnel is said to be a secret passageway for the royal family from Golconda Fort to Hyderabad, in case of emergencies. However, no one till date has been able to find the way to the treasure through this tunnel. 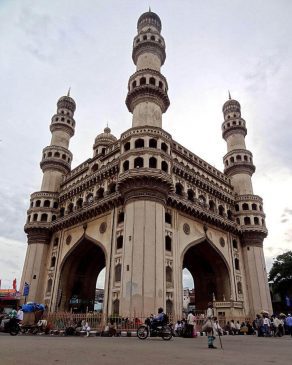 This temple is situated in the Kollur district of Karnataka, at the foothills of the Western Ghats. The priests here have claimed that there is a secret chamber in this temple and the gate of this chamber has a snake symbol on it. This symbol, according to the priests, is an indication of wealth and hence, they believe that there is a treasure inside this chamber. Hence, these are the treasures that haven’t been discovered yet and could possibly be hiding an enormous number of jewels, gold coins, etc. The discovery of such treasures could help the nation financially and could also solve a few of the country’s problems. Do you know about any such treasures in India? Let us know in the comments below.

Also Read -   History of Kumbh Mela: Why and Where it is celebrated?
Powered by Inline Related Posts
previous post

5 Best Credit cards for rewards to check out in 2019