The word ‘Kamasutra’ is considered to be a study of sexual relationships or sexual intercourse. But Kamasutra is neither about sexual practices or sexual activities one must follow to fulfill their needs nor it is entirely and primarily about knowledge on sex.

Kamasutra glorifies and describes the concept of companionship, love, pleasures of life with or without sexual connectivity and nurturing one’s love life with a blend of vedic or classical sanskrit poesy verses. It can also be defined as social enjoyment, finding love, wooing, courtship and blossoming one’s married life. It speaks volumes on ideology and theory of love, onset of desire, strengthening it and how and when it goes off limit which should be kept in moderation. 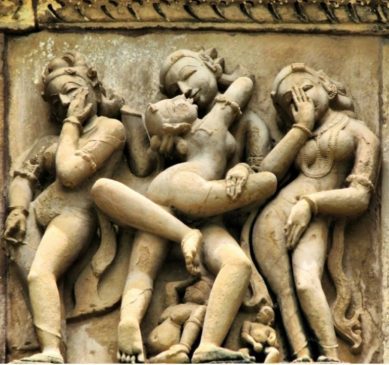 Later it was individually printed and translated in english by orientalist Sir Richard Francis Burton in 1883 which can not be said as translation because he didn’t translate but modified to match the Victorian British attitudes. 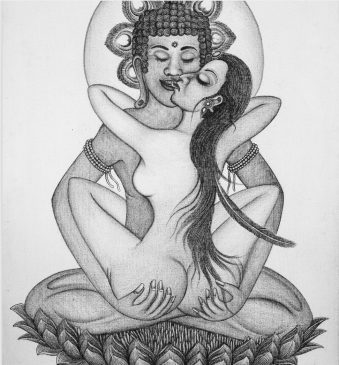 According to Hindu tradition there is a concept named purusharthas (object of pursuit) which abstracts the four major objectives of life which are Dharma (merit), Artha (wealth), Kama (contentment) and Moksha (salvation). These four objectives are mandatory and ample for requirement of worldly happiness.

Artha includes an individual’s predominant focus on way of living which are luxury, occupation/ employment, capital and profitability. 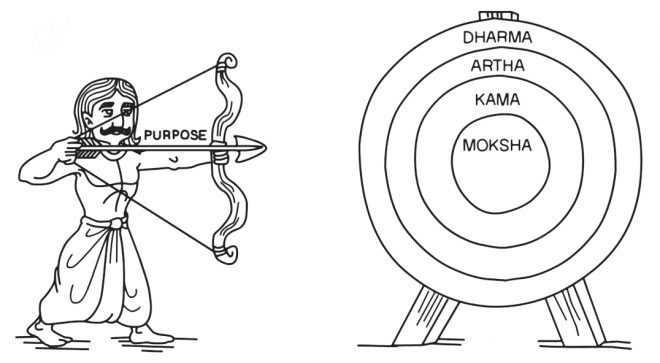 A majestic temple with wonderful carved statues. As the name suggests the temple is devoted to lord of shine, sun god. The scenes on the walls focuses on sexual desires and union. Segments of kamasutra decorated on outer walls of the temple. One reason of this carvings may be that an individual has to detach himself from lust and desires before entering the temple. The temple is exclusively devoted to lord mahadeva and contains figures from the holy book of kamasutra. The images of enchanting apsaras, the beauties from heaven are carved on walls. 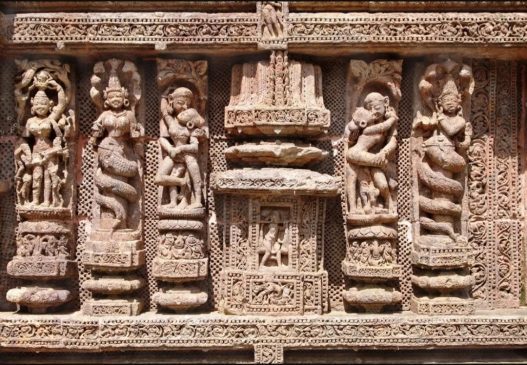 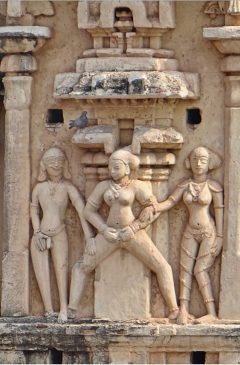 Do you know any more temples depicting Kamasutra? Let us know in the comments section!

7 Fascinating Benefits of Whisky you will love to know!

Challenges of Growing a Medical Practice!