Bollywood is a dreamland for many aspiring models and actors. Success is not easy and it comes at a cost of a lot of struggles. There are many Bollywood celebs who struggled a lot and performed various odd jobs before joining the Indian film industry. Do you want to know what your favourite Bollywood actors were doing before becoming famous? Here is the list of 21 Bollywood actors who did odd jobs before joining films.

He performed various jobs before joining the film industry. Upon completion of his primary school education, Rajinikanth worked as a coolie and carpenter in Bangalore. He finally ended up being a bus conductor in Bangalore Transport service. When working as a bus conductor, He started acting in plays and later joined Madras Film Institute to learn acting. He made his debut in 1975 with the film Apoorva Raagangal. 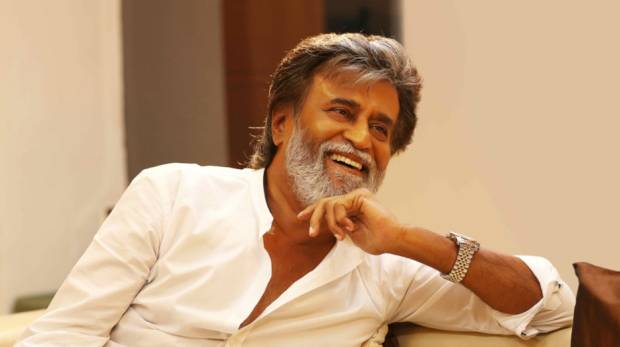 He went to Bangkok for learning martial arts. There he learned Thai boxing and worked as a waiter and chef. When he returned back to India, He started teaching martial arts in Mumbai. His life took a turn when one of his students recommended Askay Kumar for modeling.  Finally, he got his first modeling assignment and he decided to make his career in modeling.  He signed up for his debut film Saugandh when he visited a film studio with his portfolio. 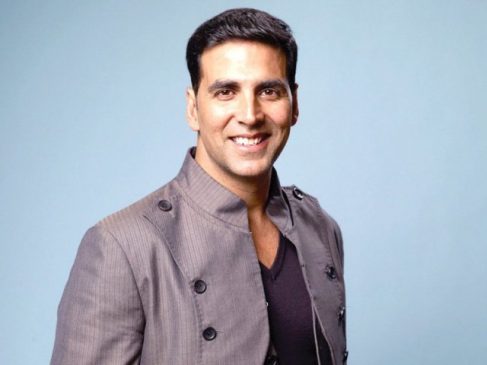 After completing his graduation from Gurukul Kangri Vishwavidyalaya in Haridwar, he worked as a chemist in Vadodara for a year. Then he moved to Delhi in search of a new job.  He was attracted to acting after watching a play in Delhi.  Before getting admission into National School of Drama, he performed in various plays with his group of friends. He started his career with a small role in Sarafarsoh movie. Read more about Bollywood actors who started the career with small roles. 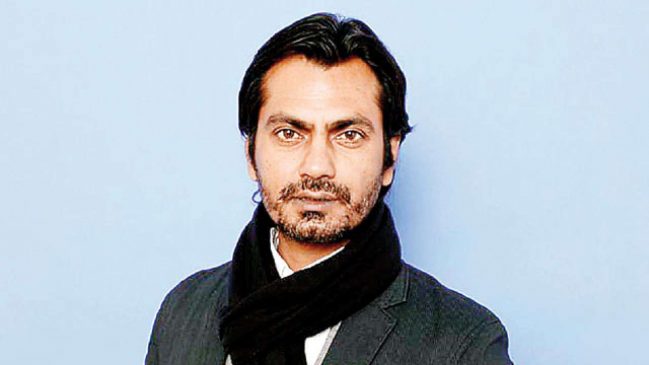 He did a two-year waiter course at Mithibai College in Mumbai. After completing his studies, he joined the Taj Mahal Palace & Tower and worked there as a waiter. After working for about two years in Taj Mahal Palace, He was promoted and finally worked as a waiter at the rooftop French restaurant, Rendezvous. Later he started working as a photographer and finally ended up grabbing his first film at the age of 41. It is never too late for your dreams. 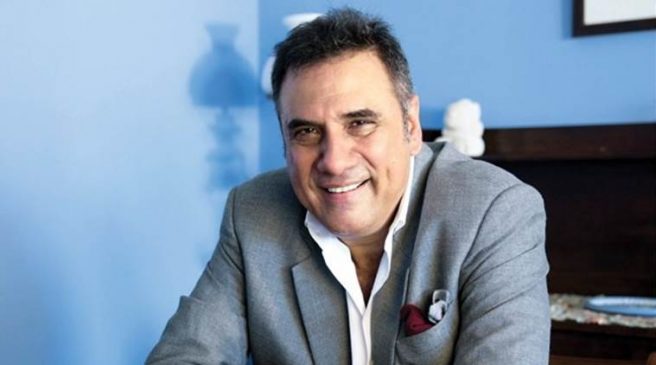 She completed her graduation is Fashion Designing. Staring her career as a costume designer, Sonakshi Sinha designed the costumes for films including Mera Dil Leke Dekho in 2006. Belonging to an influential filmi background, She did not have to struggle much. She got her first break as lead actress opposite Salman Khan in 2010 film Dabangg. 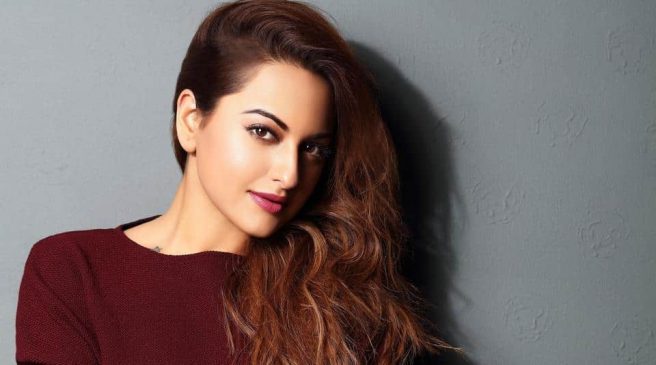 She movie to London for her further studies when she was 17. While studying, She worked as the team leader of the catering department for Manchester United Fan club (MUFC). After returning to India in 2009, she moved to Mumbai to live with her sister Priyanka Chopra. Here She worked as a marketing intern for Yash Raj Films. Few years later, she realized that she also pursue the career in acting and She left her marketing job.  in 2011, She made her acting debut withLadiess vs Ricky Bahl. 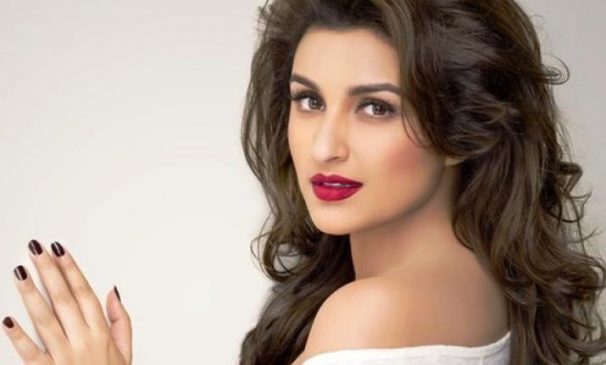 After completing his graduation from Indiana University in USA, He returned to India and worked in advertising for some time. He made his cinematic debut with Yash Raj Film’s Band Baaza Baraat opposite Anushka Sharma in 2010. After getting positive reviews for his performance, He kept moving and established himself as one of the leading stars of Bollywood. 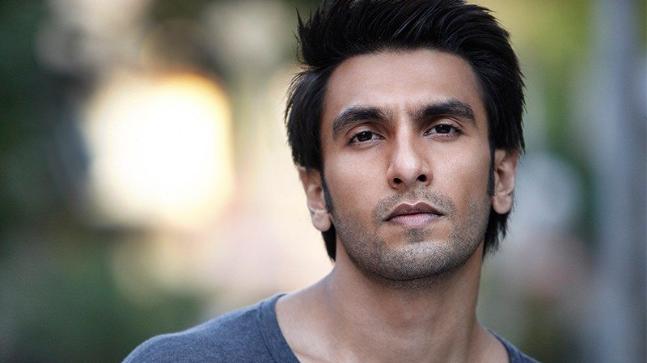 After receiving a degree in Architecture from Kamla Raheja College of Architecture in Mumbai, He worked as an architect with an overseas architectural firm for one year. He kept practicing architecture after his return to India. In 2003, He started his career in films with Tujhe Meri Kasam opposite Genelia Dsouza. He still maintains ownership in Evolutions – an Indian based Architecture and Interior designing firm. 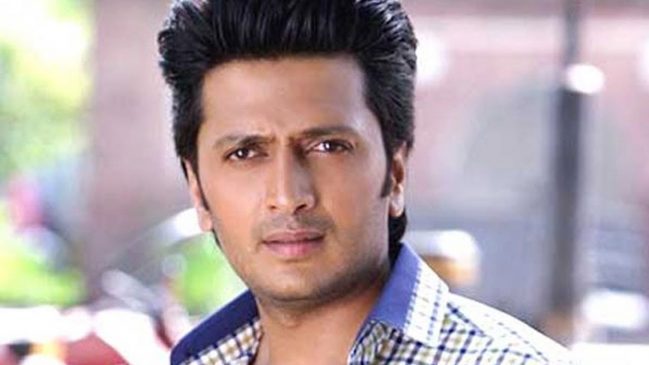 52 Top Indian Web Series Of All Time To Kill Your Boredom!