After receiving a degree in mass communication from the University of Sydney in Australia, she worked as a television reporter in Sri Lanka. Aspiring to become an actress, She received formal training at the John School of Acting. While working aa television reporter, She accepted offers for modelling. In 2009, She traveled to India for a modeling assignment and things changed forever. She bagged the lead role in fantasy film Aladin opposite Ritesh Deshmukh. 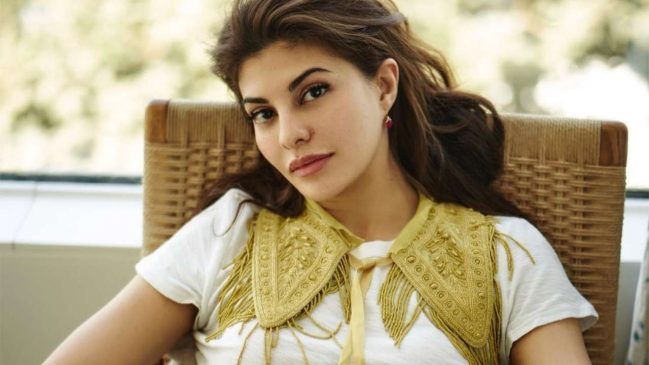 Known for writing and directing blockbuster films Rang De Basanti and Bhaag Milkha Bhaag, Rakesh Omprakash Mehra is a screenwriter and director from Bollywood. Before joining films, He was a professional swimmer. He was a part of the selection camp in the 1982 Asian Games held at New Delhi but was not selected in the final round. 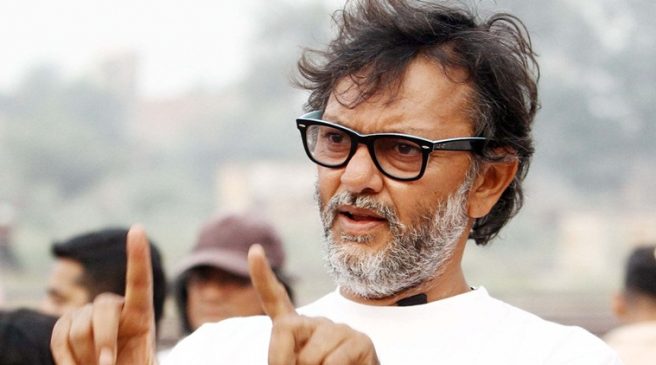 After completing his graduation with a degree in electronics, He started teaching courses on personality development and public speaking skills in Kolhapur. He was so satisfied with his teaching that he decided to pursue a post-graduation in public speaking at Kishinchand Chellaram College in Mumbai. After appearing in commercials and television series, He started his career in films with a small role of a bar singer in 1996 film Is Raat Ki Subah Nahin. 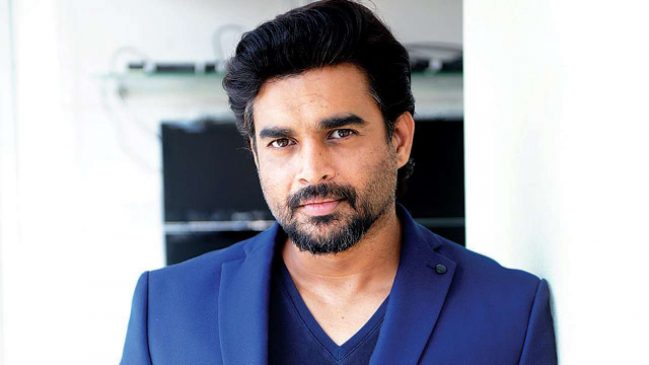 Although it was not like any regular job, She started working at the age of 15 when she worked as a waitress. It was when she was studying in Singapore and she realized that pocket money given to her is not enough. She worked as assistant director to Sanjay Leela Bhansali for the 2005 film Black on the recommendation of her father. This was the time she developed an interest in acting and Bhansali announce that he will cast her in his next film. Two later years, her journey in films started with Saawariya.

Also Read -   10 Bollywood Stars Who Disappeared After Couple Of Movies 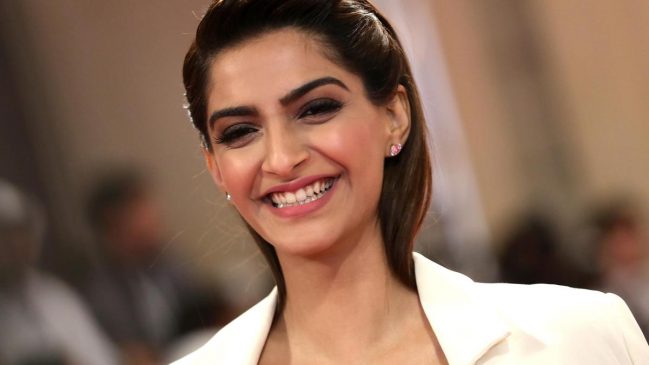 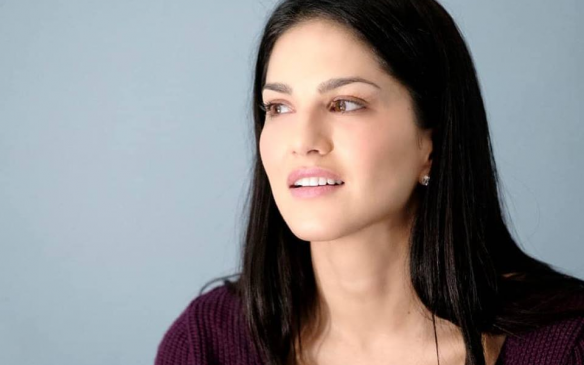 In Late 1940’s, He moved to Mumbai and became a sub-inspector in the Mumbai Police. Interested to pursue a career in acting, He left the job and started his journey in Bollywood with the 1952 film Rangeeli. He worked on over 70 films in a career spanning four decades. His dialogues are still famous across the country. 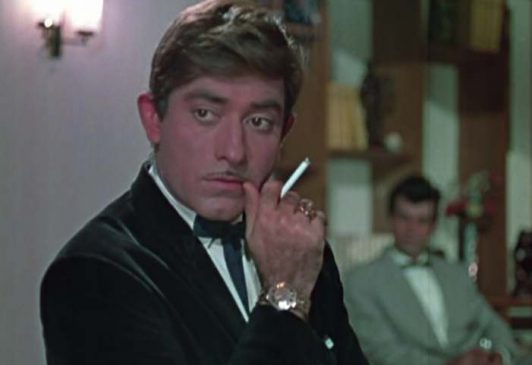 If you know any other Indian stars who did odd jobs before becoming famous, please let us know in the comments section.