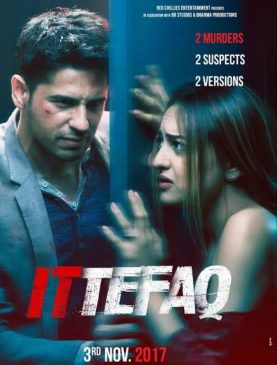 Dev, a police inspector is on a mission to solve a mysterious murder case of two people with only two prime witnesses as well as the suspects. One is Vikram, a renowned author and another one is Maya, a housewife. Vikram’s wife and Maya’s husband are dead. Both suspects tell complete contrasting stories which makes the case more complicated. The story of both the individuals come across as true and Dev is in a fix between both the stories. Despite complications dev is determined to solve it. Ittefaq is an excellent crime thriller with elements of suspense, mystery, and drama. 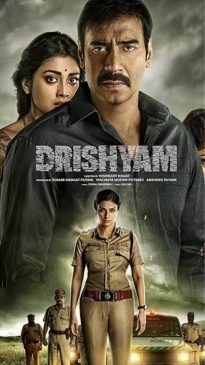 Vijay is a small-time tv cable operator based in goa living with his wife and two daughters. They spend quality time, enjoy life, and have fun together. Vijay is a devoted family person who can do anything for the sake of his family’s happiness. Their perfect life turns into a nightmare when a son of IG police Meera Deshmukh goes absconding. The whole family is prime suspects as the boy’s last location was near their house. In this critical and brutal situation, the family firmly stand with each other. Drishyam is a superb suspense thriller with jaw-dropping and nail-biting entertainment. 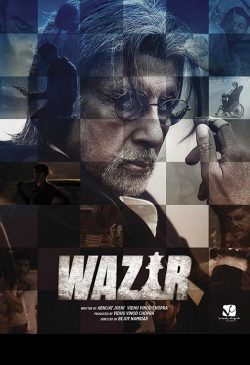 Two strangers become friends. One is a handicapped chess intellect while another is ATS officer. Both bond over a game of chess. The duo gives each other advice and support to lead their lives. Despite the smooth atmosphere a strange individual named Wazir, who is peculiar and wild is roaming around. Wazir is an entertaining film filled with drama and suspense. 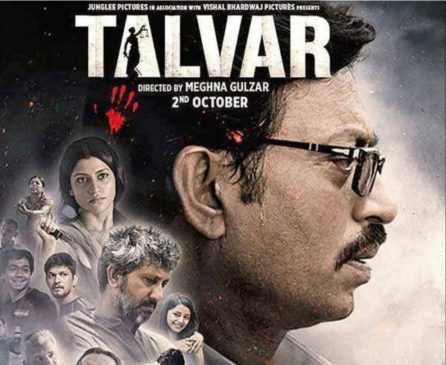 Talvar is based on the real-life story of Aarushi Talvar who was murdered along with the neighbor, Hemraj. Shruti’s parents, Ramesh, and Nutan are the prime suspects in this mysterious murder case. They are not found guilty regardless of vigorous investigation, after a lot of trials they are proved innocent and the case is shut. Talvar is a superb depiction of serious film, mystery, suspense, and drama. 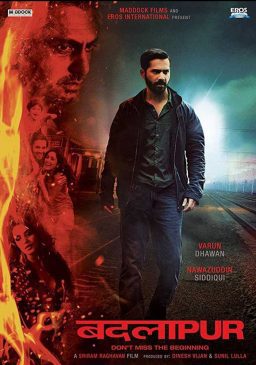 Raghu is in a miserable state even after 15 years of witnessing the brutal murder of his wife and son during a  robbery mishap. Raghu finds out about his culprit who shattered his life to the core and therefore he goes on a mission to search him out and take revenge. Badlapur is a dark thriller with a blend of action, adventure, suspense, and mystery. 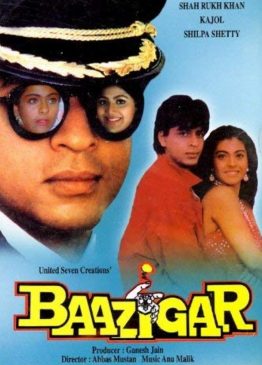 Ajay Sharma is destroyed by Madan Chopra and had brought his family on the road. Thus he embarks on a journey to destroy Madan’s family in the same way he had done. Ajay pledges to snatch Madan’s happiness and avenge his father and younger sister’s death. But in his mission he unknowingly falls in love with his tormentor’s daughter. Eventually he is successful in giving justice to his family. Baazigar is an enthralling revenge thriller with elements of mystery, suspense, drama, music, and romantic entertainment. 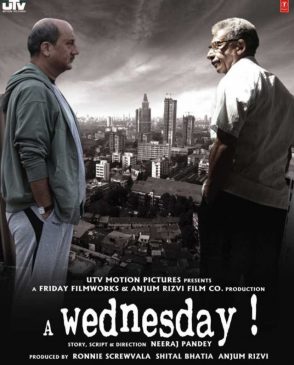 Prakash Rathod, a former police commissioner is telling an epic case that he ever had in his entire professional life. One day he gets a phone call saying a bomb being put up in various places in Mumbai. This one call shakes the entire operations of the system creating chaos and alarm. 2 pm to 6 pm prove very crucial and quick action time for the police on Wednesday. This film wonderfully captures action, adventure, seriousness, and public interest.

Aakash is a blind pianist and is knocked by Sophie while crossing the road. Soon they develop an intimate relationship. At a dinner party at Sophie’s house, a retired actor, Pramod Sinha invites him to perform for his wedding anniversary. The next day, Aakash arrives at Sinha’s flat. While playing piano Aaksh witnesses a whole murder in front of him but continues to ignore it. The movie is a perfect conjunction of drama and mystery with a supplement of thrill.

Raj, Suresh, Sheetal, and Neelam are four college pranksters. Raj being a regular gambler best his gang members that he can extort money from Sheetal’s father, Kailash, who is a powerful minister by plotting a kidnap of Sheetal. Everything goes according to their plan until Sheetal is murdered. They manage to flee the scene with money after concealing the dead body of Sheetal in a cottage without any idea of brewing conspiracy by Neelam’s uncle. The major twist in the movie is in end when their suspicious is rattled with some completely shocking.