Marriages are memorable part in one’s lifetime and also styles of celebrating it differs among the various section of people. Marriage means fun, joy, gathering and union of two people. But there are some strange wedding customs that are practised by people. These marriage rituals are shocking and jaw-dropping. Here is the list of 15 most bizarre marriage rituals across the world.

The Banyankole tribal group in Kenya follow a weird tradition before the wedding where the bride’s aunt has to check the sexual stamina of the groom by sleeping with him and then give reports to all the family members if he is good or bad in bed. So this tribe officially allows the bride’s aunt to sleep with the groom before marriage. Can it be weirder than that? 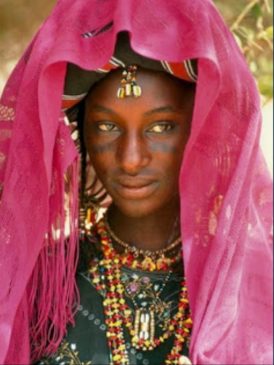 2. Buy one get one free (East Central Africa)

The Neur tribe of Southern Sudan firmly believe that after the wedding the wife must compulsorily give birth to twins failing to do so the husband can leave her on this grounds. For the Neur tribe, cattle have always been of the highest symbolic, religious and economic value. Cattle play an important role as bride wealth, where they are given by a husband’s lineage to his wife’s lineage. The exchange of cattle ensures that the children will belong to the husband’s lineage. 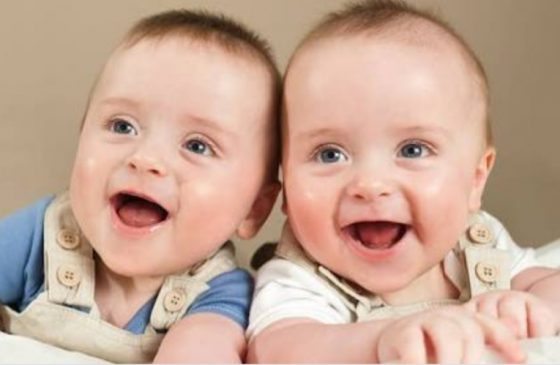 Mongolian Chinese follow a tradition wherein the couple who wish to marry must first cut the liver of a chicken and if the liver is healthy then they can get married. If the liver is unhealthy they have to go on cutting every chicken till the result is satisfactory and the wedding is scheduled. The couple will kill as many chickens as required until they find some lucky sign on the chicken’s liver.

In Fiji, if an eligible Bachelor desires to marry a maiden then he must take a Whale’s tooth and gift it to the girl’s father. This symbolizes affluence and high reputation in the society. A formal engagement includes the presentation of a tabua (whale’s tooth) from a bridegroom to his bride. The greatness of the gift increases with the greater number of teeth presented. 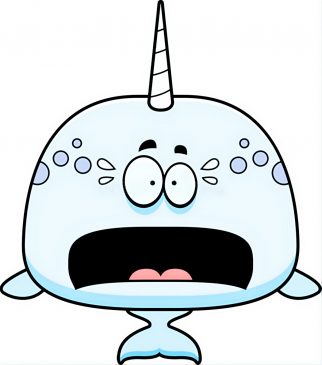 Maasai tribe in Kenya perform a tradition after the marriage is over. When the girl prepares to leave with her husband that time the bride’s father spits on the head and breasts of his daughter as a sign of blessing. She has to accept it and go without turning back with the fear of forming into a stone. 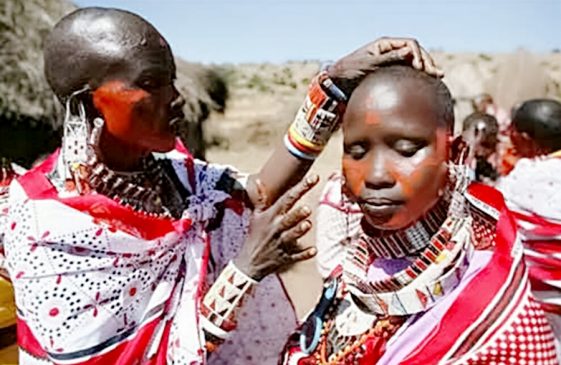 People in Polynesia follow a weird tradition after the completion of a marriage. The family members of the bride are supposed to sleep on the ground with a rug over them. The couple is called and asked to walk on all of them.  There is another version to it. The bride’s maidens will bring the mats, collected as dowry. Then, they create a path for the bride to walk on towards her groom. After the ceremony, The maidens are considered secondary wives. How awesome it that – you get one wife and lot many secondary wives.

People in Scotland have an unpleasant kind of tradition where the wellwishers of the couple shower them with dirty garbage. The dirty garbage sometimes includes food trash such as rotten eggs and fish. This is because they believe that if the bride and groom strongly bear it then they can handle every problem together thrown by life easily. 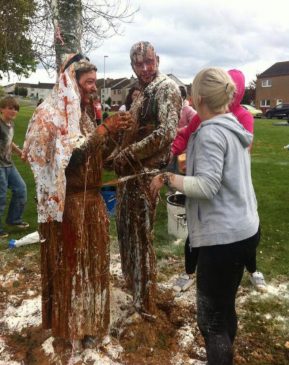 8. Cry Cry till you Succeed (China)

The Tujian minority groups carry a tradition where the potential bride has to cry every day for one hour, one month before the marriage. After a few days, the mother, grandmother and other women members of the family join the bride in crying. They believe that excessive crying is a sign of ultimate happiness required during a wedding ceremony.