9. Let’s have some fun (Western Europe)

In France the friends of Bride and groom bang with utensils outside the couple’s house during their special night after marriage. The couple needs to entertain them with refreshments throughout the night everytime they bang on pans and pots.

10. Fat shaming what is that? (Northwest Africa)

In Mauritania, people perform a dangerous tradition that can prove fatal for women. When the girls enter puberty they are force-fed food in huge quantity resulting in rapid weight gain. As they believe that fatter the bride the more prosperity in the husband’s life. Bulky women are highly in demand and considered sexy. 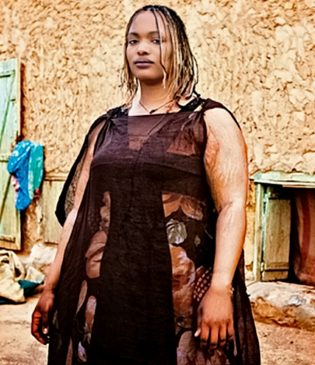 In South Korea, the groom is held upside down by his friends before the wedding ceremony and they together beat his feet with a fish. This is done to prepare the Groom for the first night.

12. Wife as a ransom for kidnapping (Central Asia)

Bride kidnapping, also known as marriage by abduction, is a practice in which a man kidnaps the woman he wishes to marry. In most of the nations, bride kidnapping is considered a sex crime but it is different for some regions in central Asia. In Kyrgyzstan, people feel that if the bride is abducted then married life will be great. If the girl is found crying the success rate is even higher. Later the man gets married to the chosen girl with or without her consent once she is kidnapped. 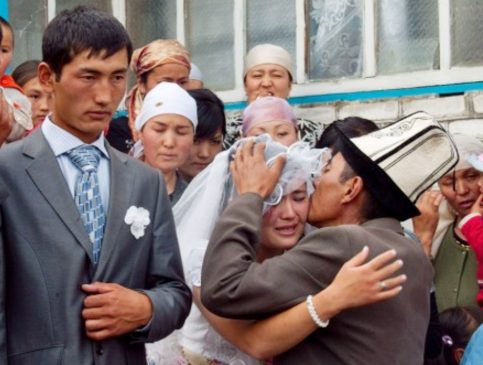 13. Use of toilet is forbidden (Southeast Asia)

Indonesians follow a funny ritual after the marriage ceremony. Can you avoid using the toilet for three days, the answer would be no. In Indonesia, the newlyweds are kept locked inside their house for three consecutive days and during this time couples are forbidden from going to the toilet. This idea is connected to cheerful married life and parental bliss. 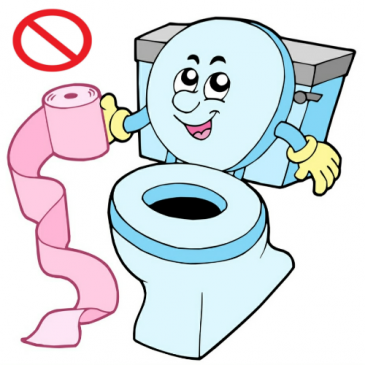 In Indian custom, if the bride is Manglik (when Mars comes in 1st, 4th, 7th, 8th or 12th House), she has Manglik dosh in the Kundali. This dosh is considered a destroyer of married life as per Indian astrology. She has to first get married to a tree or a dog to get rid of the curse so that there is no adverse effect on the husband’s life. In Bihar, the bride has to show her equilibrium strength by carrying a pot on her head and touch the elder’s feet along with that perform household tasks too. After five minutes the pot goes on increasing and if it falls then she is considered failure to keep a balance between her family members and as a wife. This is one of the most weird marriage rituals in India. 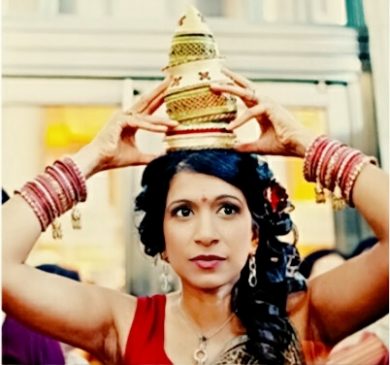 Do you know any such marriage rituals which are shockingly bizarre, let us know in the comments section?