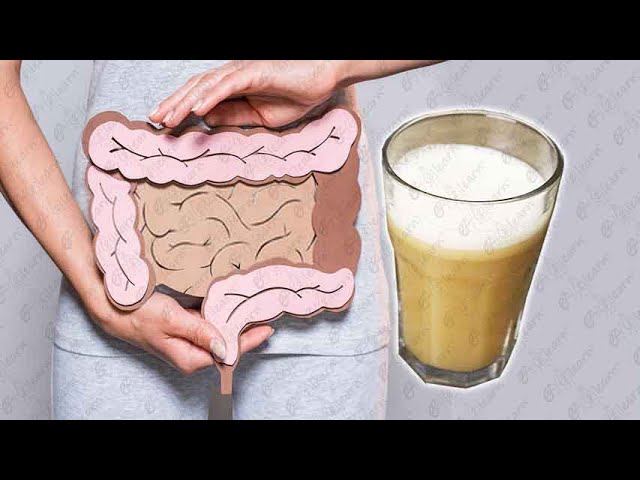 Colorectal cancer is the second greatest cause of cancer death in both men and women in the United States. If you didn’t already know, now you do. It’s no surprise, therefore, that colon cleanse has grown popular as people try to take better care of their colons.

What is a Colon Cleanse?

At the basic level, colon cleanses involve the use of natural enemas, enzymes, herbal teas, and high fibre supplements to remove waste from the large intestines. At a more advanced medical level, colon cleansing involves the use of large amounts of water or other liquids to flush out excess waste from the colon. It’s also known as colon hydrotherapy (hydro colonics).

Colonic treatments are also known as colon enemas, colon irrigations, or colon detoxing. These colon rinses, according to proponents of colon treatments, wash out accumulated toxins and help detox your body, promoting weight reduction and better health. However, other doctors argue that colonics are unnecessary because your digestive system and bowel effectively remove waste and bacteria from your body.

During a colonic, a tube is placed into the rectum to remove waste. Large amounts of water, up to 60 litres (16 gallons), and detoxifiers such as herbs or coffee, are flushed out of the colon through the tube. Smaller amounts of water are sometimes used in treatments after which they remain in the colon for a brief period before defecation.

How do Colonics work?

Colon cleansing is based on the idea that a build-up of waste in the colon might produce toxins that enter the bloodstream and cause health issues. As such, it is said that removing these toxins through colonic treatments can help a person feel better and enhance their overall health. One study showed that colon cleanses could remove up to 1.2 kg of toxic waste.

What Comes Out During a Colon Cleanse?

Toxins and the Mucoid Plaque

Colon cleansing is thought to improve your health by removing toxins such as poisons and pollutants. Toxins build up in the body as a result of stress and poor dietary habits like eating too much acidic food, such as sugar, white flour, coffee, and alcohol.

When the colon gets abnormally acidic, it defends itself by secreting a glycoprotein material that coats the whole intestinal wall. The name of this wall is Mucoid plaque. This wall obstructs the body’s ability to absorb vitamins and nutrients, leading to chronic malnutrition. Colon cleanses remove this plaque as well as toxins.

Faeces accumulate in the colon as a result of dehydration and a lack of fibre-rich foods. For this reason, some people find it difficult to flush out waste even during the first colon cleanse. The absence of fluid causes the faeces in the colon to harden.

Dehydration can also damage the integrity of intestinal muscle tissue, as well as its capacity to expand and contract correctly. Furthermore, low fibre diets, when combined with insufficient water, can result in a sticky, thick evacuation that gets stuck in the intestines. Colon cleanses, therefore, are designed to get rid of this kind of stuff.

Debris that has accumulated over time has to be carefully removed through a series of treatments. Once the debris has been removed, your colon will be able to function normally again. A colonic is, in this sense, a rejuvenation procedure.

Colonics can also aid in the re-balancing of the micro-flora ecosystem by eliminating both good and bad bacteria and assisting the body in replacing the good ones. Once the toxins have been removed from the colon, the beneficial bacteria have a cleaner environment in which to reproduce and multiply, resulting in a positive bacterial balance. In this way, it facilitates the discharge of harmful organisms from the intestines.

The hardened waste known as mucoid plaque can also harbour pathogens like parasites, which hide underneath the plaque. It may block the normal outflow of lymph and mucin drainage and contribute to bowel toxicity which emits toxins into the bloodstream. In the long run, plaque creates a friendly environment for disease, in some cases for colon cancer and gastric carcinomas.

Did you know that waste accumulation leads to the deformation of your colon? Colon cleanses reshape the colon which could lead to serious issues. The gentle action of hydro colonics, along with the colon therapist’s massage skills, aids in the elimination of bulging waist pockets and restricted, spastic constrictions, allowing the colon to return to its original form.

Final Verdict: Are Colon Cleanses Worth It?

You be the judge of that! From all the above, it is obvious that the colon can store a lot of toxins, waste, bacteria, and other disease-causing matter. Worse yet, it could harbour all these for decades. It is therefore obvious that colon cleanses are vital for a healthy gut and overall body wellness.

How to improve blood circulation with vitamins and supplements?

How To Protect Your Aura From Negative Energy?