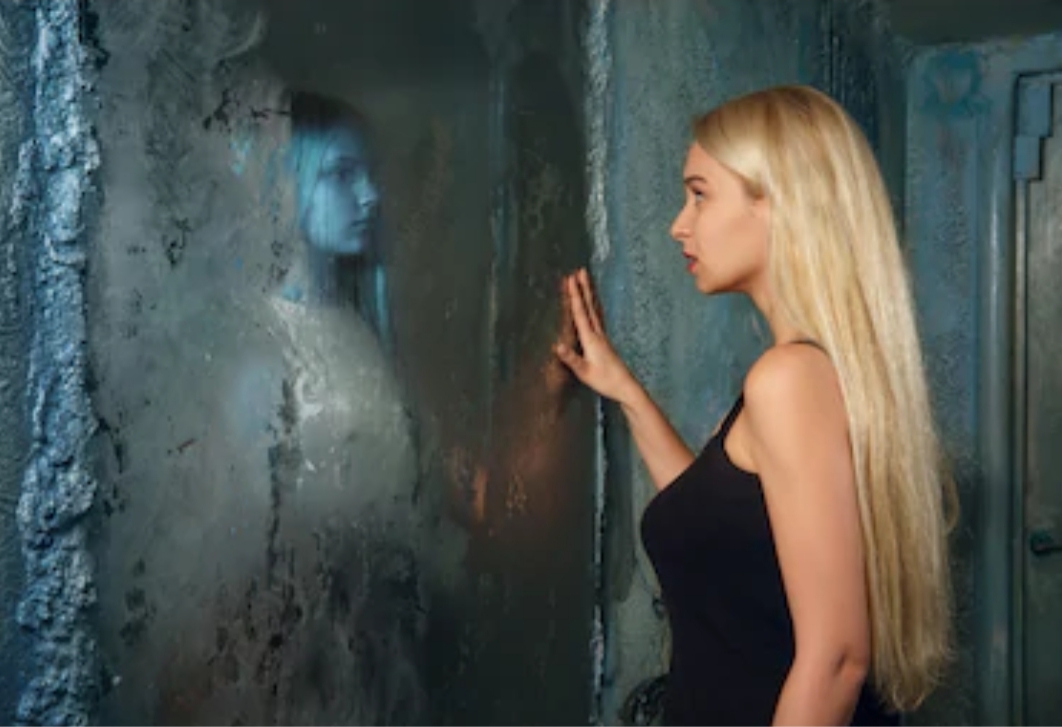 When we ask someone to name a dramatic feature of sleep, the answer to most of the people is “Dreams”. Dreams are apprehensive episodes which are generally graphic but are disarticulated that takes place when we are sleeping. It can be confusing, colorful, alluring as well as sometimes scary or disturbing that occupies our sleeping minds. Let us have a look at some interesting facts about dreams.

Do every human beings dream?

Yes. Every human being dreams but not all remember dreaming. EEG (Electroencephalogram) test states that everyone experiences REM sleep (Rapid eye movements) which means more dreams and bodily movement, while faster pulse and breathing.

2. What is the duration of a dream?

Many people say that dreams only last for a moment, but it gives the feeling of running on ” real-time “. The longer the dreams remain constant, the longer they actually are.

3. Can extrinsic factors be a part of dreams?

Yes upto some extent.  Experimental psychologists Dement and Wolpert conducted an experiment in 1958 to see a relation between eye movements, body mobility and external factors to dreams. They sprinkled water on their subjects in sleep at REM stage. When they were awakened, half of them announced that they encountered water in their dreams.

4. It is reported that some people do not remember their dreams, does that indicate they are deliberately not acknowledging them because of terror or horrific images?

Maybe not. Research suggests that it is due to an unattended response towards it. A person can remember his/her dreams when they lie on their beds and spend a fraction of time to analyze it. Instead, we jump up from our beds to carry our day to day activities. So the possibility of remembering the dream is less. There may be a likelihood of “suppression”, but there is no authentication on its presence.

5. Do dreams have the ability to predict our future?

There is an absence of involvement of any scientific proof on this universal faith.

6. Do dreams demonstrate our innermost feelings or unconscious desires?

There is a lack of satisfying scientific affirmation on this perspective.

The Psychodynamic viewpoint of Sigmund Freud

This ideology dates back centuries, but it was highly colored by Psychologist Sigmund Freud, who said that dreams are the result of unconscious thinking, urge, instinct and desires which are on the outer surface of the conscious occurrence. Freud indicated that we provide a voice to our wishes and needs which are seen as undesirable during waking time. So through our dreams, we satisfy or fulfill our secret desires or hurt a particular individual whom we hate as these thoughts are strictly suppressed during the day time.

According to the physiological view of dreams, it is nothing but an intuitive involvement of what is, in nature, an unspecified act inside our brain. This act takes place when we are asleep merely because a nominal volume of vitalization is required for normal functioning of the brain and nervous system. Dreams then purely entitled attempts on our cognitive structure to recognize these unknown neural functions.

Our cognitive structure does the task of comprehending the neural activity while sleeping. This approach was established by Antrobus in 1991 which targets the two elements of REM sleep.

Mental Effect Of A Huge Win – Positives and Negatives

Mental Health Essay: How to Create a Great Paper

How to look after your mental health using exercise?

How Can You Improve Your Mood?

Ever Been Punished For Showing Emotions? Time To Move Forward

How To Find A Therapist Post-Pandemic And To Ease Back In Normal Life?