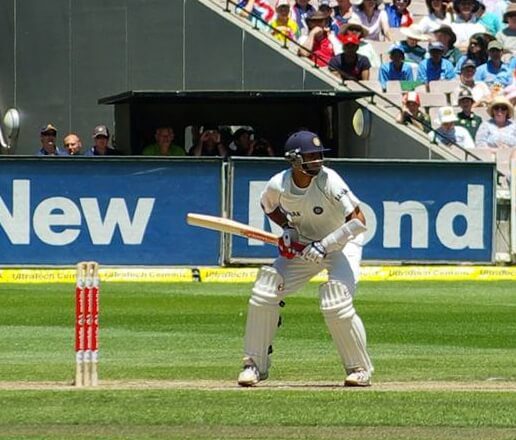 Dravid is undoubtedly one of the greatest cricketers India has ever produced. With over 10,000 runs in both ODIs and Tests, Dravid showed his class and temperament in all conditions. As it is popularly quoted among fans, ‘If cricket is a gentleman’s game, then Rahul Dravid is that gentleman.’ While people might feel they know enough about this batting great, there are a few facts unknown. Here are 40 amazing facts about Rahul Dravid – The Great Wall of India. We all know his playing style and the reason we could call him Mr.Dependable…but in this article, you would also find some unknown facts about him! 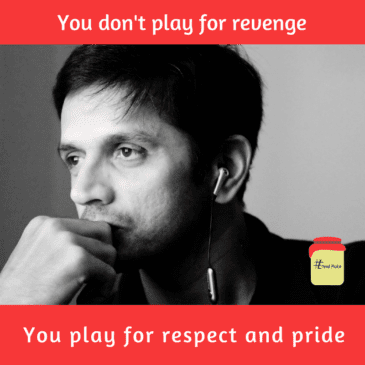 Rahul Dravid was born on January 11, 1973, at Indore in India. He was born in a Marathi family to his parents Pushpa and Sharad. Dravid lived most of his life in Karnataka. Rahul’s mother, Pushpa, was a professor of Architecture at the University Visvesvaraya College of Engineering (UVCE), Bangalore. She was also an artist and held various exhibitions in Bangalore. His father, Sharad, worked in a jam factory and was an ardent cricket lover. Jr. Dravid would often accompany his father to cricket matches. Dravid’s father worked in a Jam factory which earned him the nickname ‘Jammy’. He is also called as ‘The Wall’ and ‘Mr. Dependable’.

Cricketing as a career for Rahul Dravid:

Dravid started playing at an early age of 12. He was quick to impress the selectors and represented his state at U15, 17 and U19 levels. Keki Tarapore, a former cricketer, noticed him at an early age when he scored a century for his school. Dravid made his Ranji debut in 1991 when he was still attending his college. Playing alongside future teammates Anil Kumble and Javagal Srinath against Maharashtra in Pune, he scored 82 runs in the match, which ended in a draw. In the next season, he shot to fame with 2 centuries to his name and an aggregate of 380 runs with an average of 63.3. This helped him get into the South Zone side for Duleep Trophy.

Not many would know but Dravid has played 11 matches for Scotland in 2003. He joined Scotland as an overseas player for the National Cricket League in England and made his debut against Hampshire.  scored a majestic 120* against Somerset and 129* against Nottinghamshire, both in losing cause. He ended being the top scorer for Scotland with 600 runs in 11 matches at an average of 66.66 with 3 centuries and 2 fifties Rahul Dravid married Vijeta Pendharkar, a surgeon from Nagpur, on May 4, 2003. He has two sons, Samit born in 2005 and Anvay, born in 2009. He admits that his sons do not try to copy him but love to play in AB de Villiers’ style. A true gentleman and a humble human being: