Now Bollywood is not just a small industry, it has expanded overseas as well. It is gaining popularity in Hollywood too. With stars getting the attention in foreign, their demand is immense. The huge fan following isn’t the only thing the stars enjoy but the high paychecks are one of the perks of Bollywood as well. Here is the list of top 15 highest paid Bollywood stars in 2018.

Saif Ali Khan got his popularity from “Mai Khiladi Tu Anari”. The “Race” actor has shown his acting skills in movies like Hum Saath-Saath Hai, Dil Chahta Hai, Kal Ho Na Ho. The “Hum Tum” actor makes around 7 crores per film. He was a part of “Race” franchise but did not take the part because he didn’t feel connected to the part he was offered and making another movie “Kaalakaandi” (2017) which was polar opposite from his role in Race 3. 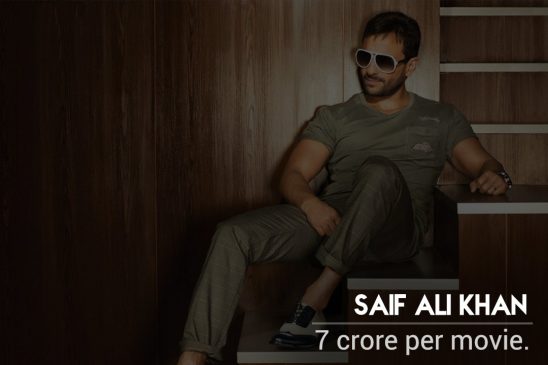 Bebo has been in the industry for over 15 years now. She has shown her talent in movies like Kabhi Khushi Kabhi Gham and charges the whopping amount of 9-10 crores. Her last appearance was seen in “Veere De Wedding” which was a huge success, after which she hiked her fees for the period drama based against the backdrop of Mughal Empire “Takht” opposite Ranveer Singh, Alia Bhatt. 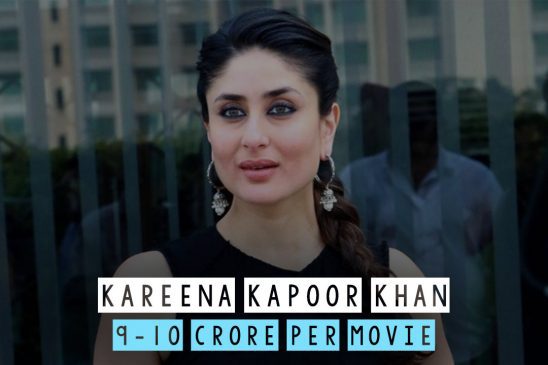 The “Queen” actor has gained significant popularity in recent years. She receives around 11 crores for her films and is set to make her comeback with “Manikarnika” in 2019 for which she was paid 14 crores making her the highest paid female actress. For every endorsement she does, the actress is being paid 1.5 crores per endorsements. 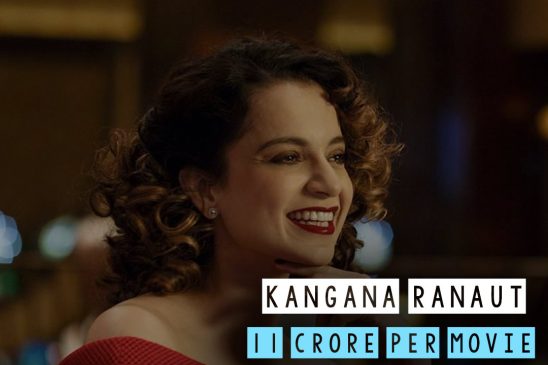 She became everyone’s dream girl in her debut film “Om Shanti Om” and has ruled the hearts of many since then. The “Piku” star earns 10-12 crores per film and is amongst the highest paid female actress in Bollywood. Her box office golds are Bajirao Matani, Yeh Jawaani Hai Deewani. Her beautiful acting in a historical film like “Padmavat” earned her praise from stars like Amitabh Bachan and Alia Bhatt and she was also paid more than her co-stars and was given the amount of 13 crores whereas she was not paid a single penny in “Om Shanti Om”. 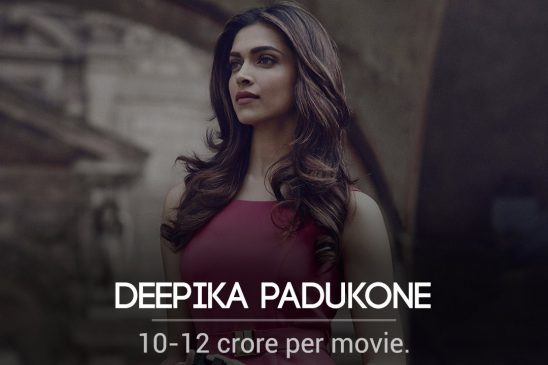 The son of director David Dhawan made his entry in Bollywood with a big hit “Student Of The Year”, after which he rose to fame quickly. He has given many more hits like ABCD2, Dishoom, Humpty Sharma Ki Dulhania and earns 10-15 crores per film. Varun also starred in “Badlapur” where he showed the audience that he could do serious roles as well. There were rumours that he hiked his fee for his maiden production Yash Raj Productions “Sui Dhaaga-Made In India” after the success of “Badrinath Ki Dulhania”. 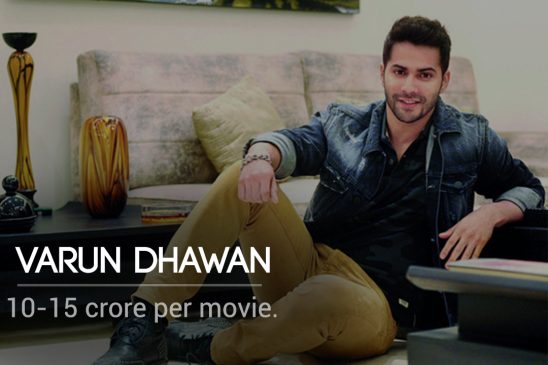 He can also be called as chocolate boy of the industry. His first hit film was “Vivah” in 2006. This was his first stepping stone in the industry after which he raised to fame. The “Jab We Met” actor charges around 15 crores per film and has given his best performance in movies like Kaminey, Udta Punjab, R.Rajkumar. For the periodic film like “Padmavat” he was paid 10 crores and for the movie like “Udta Punjab” he charged half the fee he usually charges because he liked the story very much. He even hiked his fee after the success of “Padmavat”. 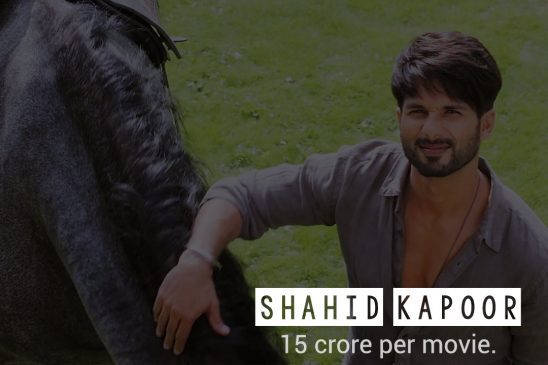 The “Band Baja Baraat” actor has won the hearts of the audiences with his excellent performances in Padmavat, Bajirao Mastani. He rose to fame after his hit in “Ram Leela” and charges 15-20 crores per film. For a historical film like “Padmavat” he was paid 10 crores but after the giant success of the film, he upped his fee to 13 crores. For T-Series opening ceremony he had a 15 minutes performance for which he was paid 5 crores. And Ranveer Singh’s starrer ad of Chinese food brand had a huge amount of 75 crores. 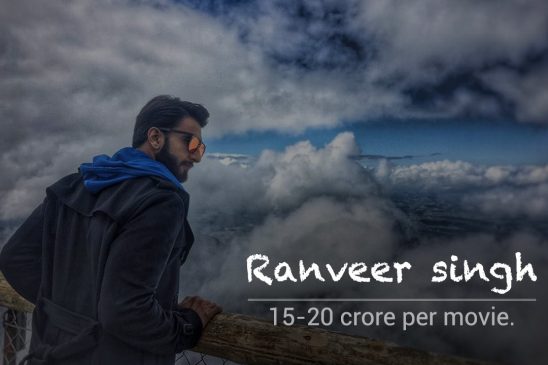 37 Best South Indian Movies Dubbed in Hindi One Must Watch!