Bollywood rules the heart of Indians. We can never get enough of the movies of our favourite film stars.  While we wait for most of the Bollywood movies, some movies are so special that we just want them to be released as soon as possible.  Many amazing Bollywood movies are scheduled to release in 2019. For some, the filming has been completed and some are still being filmed. Here is the list of most anticipated upcoming Bollywood films of 2019 that you must be waiting for.

Based on the life of Shiv Sena founder Bal Thackeray, the biographical drama film is being directed by Abhijit Panse.  Nawazuddin Siddiqui, considered as one of the finest actors in Bollywood is all set to play the role of Bal Thackeray on the big screen.  Sanjay Raut, the national spokesperson of Shiv Sena and a close aide of Thackeray family has written the film.  The film is scheduled for release on 23 January 2019, the 93rd birthday of Late Bal Thackeray. 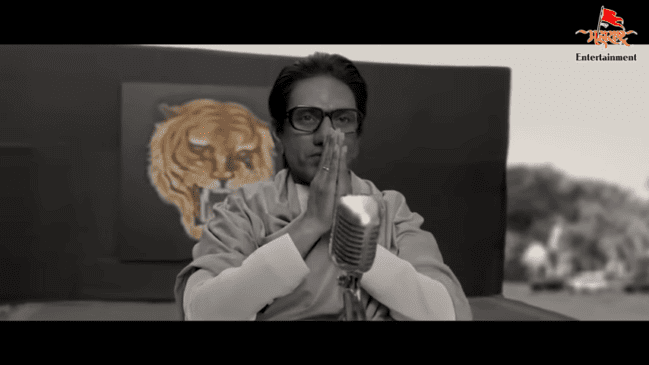 Anand Kumar, a mathematician from Bihar became the topic of discussions across the world after the huge success of his educational program Super 30.  Every year he mentors 30 economically backward and brilliant students for the entrance exam of IIT, and most of his students have tasted the success.  Super 30 is based on the life of Anand Kumar and his educational program. Hrithik Roshan has played the lead role of Anand Kumar in the film directed by Vikas Bahl. The film is set to hit the theatres in January 2019. 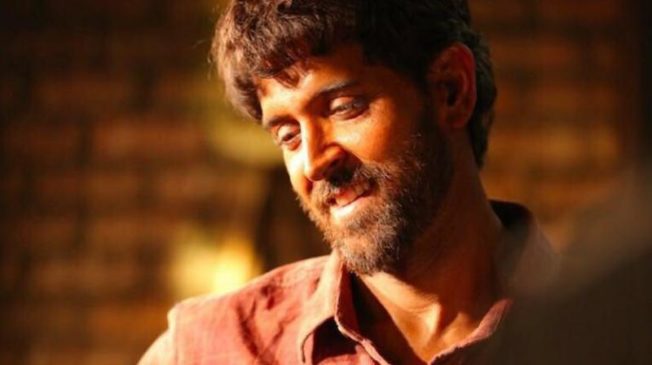 3.  Manikarnika: The Queen of Jhansi

Manikarnika is an epic biographical drama based on the life of Lakshmibai, one of the prominent figures of Indian Rebellion of 1857. Laxmibai was the queen of state of Jhansi who fought bravely against the British empire.  Kangana Ranaut plays the title role of Lakshmibai, the queen of Jhansi. As per recent reports,  Kangana has taken over the project as director in August 2018. The film is scheduled to release in January 2018. Can Kangana create the magic on screen with her acting and direction capabilities? Not many people know about the Battle of Saragarhi where 21 brave Sikh soldiers fought against 10,000 Afghans in 1897.  The battle, considered as one of history’s greatest last-stands in which The Sikhs, led by Havildar Ishar Singh, chose to fight to the death against all odds. Directed by Anurag Singh, the period war drama film features Akshay Kumar and Pranieeti Chopra in lead roles. Kesari tells the story of Havildar Ishar Singh and his last battle. Ashkay Kumar who is now known for his patriotic roles in his recent films makes the film a must watch.  Can you visualize the battle on the big screen?  You have to wait until March 2019. Who knows, the melodious song which still echoes in our mind will inspire a movie one day.  The iconic song from the movie 1942: A Love Story featured Anil Kapoor and Manish Koirala.  The interesting thing, you will see Anil Kapoor in this movie as well. The film is about the story of a Hindu woman falling in love with a Muslim man. Starring Sonam Kapoor, Rajkummar Rao, and Juhi Chawla in other lead roles, the film is set to hit the big screens in February 2019. 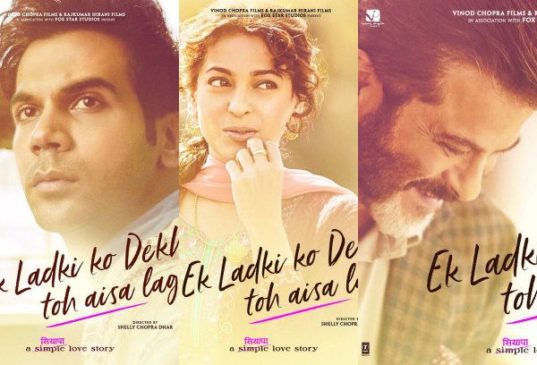 Based on the third battle of Panipat, The film will be directed by national award-winning director Ashutosh Gowarikar. The historical period drama film will feature Kriti Sanon, Arjun Kapoor and Sanjay Dutt in lead roles. The production unit is all set to recreate the legendary Panipat battle, fought between Maratha and Durrani Empire. Ashutosh Gowarikar along with art director Nitin Chandrakant Desai is recreating the majestic Shaniwar Wada for the film at ND Studios, Karjat. The film is scheduled to release in last quarter of 2019.