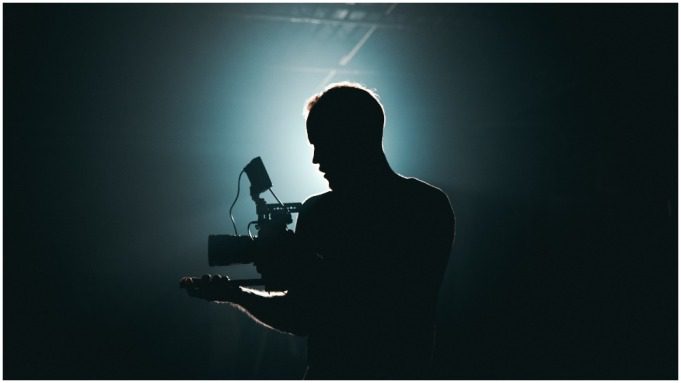 The UK is undoubtedly the most reputed TV industry in the world as it is popular for its cutting-edge formats and universally famous shows. Last year, UK TV exports made a striking $1.97 billion.

A Show from the Classic UK to Global Icon – How?

Every time a show accomplishes well locally, the producers or TV studios attempt to sell it to markets internationally. By doing so, other nations will include the show in their local channels or use the format for their own market benefit.

Considering shows such as Strictly Come Dancing, The Chase and Planet Earth that features among the favourites of the UK, it is a sensible idea for studios to replicate this achievement internationally.

How Much Does the UK Earn Through TV Exports?

With a spectacular £1.48 billion earning globally in 2020 and shows such as Doctor Who, Planet Earth, and Downton Abbey, the export sales shot up to 70 per cent. By crossing £1billion, it is the biggest source of income in the UK industry.

There are a myriad of UK programmes that made it to the big stage, such as comedies, period dramas, reality series and game shows.

These shows have enjoyed huge success not only on broadcast TV but also on streaming services.

The scripted dramas are one of the highest sources of revenue, but the unscripted formats are no less for the UK. The UK is indeed one of the largest countries for making unscripted formats. It makes up to 42 per cent of the international export sales format in the year 2020.

With the rising popularity of UK formats and TV shows, we thought of taking a glance at the largest and most accomplished of all time. The UK TV exports are segregated into four categories.

What Does The Future Of UK TV Exports Look Like?

The revenue made from media and entertainment in the UK is expected to increase in the next five years and that would be £87.9 billion in 2025. As per the research carried out by online casino Betway,it shows a rise in the quality and quantity of the UK shows and also a huge increase in sales as far as TV exports are concerned.

The increase in SVOD (subscription video on demand) will also continue as the subscriptions would make 1.495 billion globally by 2026.

Europe is the second-largest TV export market for the UK and this is going to change as the implications of Brexit evolve.

This is a great chance for the UK to form its relationships with export markets like Asia, America, Latin and the US.

What are the most common types of medical negligence cases?

5 Best Espresso Machine In The Market | Buy The Perfect One