Parineeta is a 2005 Indian musical romantic drama film adaptation of the 1914 Bengali novel, Parineeta written by Sarat Chandra Chattopadhyay. The film is directed by Pradeep Sarkar (this was his first film) and it was based upon a screenplay by the film’s producer, Vidhu Vinod Chopra. The film featured Vidya Balan In her Bollywood Debut, Saif Ali Khan and Sanjay Dutt in the lead roles. 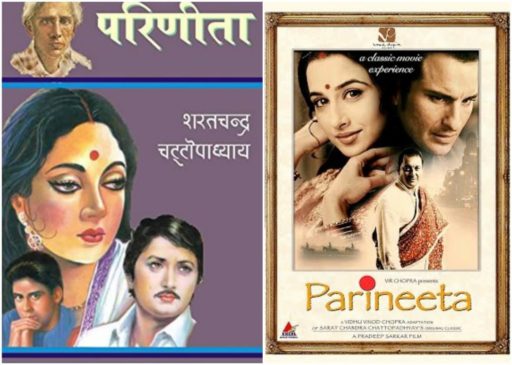 Haider (2014) is an Indian crime tragedy film written, produced and directed by Vishal Bhardwaj.  The film stars Shahid Kapoor as the protagonist and other co-stars are Tabu, Shraddha Kapoor, and Kay Kay Menon. Irrfan Khan appears in an extended special appearance. The film is a modern-day adaptation of tragedy novel Hamlet by William Shakespeare. 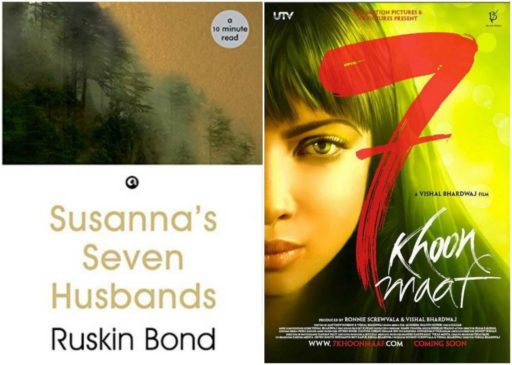 Earth (1998) is an Indian period drama film directed by Deepa Mehta. The film released in India with the name “1947: Earth”. The film is based upon Bapsi Sidhwa’s novel, “Cracking India” which tells the story of the 1947 partition of India. The film stars Aamir Khan, Rahul Khanna, and Nandita Das. 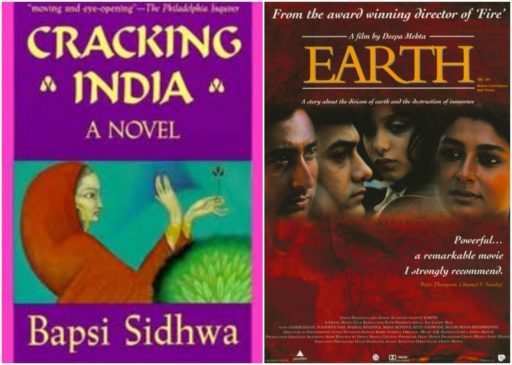 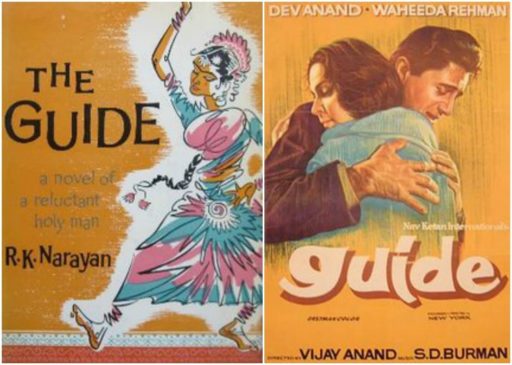 Devdas (1955) is a 1955 Indian Drama movie directed by Bimal Roy. The film had Dilip Kumar in the title role and Vyjayanthimala in her first dramatic role. Devdas(2002) is a 2002 Indian romantic drama film directed by Sanjay Leela Bhansali. Both movies are based on the 1917 Sharat Chandra Chattopadhyay’s novel Devdas. 15 Top Indian movies which got banned by the censor board