One of the prime Hindu Festivals, Diwali is considered a festival of wealth and prosperity, and is celebrated with great enthusiasm and joy throughout the country. The festival sees friends and family members coming together, sharing sweets and praying to god for their peace and happiness. But with a variety of castes and communities in India, the way of celebrating the festival is different in different regions. Hence, this is how the sparkling festival of Diwali is celebrated in different regions of India.

Like most of the regions in India, Diwali is celebrated over a period of 5 days in Bihar. The first day in Dhanteras with Choti Diwali, Laxmi Pujan and the Govardhan Puja on the following three days. The final day is celebrated as Bhai dooj where sisters pray for the good health and success of their brothers. Lakshmi Pujan sees people in big numbers gather at the banks of the river Ganga and offer prayers to the goddess Lakshmi. Diwali celebrations in the largest state of northeastern India are unsurprisingly spectacular and stunning. The doors of houses are decorated with garlands made of mango leaves and marigold, while there are also beautiful rangolis in front of the door to welcome goddess Lakshmi. Diwali in Assam is celebrated for 5 days and along with goddess Lakshmi, goddess Kali is also worshipped by the people here during Diwali. Diwali in the exuberant state of Punjab, that boasts of extremely passionate and enthusiastic people is without any doubt, radiant and magical. While the Punjabi Hindus worship goddess Lakshmi and celebrate the festival like most of the north Indian states, Sikhs also light up their homes and gurudwaras for the festival of Bandi Chhor Diwas that coincides with Diwali. This festival marks the anniversary of the release of Guru Hargobind Ji from the prison at Gwalior fort. Even though different festivals, the celebrations are the same as people distribute sweets, gifts and burst crackers.

People in Orissa embellish the thresholds of their houses with beautiful rangolis as well as oil lamps and lanterns during Diwali. Sweets are distributed, there are family gatherings and there’s also bursting of crackers. And while all these rituals are similar to the rituals throughout the country, there’s also one small addition to it. Jute stems are also burnt during in Orissa during Diwali as it is said to light up the dark path that the spirits of the ancestors take back to heaven. The burning of the Jute stems is also considered as an invitation to the ancestors to come visit their families and bless them. 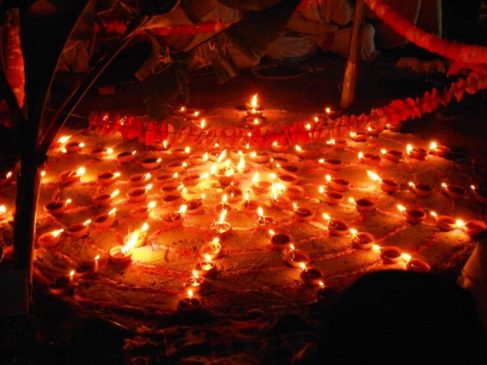 Diwali celebrations in Tamil Nadu begin as people get up very early, apply oil to their body and take a bath before the sun rises. It is also necessary and customary for everyone to have at least a small quantity of ‘Deepavali Lehiyam’ which is a special Ayurvedic medicine. The people here light kuthu vilaku (lamp) as well as offer naivedhya (sweets) to the gods. Some people even perform the Pithru Tharpanam puja which is held so as to appease the spirits of ancestors. 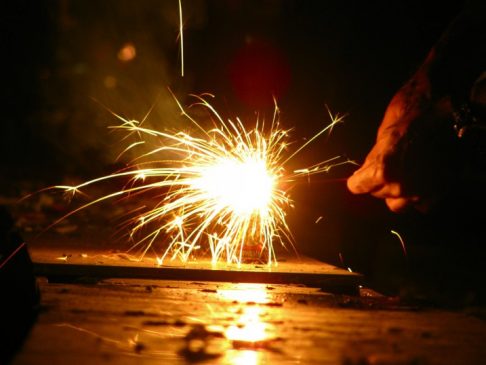 Diwali marks the beginning of the new year for all the businessmen in Madhya Pradesh as they start working with better enthusiasm and intensity post-Diwali every year.  People clean their houses and keep their doors and windows open to welcome goddess Lakshmi. The Baiga and Gond tribes here, celebrate the festival by performing traditional dances. Sweets like balushais, khasta, etc are distributed amongst people. On Dhanteras, the first day of the festival, markets remain open during the night as well. 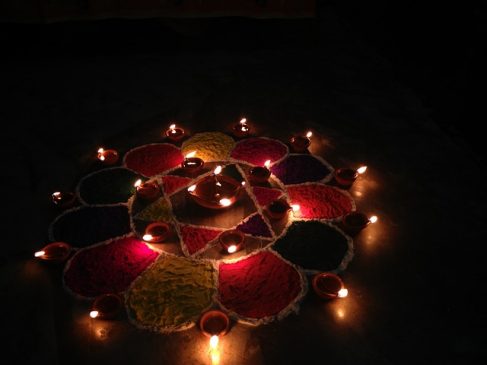 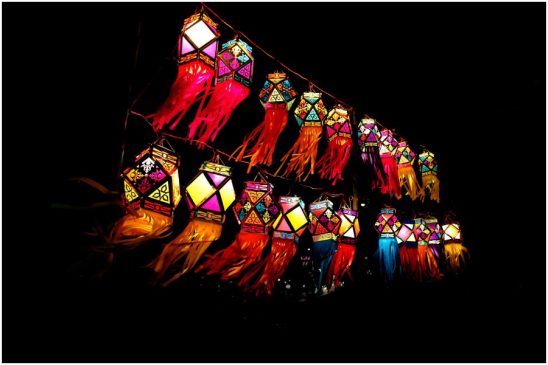 One of the biggest and brightest festivals in India, Diwali becomes even more exciting in Gujarat. Along with all the rituals that are common throughout the country, Diwali in Gujarat also sees the celebration of Bestu Varas. Bestu Varas is the Gujarati New Year day and is celebrated on the 4th day of Diwali or on the day of Govardhan Puja. Preparations for the festival begin well in advance as people start flooding the markets a month before Diwali to buy clothes, jewellery, and various gift articles. Also, Dhanteras, Kali Chaudash, Diwali and Bhai Bij are celebrated over the course of 5 days of this amazing festival. 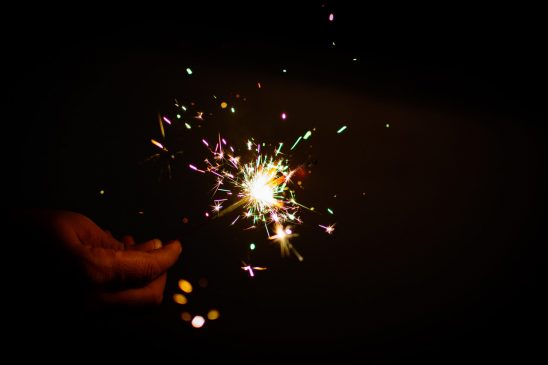 Diwali in West Bengal is quite different to the Diwali celebrated in the rest of the country. The Bengali Kali Puja or the Shyama Puja takes place at night, opposite to the other Diwali rituals. Goddess Kali is offered with hibiscus flowers, meat, fish, etc. Also, Diwali in West Bengal is celebrated over only 3 days, with the 3rd day being Amavasya or the New Moon Day. Along with diyas and rangolis, the thresholds of houses in West Bengal are decorated with plantain leaves. 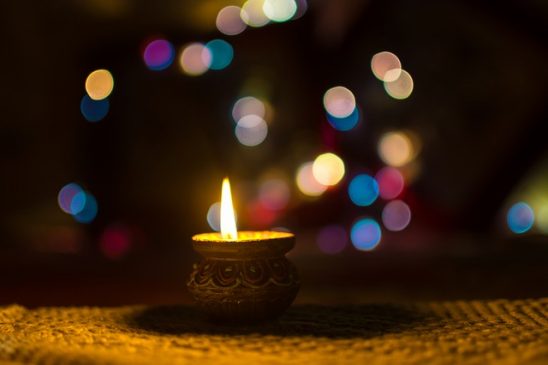 Like the rest of the country, Diwali in Jammu & Kashmir is celebrated with great joy and festivity. The festival sees people cleaning their homes, buying new things and distributing sweets amongst friends and family. The festival finds a mention in Nilmat Puran and was then known as ‘Sukhsuptika’, meaning sleep with happiness. Another fascinating thing about Diwali in J&K is that the earthen lamps adorn the beauty of not just the temples and houses, but you can also find them on road crossings, banks of rivers as well as cremation grounds. As India is home to a number of communities, the way of celebrating the spectacular festival of Diwali changes from region to region. While the main thought behind the celebrations remains the same; a victory of good over evil or light over darkness, the rituals performed vary from place to place as every community prefers following their own traditional practices. Hence, these are the various ways in which the stunning festival of Diwali is celebrated in different states of India.

Do you know any other interesting ways to celebrate Diwali, let us know in the comments section!