The Central Board of Film Certification (CBFC), known for its strict ways of functioning was founded in 1951. The films in India can be screened in theaters and on TV only after they are certified by the Censor Board.  Most of the times, the board propose the cuts in the movie if they find it inappropriate. However, few movies were completely banned by the censor board as they simply couldn’t digest the films for their bold script or scenes. Here is the list of Indian films that were banned by the censor board. Some movies were later released and some movies still remain banned. If you are wondering, how to watch banned Indian movies, you can give youtube a chance. Read below list to know more about banned Indian films. Also Read -   How to start movie production house in India? 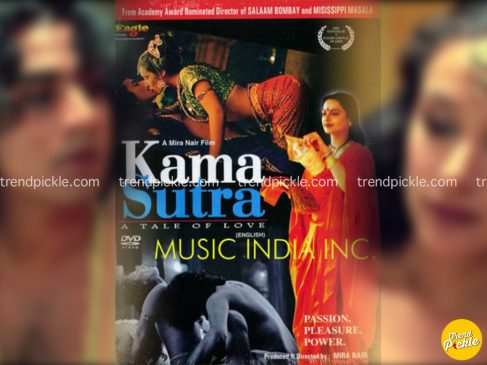 Fire is Indian-Canadian romantic drama film starring Shabana Azmi and Nandita Das.  on the opening day of the film, many theaters were attacked by certain groups.  Eventually, the film was banned in India due to religious insensitivity and display of lesbian relationships.  Fire was one of the first mainstream Bollywood films to explicitly show homosexual scenes. 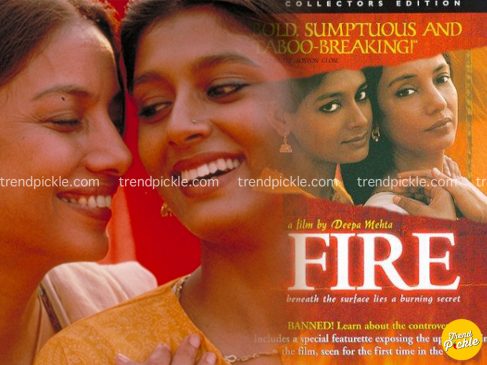 I am sure only a few people may have heard about this movie. Urf Professor is a very dark comedy movie starring Sharman Joshi and Manoj Pahwa.  The film was very dark and was relatively ahead of its times. The film was banned and it never got released. If you would like to watch, you can still watch the movie on YouTube. 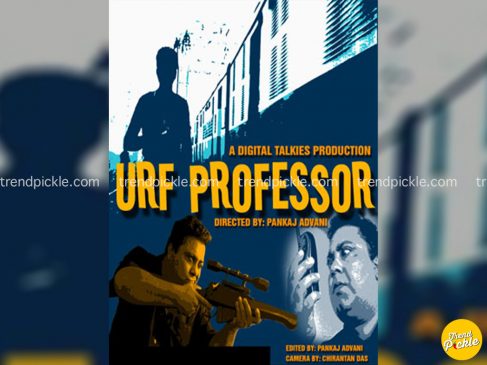 What a coincidence, The movie Paanch comes at number 5. Paanch is a crime thriller film written and directed by Anurag Kashyap. The film has Kay Kay Menon and Tejaswini Kolhapure in pivotal roles. The film was inspired by Joshi-Abhyankar serial murders during 1976-77 in Pune. The censor board refused to give clearance to the film two times. It was banned due to glorifying violence, excessive use of drugs and double meaning dialogues.  The film never got released in any form but it was leaked online in 2010. 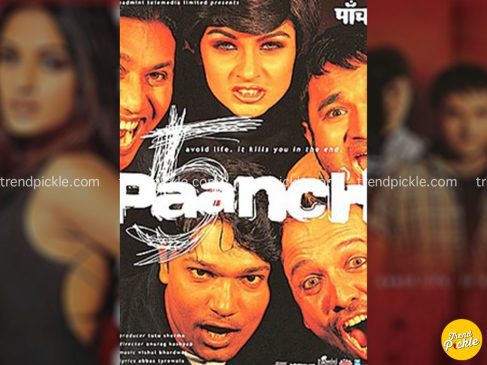 Best South Indian Movies Dubbed in Hindi One Must Watch!

10 Best Psychological thrillers movies which will bend you mind