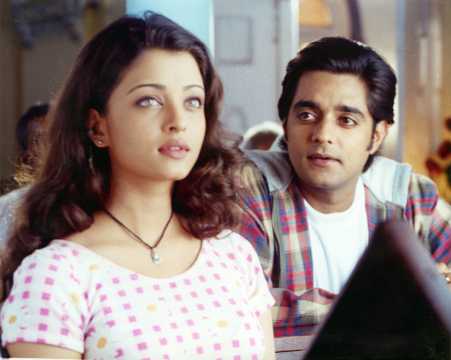 Bollywood is such a place where dreams are fulfilled at the same time shattered too. A peak point in the career can turn into failure in a blink of an eye. Fame comes with its price. 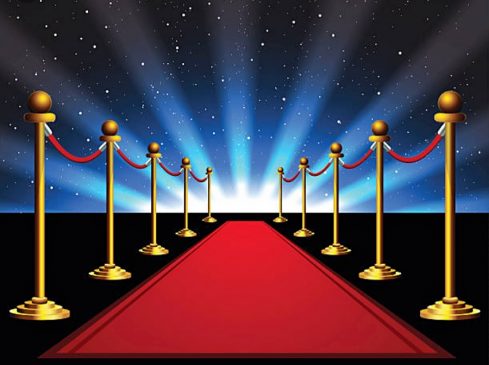 New faces and talents take over the places. Welcome to the world of Bollywood which attracts millions of people to try their luck in acquiring tickey to popularity.

Let us have a look at some Bollywood stars who failed to retain their position in Bollywood movies and how they look now!

Fardeen Khan, the son of late yesteryear actor Feroz Khan rose to fame with films like Om Jai Jagdish, No Entry, Heyy Babyy, Jungle, Fida, All the Best and Pyar Tune Kya Kiya vanished from limelight suddenly. His recent picture which has gone viral is bit unidentifiable as he has gained an ample amount of weight. 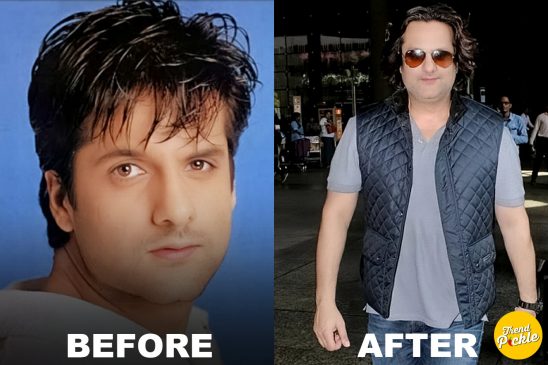 Akshay Khanna, the son of late actor Vinod Khanna was an adorable dimpled guy of ’90s. After doing great films like Taal, Dil Chahta Hai, Deewangee and Race he took a break from films to return back with strong films like Mom and Ittefaq. Certainly, Akshay Khanna is one of the most underrated actors of Bollywood. 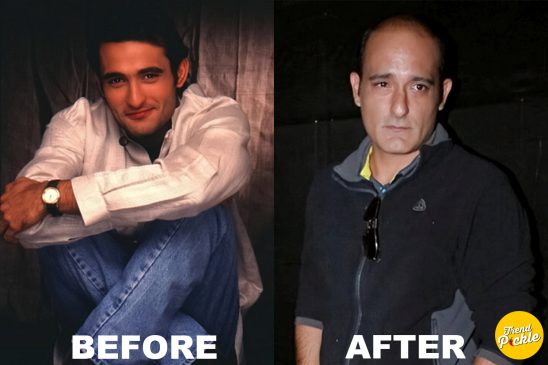 Chandrachur Singh mesmerized everyone with the song ” Haye Mera Dil” in the movie Josh. He is known for powerful performances in movies like Kya Kehna, Maachis and Aamdani Atthani Kharcha Rupaiyaa. Due to health issues, he stopped getting offers and soon faded away. He made a comeback into films with 2012 release Chaar Din Ki Chandni. 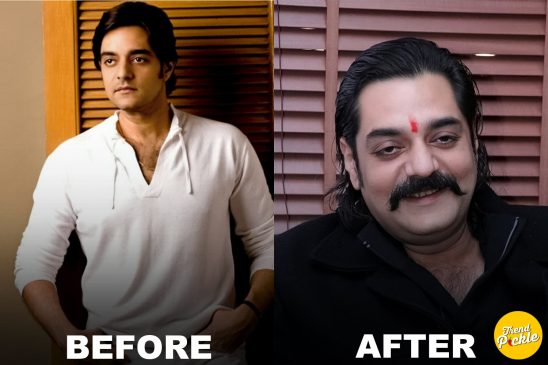 Uday Chopra, the son of late renowned filmmaker Yash Chopra and brother Aditya Chopra failed to achieve success as his father or elder brother. He made his debut with Mohabbatein and went on to work under Yash Raj banner films like Mere Yaar Ki Shaadi Hai, Dhoom franchise and Mujhse Dosti Karoge. Despite his great comical timing, he couldn’t establish himself. A series of his recent pictures had gone viral which was massively trolled online. 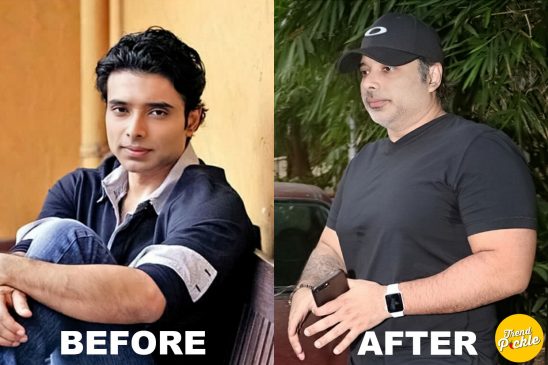 Harman Baweja, the son of director Harry Baweja was unable to make a mark in spite of his dancing skills and resemblance to Hrithik Roshan. He worked in films like Love Story 2050, Victory and What’s Your Raashee which proved flop at the box office. He made a comeback with Dishkiyaaon after many years and that too tanked badly. Harman Baweja’s recent photographs are unrecognizable. 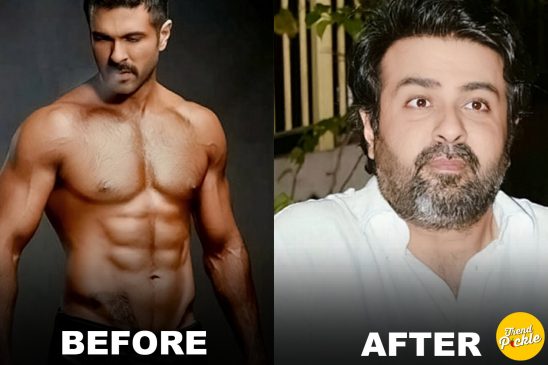 Rimi Sen has worked with some of the big actors of the industry. Her innocent face and sharp features caught attention quickly and she went on to do films like Hungama, Baghban, Dhoom, Kyon Ki, Phir Hera Pheri, Thank you and Golmaal. After that, she vanished from Bollywood but returned back as a contestant, in reality, show Bigg Boss. Currently, she has joined BJP and is busy in her political duties. 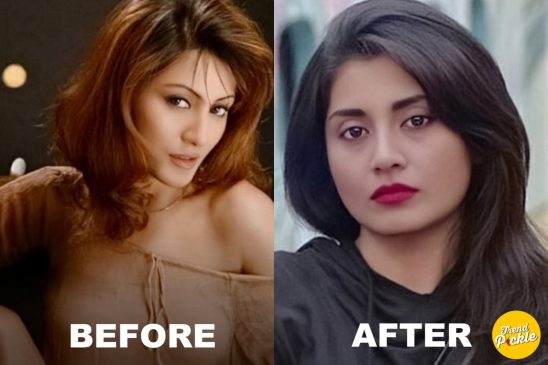 Meenakshi Sheshadhari was among the top actresses of her time. She went on climbing the ladder of success with movies like Hero, Shahenshah, Damini, Ghatak and Ghar Parivar. She was known for her flexibility in acting as well as dancing. Later she got married and went to the USA to lead a family life. Her recent meetup with Co-star Rishi Kapoor shared by him had gone viral and it was revealed that she runs her own dance institution at present. 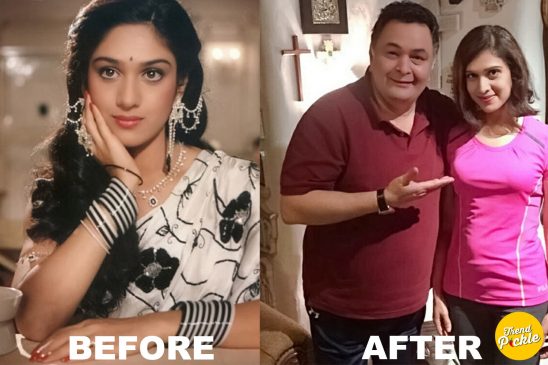 Mahima gained popularity as she won Miss India in 1990 and after that, she gave a huge hit with Pardes alongside Shah Rukh Khan. She went on to do films like Dhadkan, Baghban, Dil Kya Kare, Om Jai Jagadish, and Dil hai Tumhaara. She got married and took a pause from films but emerged back as a judge for reality show Ticket to Bollywood. At present, there is no news regarding her next ventures. 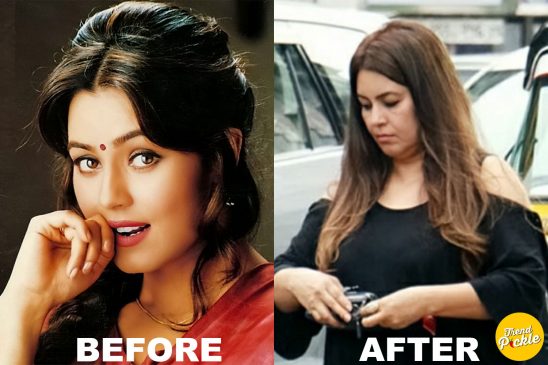 Anu Agarwal made her debut with record-breaking movie Aashiqui alongside Rahul Roy. While she was at the peak of her career she met with an accident leaving her face bruised badly ending her promising career. She fought back and became founder and director of Anu Aggarwal foundation, AAF. The blue-eyed actress of 90’s Mayuri Kango got instant fame in her short career. She appeared in films like Naseem, Papa Kehte Hai, Hogi Pyaar Ki Jeet, and Badal. Mayuri also tried her hand in few Tv series. She got married and shifted along with her husband permanently telling goodbye to films. Recently there was news for her working as MD for the renowned Digital company. 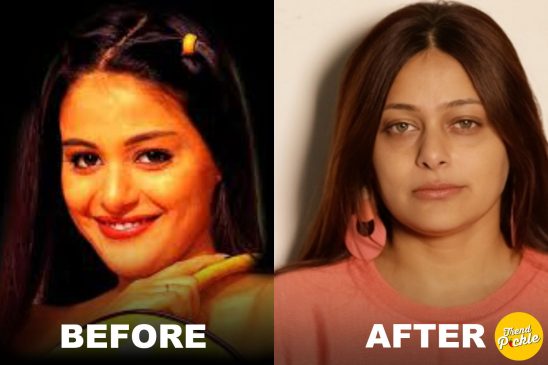 Do you know any other Bollywood actors who were part of the movie industry and later disappeared from Bollywood movies, let us know in the comments section.