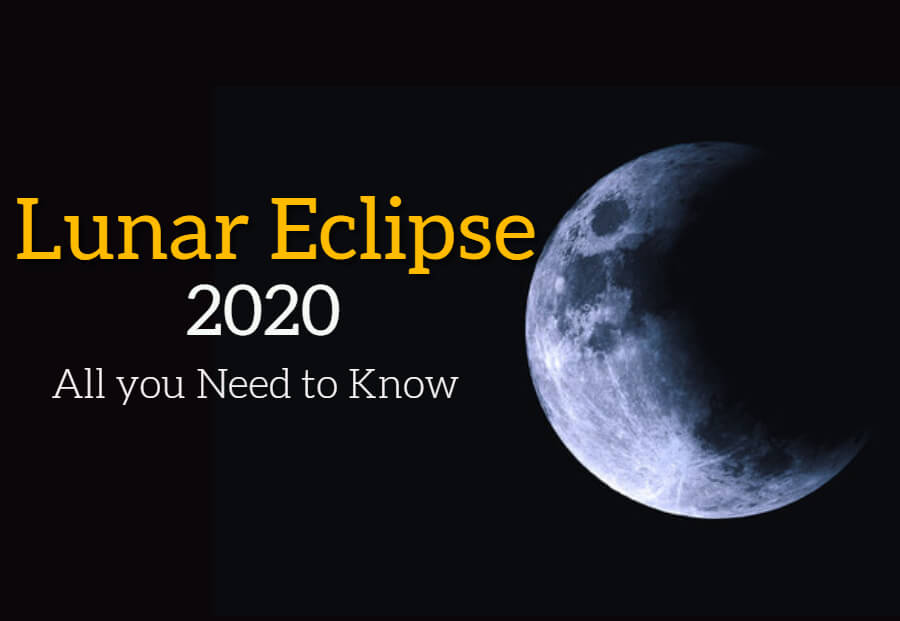 Eclipses occur when the sun, moon and the earth decide to play hide and seek with each other. One such eclipse is the lunar eclipse you must look forward to. The lunar eclipse or Chandra grahan occurs when the earth pushes itself between the sun and the moon, thereby casting its  shadow on the moon’s face. A lunar eclipse occurs only on a full moon night. Let me tell you something more about this celestial phenomenon…

A penumbral lunar eclipse is a phenomenon that occurs when the earth slightly blocks the sunlight (or the moon appears in the outer shadow of the earth), thereby giving the moon a faint, subtle dark tint. Unless you are quite experienced, it is quite hard to observe and not very interesting. It is usually the first phase of a total lunar eclipse.
The two lunar eclipses that occured earlier this year were  penumbral. The same goes for the one that will occur on July 5.

This phenomenon occurs when the moon enters the umbra or the dark central shadow of the earth. Although the earth completely hides the moon, the latter is still visible to the naked eye. This is because most of the blue light from the sun’s rays get scattered and refracted in the Earth’s atmosphere. The remaining light falls on the moon and makes it look bloody.

WHEN WILL THE NEXT LUNAR ECLIPSE OCCUR?

2020 has already witnessed two penumbral lunar eclipses- the first one occured on 10 January followed by another on 5 June. The next is bound to occur on July 5, so stay tuned! According to  timeanddate.com, the eclipse will start at around 8:37 am IST on July 5 and will go on till 11:22 am IST with it reaching its maximum at 9:59 am IST.

WHERE WILL THE ECLIPSE BE VISIBLE?

The eclipse will not be visible in India because it will occur during the daytime in the country.

HOW TO OBSERVE A LUNAR ECLIPSE

Unlike the solar eclipse, it is completely safe to gaze at a lunar eclipse with the naked eye. The eclipse has to be observed in the night, although it is a bit difficult to spot the penumbral lunar eclipse. Binoculars and telescopes can be used to observe the eclipse carefully.

5 Common mistakes, not to commit while creating YouTube Videos

NRE vs. NRO Accounts: What Are the Key Differences?