Science has helped to radiate the world around us with its astonishing as well as unbelievable developments. Robotics is one such upcoming field of science with a mixture of three Engineering branch, which is Computer Science, Mechanical and Electronics. In this guide, we have covered a list of advantages and disadvantages of robots. 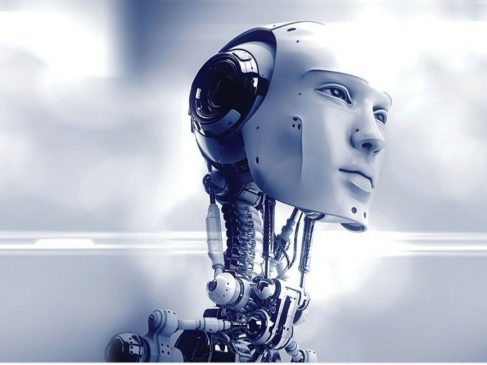 Curiosity has lead people to research leading to discovery and inventions. Robots are the finest invention made by humans. In the future, it will play a vital role in our lives.

But do we know about the advantages and potential harm of robots? Let us have a look at it in detail.

In U.S and Germany robots are being used as a substitute to human doctors. In India, there is not much scope yet but Robots will be all set to collaborate with the medical field in the next few decades. When Artificial Intelligence theory is embedded in robots it results in the high success rate of operations. Complicated surgeries can easily be cracked by robots. 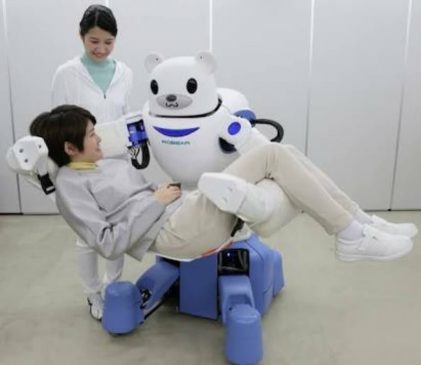 Robots can efficiently work in highly risky environments. It can easily lift heavy machines and perform meticulous tasks. It can also work effortlessly under harmful chemicals. 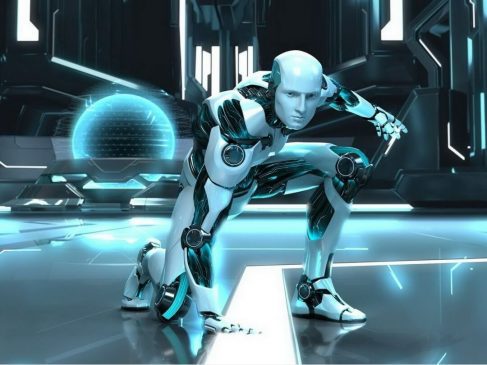 Robots never get exhausted and can go on for hours together, thus increasing productivity. They are enabled to work without pauses and loaded with Swiftness, so thereby preventing time consumption. It can save labor charges and that too without fear of vandalization. There won’t be any requirement to grant lunchtime, holidays or sick leave. Robots will remain to do their work till it is supposed to. 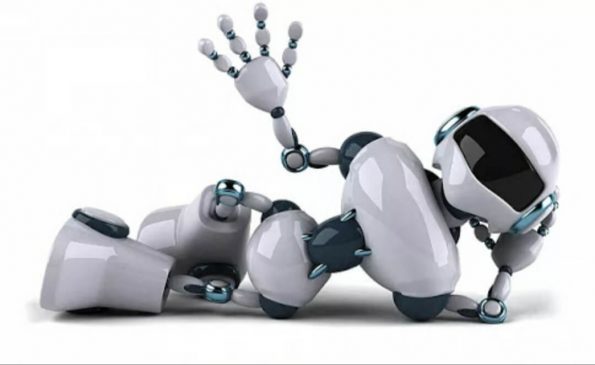 To err is to human :

Humans get distracted after doing a certain amount of work which can lead to errors that will directly affect productivity. Starting the work once again can be a time-consuming & costly affair. But robots will do error-free work with barely any wastage of resources. 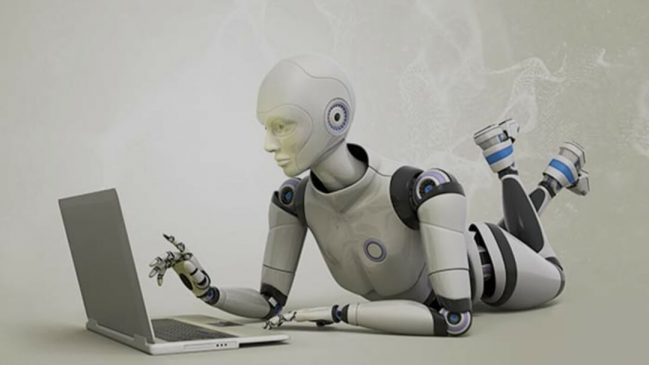 But there are two sides of a coin. With blessing comes a curse. If robots are given the ultimate powers they can be dangerous too.

As they only obey orders and act accordingly it can be risky to use them during crises. Technology and the scientific invention can also be fatal. The famous sci-fi movie “Robot” starring Rajnikanth and Aishwarya Rai is a perfect example of it. 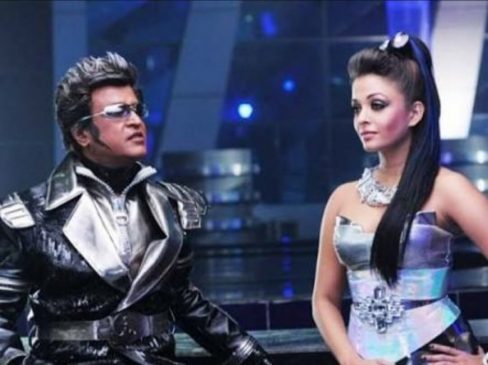 Efficient work by robots will lead to loss of jobs. One robot can perform the task of multiple humans. It never gets exhausted and can go on for hours together, increasing productivity. A lot of humans will face unemployment issues day by day. 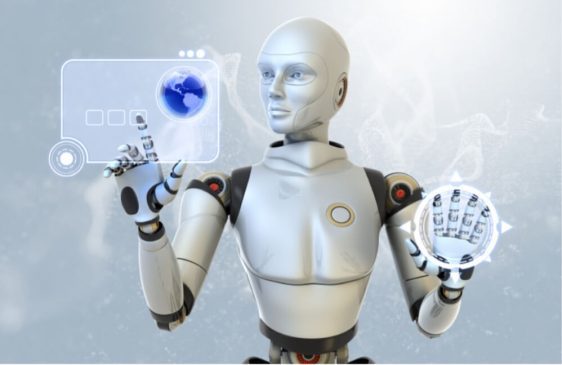 As Robots lack intelligence which humans possess so if once the data is lost the work done is waste. But humans have memory power that keeps work stored or if lost can be retrieved back. It can perform monotonous tasks but do not acquire skills as the humans do. 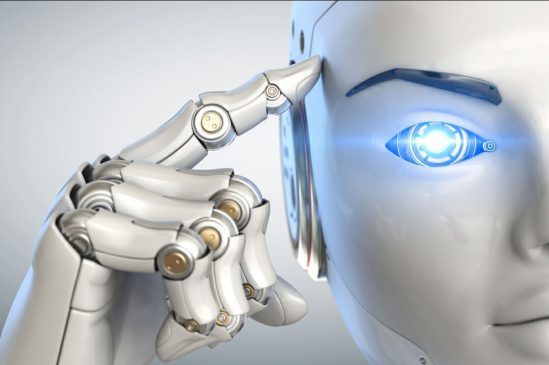 Humans may rely on robots and destroy their cognitive skills. If humans fully become dependent on robots their creativity and skills will be wasted. There can be a possibility of humans behaving like robots. 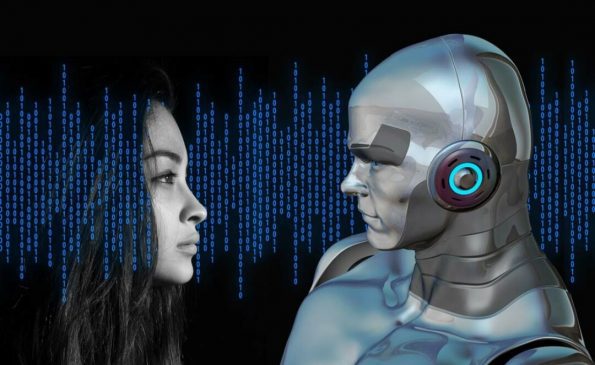 They have to be maintained nicely and their parts need to be regularly kept functioning. All this needs a reasonable amount of money. This types of equipment are costly and little negligence can make a big hole in your pocket. 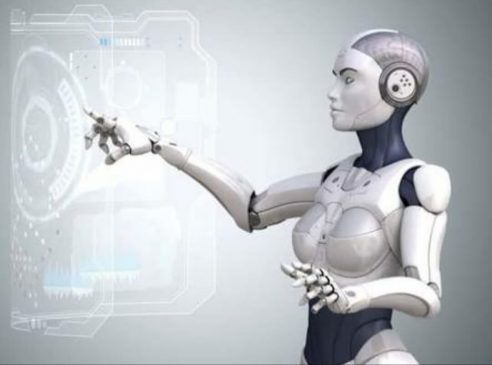 Anything in excess can cause ruination but controlled usage can surely benefit. Therefore a balanced amalgamation of human intelligence and the velocity of robots will only lead to progress and betterment.

If you get a robot, how you will use it in your daily life, let us know in the comment section.

How Does Technology Impact Student Learning

It is possible to turn a profit from online casino gaming?